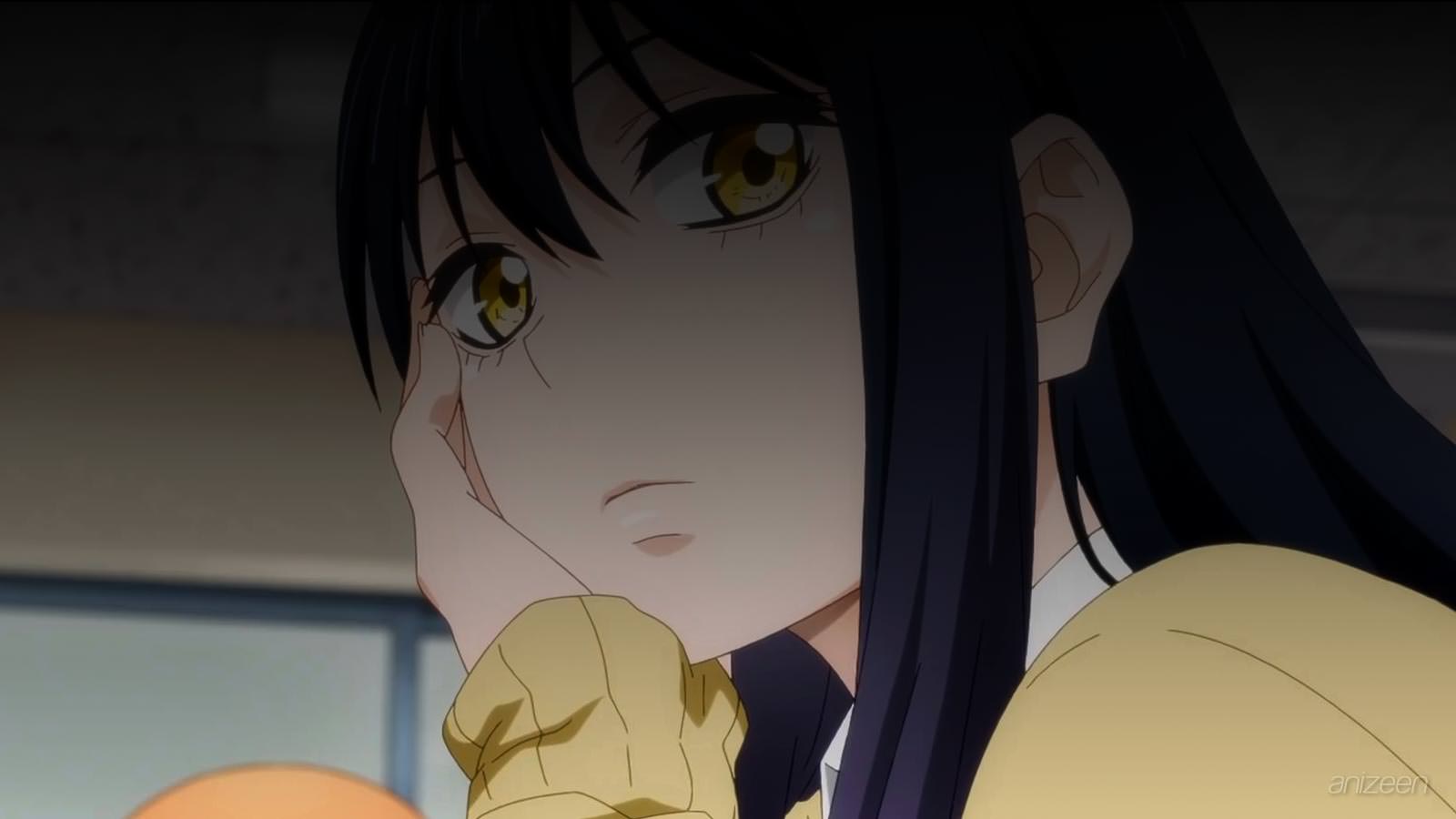 Miko and her brother often watch horror shows on television, in one of the dialogues you can listen to the host say that you must ignore monsters to stop them responding to fear.

The girl does not seem upset with the program, but the next day, while she is getting ready to go to school, she sees some marks on the bathroom mirror, without paying much attention, she erases them and leaves the house.

Once at school, her best friend, Hana, tries to surprise her, but Miko remains calm and they begin to talk about a keychain that she carries in her backpack.

Later, Yulia, a student from another class asks them to let her pass, she suddenly stops and observes something unusual, but she prefers to keep quiet and follows her path.

At the end of her classes, Miko and Hana go shopping, but when it is time to go home, Miko notices that her keychain has disappeared, she thinks that she may be in her classroom and returns.

The school is already abandoned, and it is getting dark quickly, to her fortune, she finds her keychain and before leaving, she feels that someone has walked behind her.

Without paying much attention, she runs to the bus stop and ends up drenched, thinking that she should have brought an umbrella.

When she sends a photo to Hana, something strange happens, and the photo she just sent is seen over and over on the screen, and at one moment the image appears to be of a ghost.

Miko gets scared and throws the phone away, when she retrieves it, she sees a message from her friend and calms down, at least until she listens a voice asking if she can hear a message.

At that moment Miko is paralyzed when she sees a grotesque form in front of her, trying to keep calm, she decides not to respond and ignores the creature, hoping that it loses interest in her and moves away from her.

Somehow, her tactic works and she returns home, but once again in the bathroom, when she prepares to sleep, she again sees those strange marks in the mirror.

And just as she thinks what to say to her brother, another monstrosity appears behind her and plants its print on the mirror, exactly where she cleaned before.

Again, she decides to ignore the creature and pretends to have something in her eye, twenty minutes later she can go to her room.

Already in bed, she tries to fall asleep, until she feels something climbing up her leg, before such scare, she seems to lose consciousness, only to wake up in the morning trying to forget what happened. At school, Hana comes to surprise Miko, and this time she gives her a good shock, apparently peace will not come to Miko’s life and she will have to do something to keep her from losing her mind.