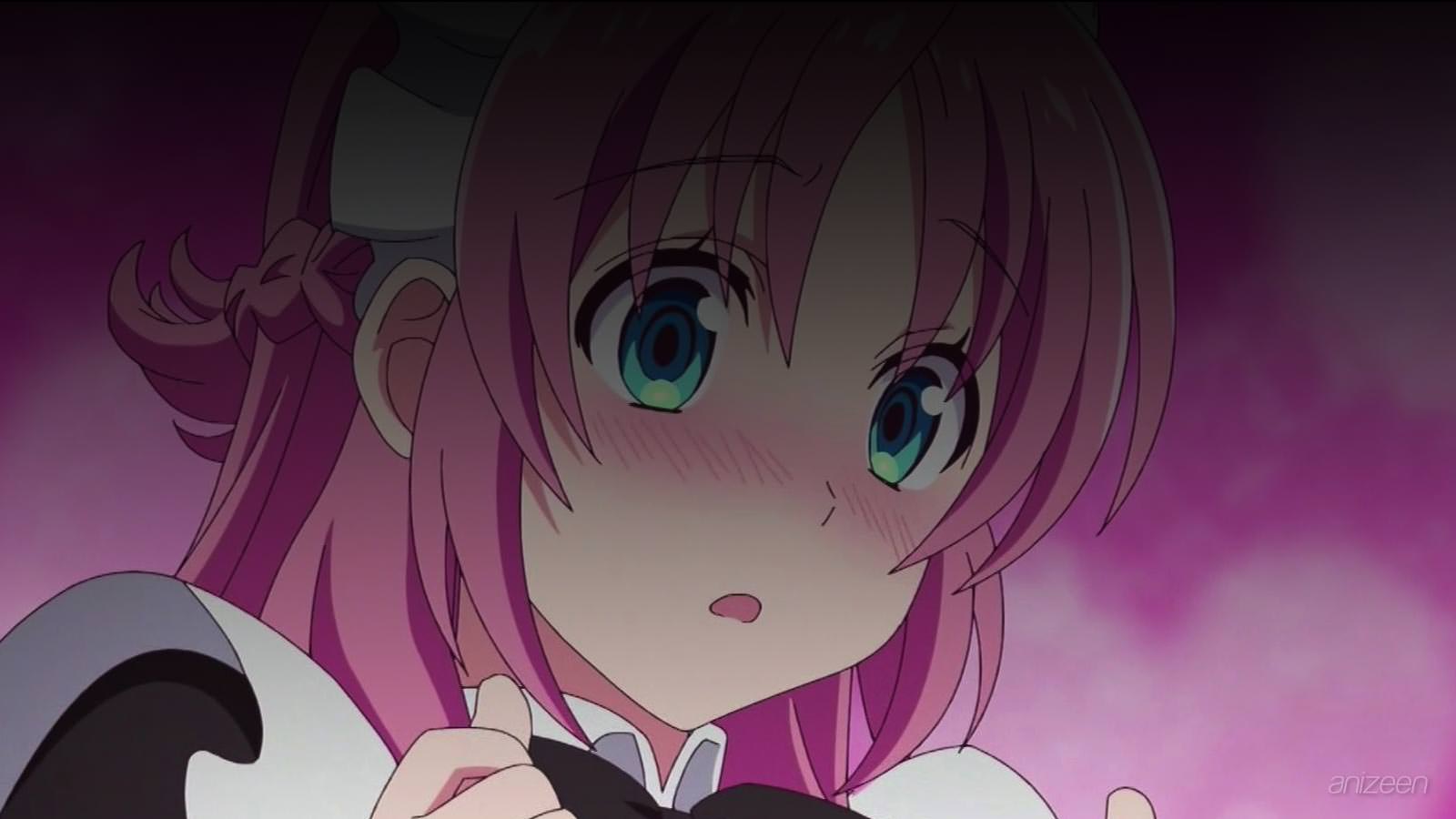 Koushi could not have more problems right now, after a fire, he has lost his home and his father, instead of taking responsibility, has abandoned him.

As the days go by, nothing improves and Koushi is lying in the middle of the sidewalk writhing with hunger.

Everyone avoids him and passes by, however, Mineru appears, a young university student who claims to be a scientist. She does not hesitate to offer him some help and asks him to accompany her to her place.

Mineru offers Koushi something to eat, and after listening to his terrible story, she tells him that the best thing he can do is take a bath and rest for the day.

Koushi can’t believe Mineru’s kindness and immediately takes off his clothes and goes into the bathroom, only to find that other college students are inside.

Chaos breaks out and Koushi runs out of the place, but after a few steps, he runs into Athena, and they end up on the ground in a position not suitable for children, just like Koushi, who studies middle school.

After apologizing to the young women, Mineru, who acts as the dorm manager, offers Koushi that job.

This way, the boy will have a place to live, a job and the chance to go back to school.

Fortunately for her, the rest of the girls see no major problem, however, as soon as they ask Atena for authorization, she refuses and simply takes her things and leaves the place.

Koushi does not understand what is happening, and the other girls tell him that she suffers from androphobia, and prefers to avoid contact with any man.

Koushi cannot take the job if Athena’s happiness is at stake, so he decides to go after her and ask her to come back.

After listening to Koushi, Athena decides to return, but when she thinks things better, she goes back looking after the boy, who is sleeping with cold on a park bench.

Athena faces her phobia and decides to accept Koushi as the new dorm manager, but it will not be easy, in addition to the eccentric Mineru, Frey is a cosplayer, Kiriya is a martial arts expert and Serene is a sleepyhead. Koushi’s life has changed completely, and he will change those from these college students.