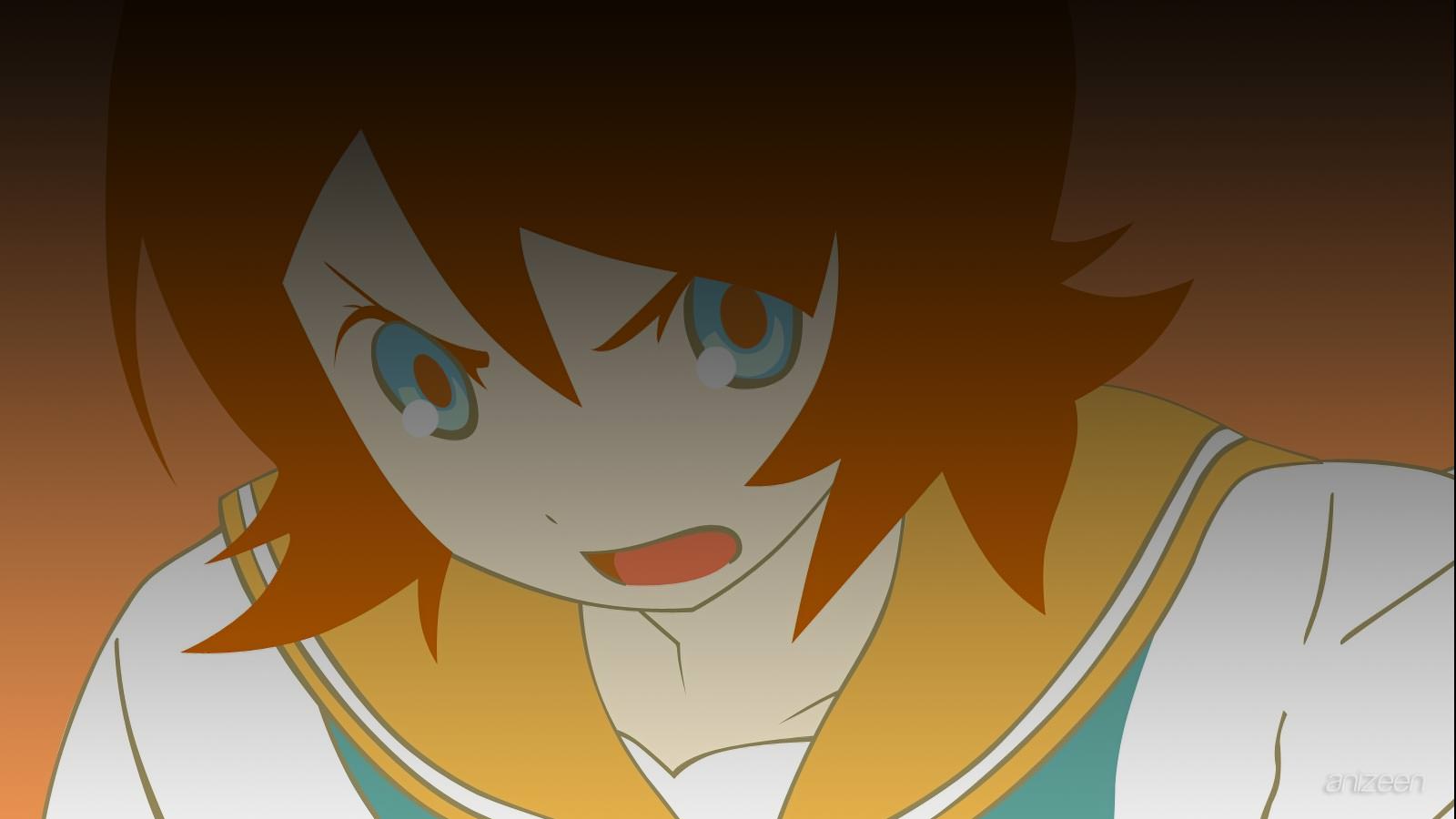 In Zan Sayonara Zetsubou Sensei, the beloved sensei finds himself locked up in jail and we get a quick flashback to find out how he ended up this way. Apparently he’s been incarcerated in an undisclosed location until exams are over because he’s bad luck for students.

His own class won’t stand for this though, and comes to his rescue in a variety of ways that pretty much review and summarize the personalities of most of the cast. Things are wrapped up when Fuura explains that there’s no way Itoshiki sensei could be bad luck for the students. Actually, the truth seems to be quite the opposite.

Zan Sayonara Zetsubou Sensei
(懺・さよなら絶望先生)
Is a Japanese manga by Kouji Kumeta, serialized in Weekly Shounen Magazine. It is a comedy about a teacher who takes all aspects of life, language and culture in the most negative light possible. In 2007, the manga received the thirty-first Kodansha Manga Award in the shounen category, and was adapted into an anime. This is the third TV anime series, and it began airing in Japan in July 5, 2009. The series is once again animated by Shaft and directed by Akiyuki Shinbo.
OP
S1. “Ringo Mogire Beam!” ~ Kenji Ootsuki and Zetsubou Shoujotachi
ED
S1. “Zetsubou Restaurant” ~ Zetsubou Shoujotachi
WEB