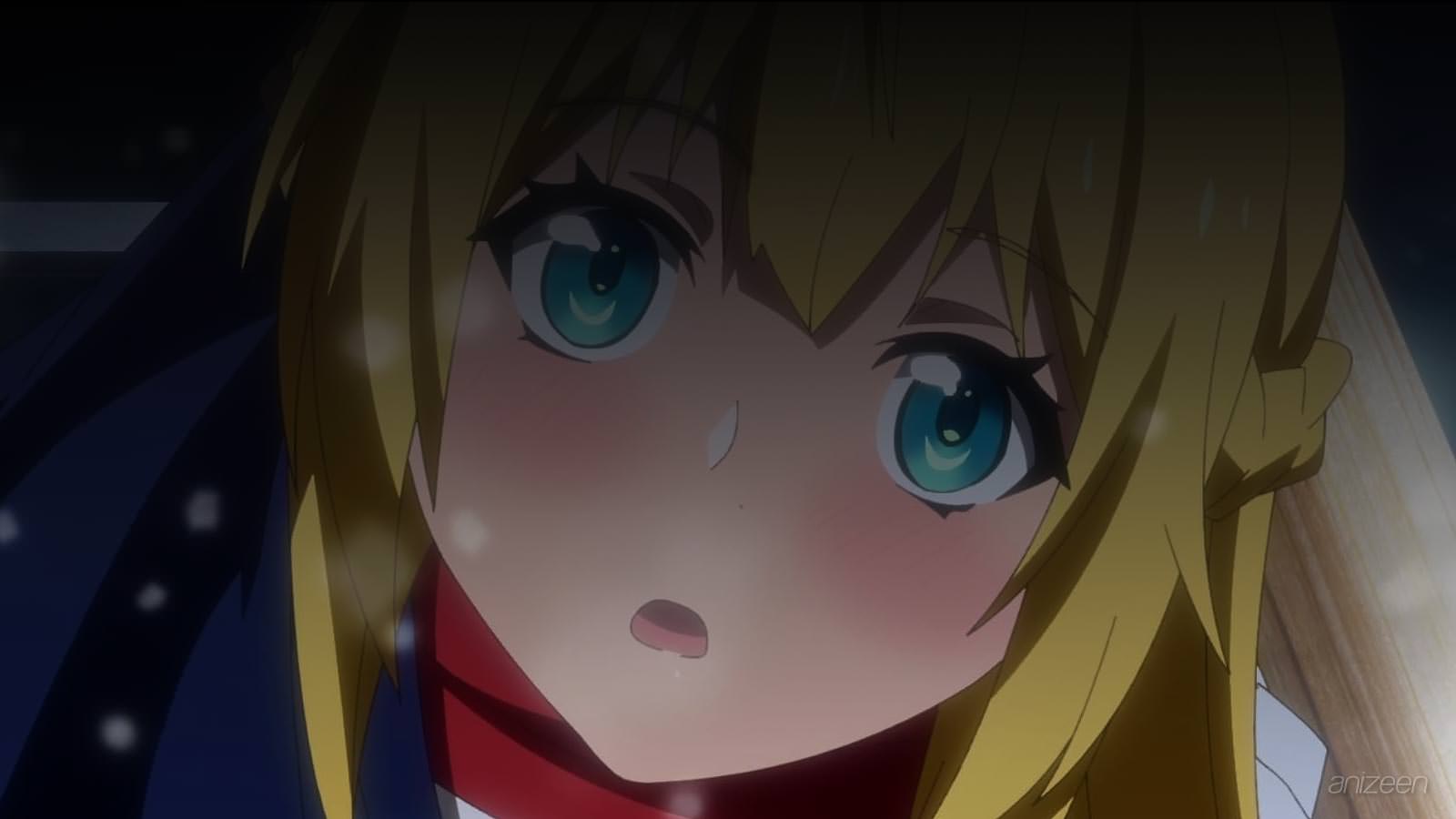 Not long ago, Red was known as Gideon, and he was part of a group of heroes destined to save the world from demons.

Since his childhood, he was recognized thanks to his birth abilities, however, as he grew up, he reached a limit and now his younger sister is the commander of his party, and has become more powerful than him.

Times have changed, and in one bloody battle, Gideon has trouble keeping up with the rest of the team, his sister returns to support him before continuing.

Later, Ares, the second in command calls him and between his complaints, he tells Gideon that they no longer need a week person like him. Even more, that he puts the success of her sister at risk if he remains close to her.

At that moment, Gideon takes a decision and asks him to pretend his disappearance on the next expedition, after that he will be considered dead.

Later, he takes the name Red and heads to a border region inhabited by all kinds of people and races. In the town of Zoltan, he decides to become an apothecary and live an easy life, away from war.

Red is not highly motivated at the time, and decides to hide his past and just gathers herbs to brew potions and sell them.

The few townspeople already recognize him, and even those who aspire to become heroes encourage him to join them, but Red simply tells them that he is not interested.

Days later, while he returns to town, he is invited to participate in a monster hunt, as expected, he immediately declines the invitation, after all, some heroes have been called in to do the job, and he does not want problems.

At night, he receives a call for help from one of his friends in the village, he informs Red that his son has fallen ill and they need various herbs to treat him.

Red offers to help them, as long as they don’t inform the heroes of his activities. In the forest, he runs into the monster everyone was looking for, and despite his limited power, he finishes it off in a single blow.

The little boy is saved, and his father -the town carpenter- tells him that he is in his debt, and they agree that he will help him open his pharmacy to finally settle down in the place. Months later Rit arrives, a princess who now works as an adventurer, who easily recognizes Red, and decides that she will move in with him and help him run his drugstore.

ED ~ All the Same