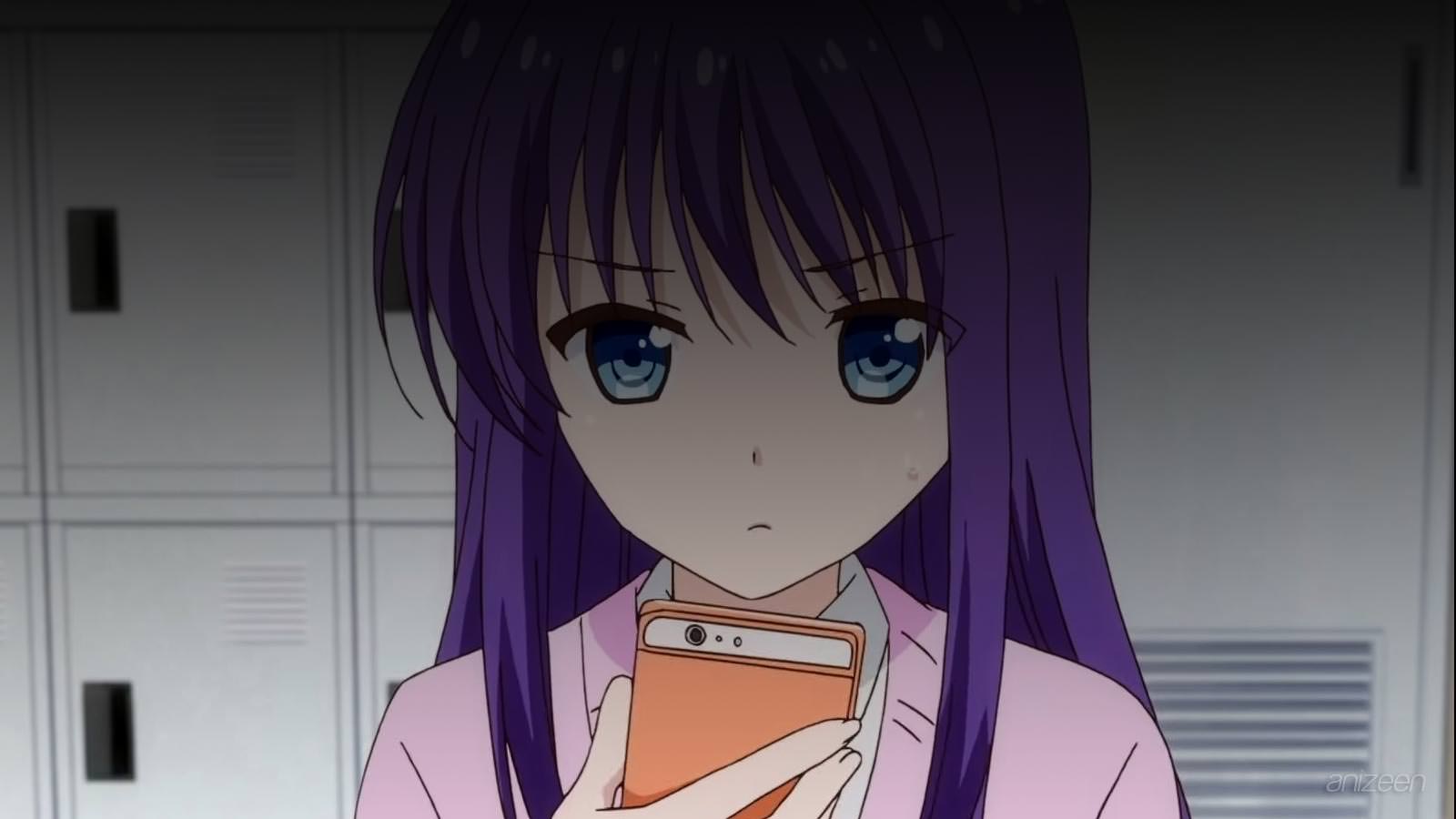 For her, school is part of her duties, and she has big goals ahead, that is why she has decided to be the best, attend an elite university and finally get away from her father.

Unfortunately for her, the world around her seems to conspire against her. Here we meet Takumi, one of her classmates who constantly tries to talk to her. Ao tries to concentrate in her plan, and this guy shows up constantly to bother her.

At home, things are not easier, her father always makes her upset, and eventually she thinks the best she can do is hate every male, study and go along with her plan.

And one day, that is exactly what she has in mind for Takumi, but wonders if there is a good way to tell him to stay away without actually telling that she hates him.

The opportunity comes sooner than expected, as she is told to take Takumi’s clothes to the infirmary, she has made up her mind to talk to him, however, her father lurks around and provokes an awful scene for her in front if Takumi.

As astonished as the young man might be, he covers Ao and tells her to be more cautious. After such embarrassing encounter, Ao begins to think different of him, and her mind goes wild from time to time.

Now, Ao believes her father has influenced her way of thinking, and she does not how to handle her feelings.