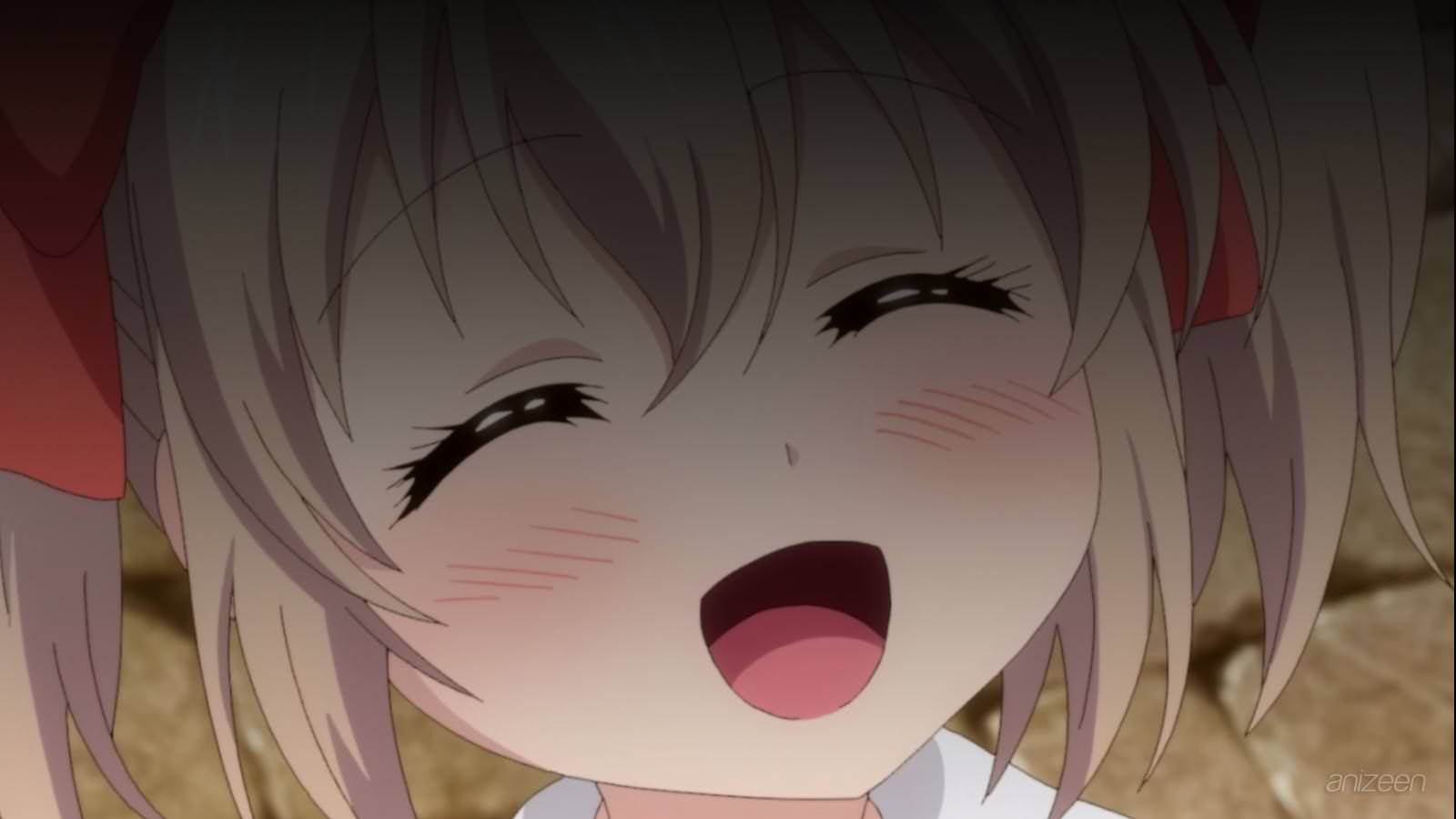 Dale is a skilled adventurer, with his abilities, he has made a name for himself in town. He is young, and rents an attic in the home -and restaurant- from his first master Kenneth and his wife Rita.

One day, he is in the deep of the forest, this particular job is not easy, however, as the day comes to an end, he has finished his duties. As he prepares dinner, something unusual roams nearby.

He comes across a little demon girl, she is dirty and near starvation, with his knowledge of magic spells, somehow, he is able to communicate with her. She seems to be on her own, and Dale is worried, one of her horns is broken, which means she might be dangerous.

Her name is Latina, and Dale realizes that his father is dead, unable to just leave her to die, he decides to take her home.

Latina seems relieved and does not hesitate to follow Dale, however, deep inside she feels insecure and wonders what will happen to her.

Fortunately for the young girl, Dale is a good man, and thanks to his reputation, it will not be a major issue if she stays with him, despite being a demon.

As soon as Latina feels comfortable, she quickly begins to learn Dale’s language, and Kenneth and Rita do not hesitate to help Dale.

Finally, Latina is able to rest, knowing that Dale will be there for her the next morning. On the other hand, Dale decides that an orphanage is no place for her, especially now that she is learning to communicate.

Thus, the adventurer becomes Latina’s family, and he wants to become her proud father in the future.