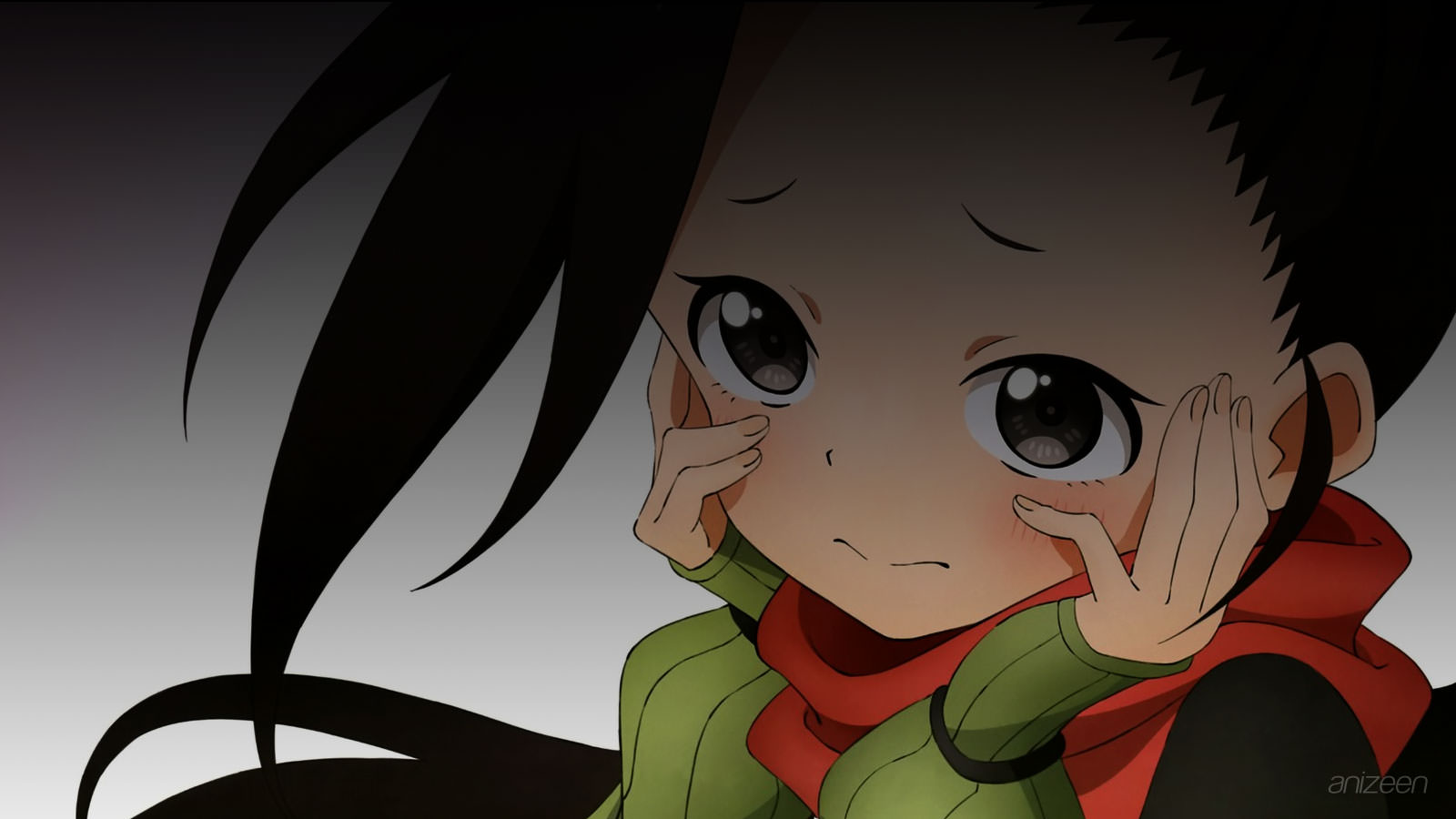 Tsubaki is the top student in Akane’s class, who is tasked with training the ninjas of the future. However, in this society, there is something very special, there are no men in the village, and it is forbidden to look after or confront them.

For now, the Dog team, commanded by Tsubaki, is short on personnel, Sazanka and Asagao have left the village with no known destination. And Akane is annoyed with Tsubaki and orders her to look for them and return before they run into any man.

Meanwhile, other students are heard talking about what they know about men, whom they consider inferior beings, without elemental virtues to become a ninja. Akane immediately rebukes them and tells them to never underestimate each other.

It doesn’t take long for Tsubaki to find the path Sazanka and Asagao took, and she quickly sets a trap for them to discover their goal, and she is surprised to learn that they are looking for a man to prove their worth to Tsubaki.

Asagao in particular has a fixation on her team leader, whom she sees as the perfect woman, and whom she wants to surprise by defeating a man in her name. In a moment of distraction, Asagao escapes from Tsubaki and drags Sazanka to follow her.

But it doesn’t take long before Tsubaki puts them in their proper place, ties their hands and leads them back to the village.

On their way, the worst thing happens, and they can hear a group of men training in the distance. Finally, the girls’ curiosity leads them to take a look, but they are surprised when one of them speaks behind their back.

The three flee immediately, avoiding further approach with the enemy.

The next day, the rest of the girls jump at the chance to ask them about their experience, and Tsubaki is seen to be rather confused by the experience.

As they start their physical training, Tsubaki is still unable to concentrate, and despite being the most gifted of the students, she has difficulty performing her basic exercises.

Later, Asagao seems intrigued by Trubaki and challenges her to show her concentration, even if she talks about the evil men up close.