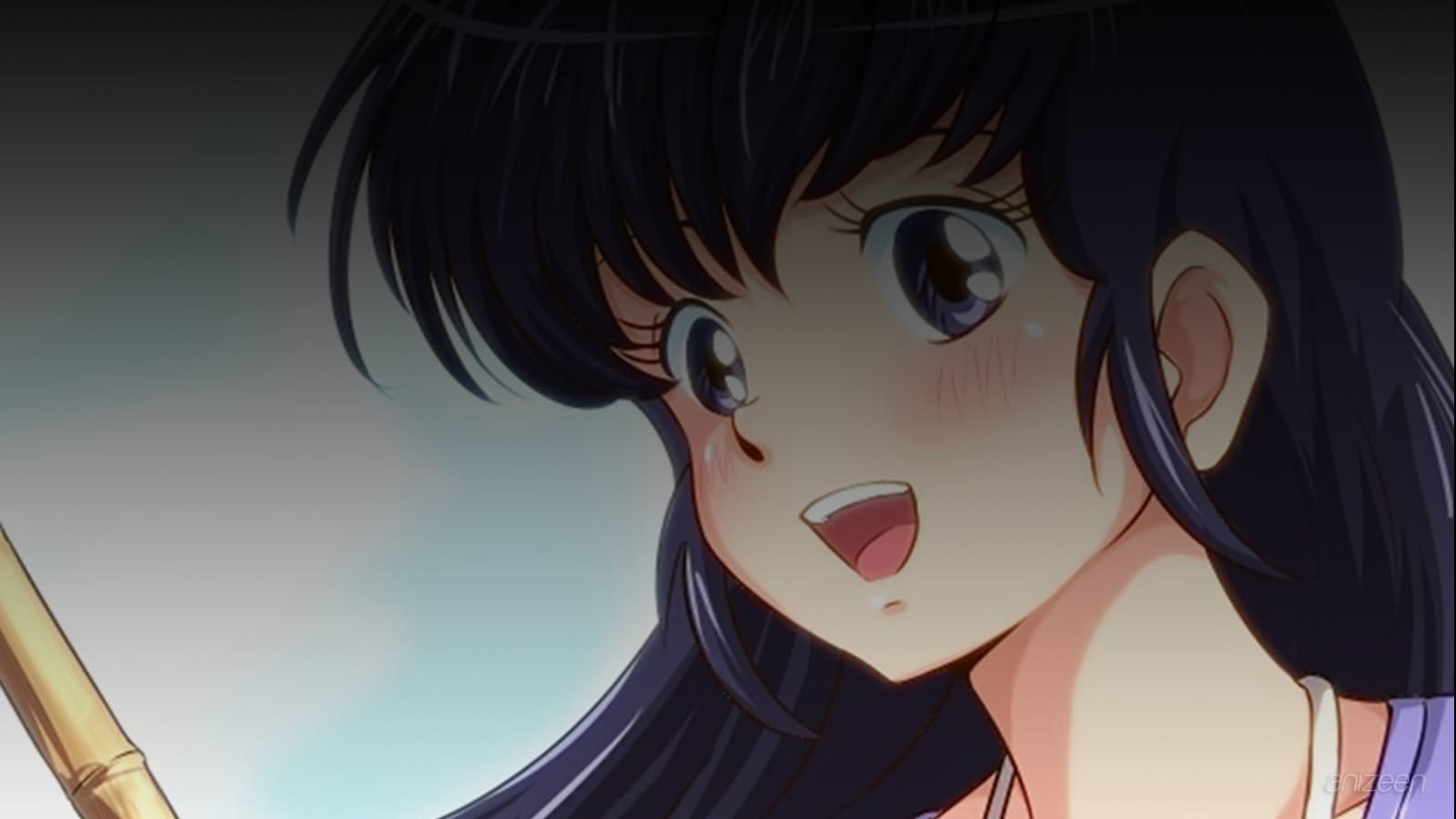 Yuusaku is studying for his college access exams, he is 20 and time is running out, he lives at Maison Ikkoku, an old building in town.

Unfortunately for him, his will is weak and he is often taken advantage of by the mischievous tenants who live with him. Amd tpmight is no exception, Yotsuya, Akemi and Hanae are having fun in his room, and he cannot concentrate at all.

The next morning, he has decided to move out, however, before it happens he is stopped at the door by Kyoko, who announces she will be taking over as manager.

Yuusaku has a crush on her immediately and decides to stay. But once again, he is interrupted by Yotsuya, who likes to spy Akemi while she sleeps in the room next to Yuusaku’s.

Kyoko tries to be comprehensive and will not judge a young man like Yuusaku, instead, she begins to fix the holes in the wall to assure Akemi’s privacy from now on.

Somehow, Yuusaku feels relieved, and thinks this time he will be able to prepare for his exams, but once again, as the day comes to an end, a welcome party is started. Kyoko is a bit concerned but is glad to be received with such joy by the tenants.

Despite her young age, she is a widow, right after high school she married a teacher, who tragically died shortly thereafter. Yuusaku empathizes with her and decodes to free her from her sadness.

However, Kyoko will meet a rich, handsome and charming tennis coach named Shun who quickly declares his intention to court Kyoko and claims he can wait until her heart is ready.