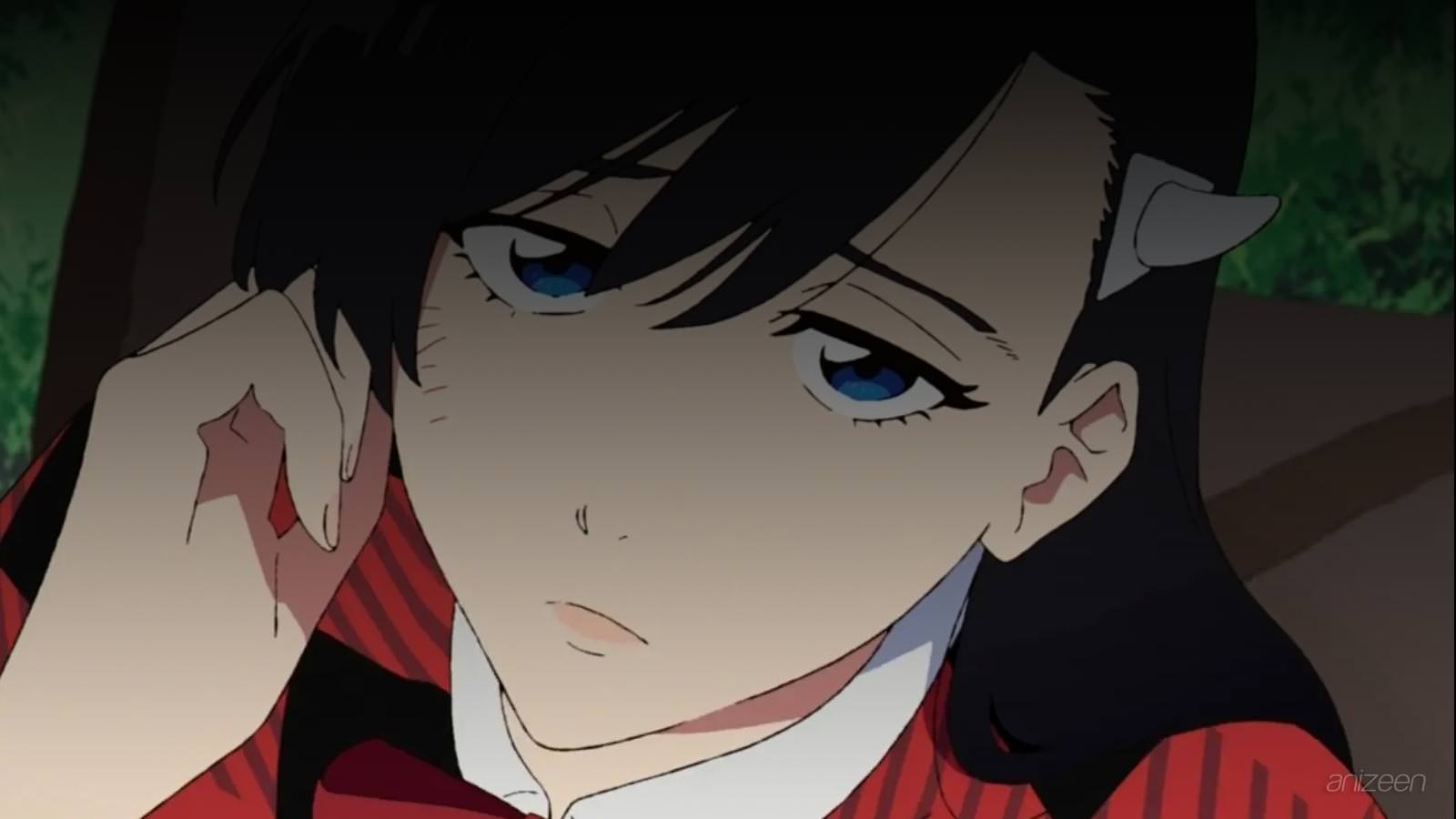 At her young age, and thanks to her success, for Ninny life seems to be financially resolved, but she aspires to achieve greatness, fortunately for her, what she longs for seems to be very close.

Thanks to her abilities, Ninny is able to transport herself to an alternate world, or the reverse world that we all know, in this, it is known that the death of the inhabitants of London is related, mostly to the attack of dragons.

But not everyone can see them, only a chosen few, and the rest depend on them to keep them safe from possible attacks. To do so, there are specialized wizards and witches to contain them, and Ninny is one of them.

While she attends her professional life in the normal world, on the other hand, Noel suffers to earn some extra money, so she usually completes her missions quickly, without waiting for Ninny to accompany her.

Both are agents of the Wing Bind, the organization in charge of conserving and managing crises related to dragons, and this day, Noel has rushed to contain one of them, but at the last moment Ninny appears to snatch part of her commission.

Meanwhile, elsewhere is Balgo, a human who for some strange reason attracts dragons, and therefore trouble. And although it is under the care of Ninny and Noel, they prefer to do their activities, before anything else.

Right now, he flies without control, dragged by Osushi-chan, a small creature with some dragon powers. And although the girls should go after him to help, they are not motivated.

In the end, after offering them money and recognition points, they fly off to find him, unfortunately, not everything works out, and although the damage is minor at first, a dragon of tremendous proportions appears attracted to Balgo.

The alert level is significant and part of the city must be put in containment, meanwhile, in high positions of power they question whether Balgo is a danger, and some even suggest that it should be eliminated.