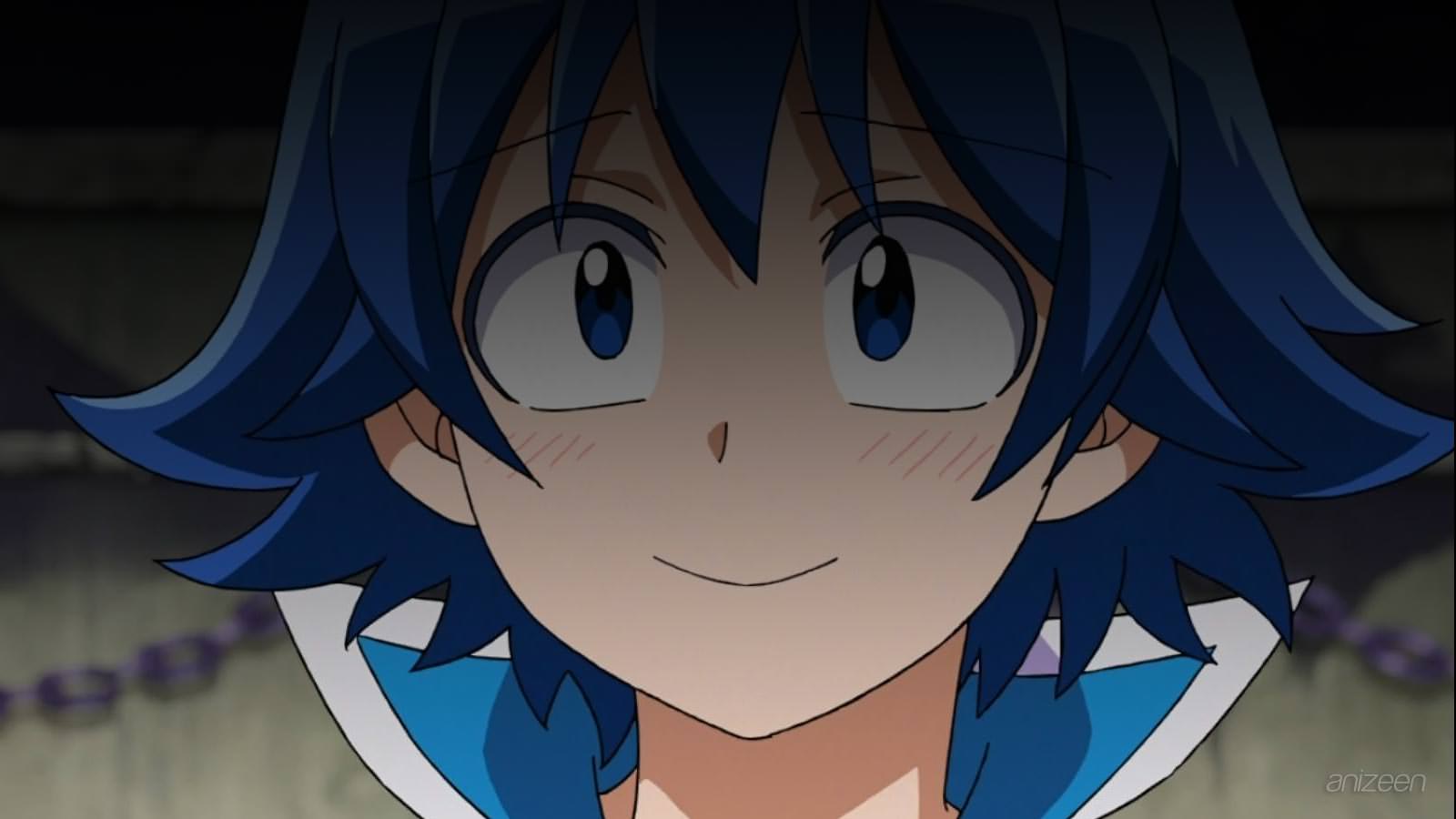 Iruma seems to be a regular teenager, however, due to his parents, he has to work till exhaustion. To make things even worse, he seems to be cursed with terrible luck, and over the years he has been exposed to all kind of dangers.

Right now, he is in the middle of the ocean working in a tuna cargo ship, he is a total pushover, and is nor rare to see him doing everyone else’s chores. And as a storm approaches, he has a lot of troubles securing the cargo.

Surrounded by huge tuna, Iruma thinks his life has come to an end, however, something supernatural occurs and suddenly he is out of the ship and Sullivan, a demon, informs him that his ungrateful parents just sold him.

Iruma is not surprised, however, he does not understand if his life has come to an end. But as soon as Sullivan takes him to his castle, the old demon politely asks him to become his grandson. Basically, the young boy will become his only family, otherwise, he might become his lunch.

Confused, Iruma tries to calm down and accepts the deal, now, Sullivan informs him that as soon as the next day, he will report to a well-respected school in the demon realm. However, nobody has to acknowledge him as a human, or he might end up devoured.

Somehow, Iruma starts to believe he will fail completely, and as soon as he steps up inside, he begins to draw attention. Even worse, Sullivan ends up being the school’s principal, and he begins to brag about his grandson. And, out of a sudden, as a student must make a speech, the principal decides to replaces him with his new grandson.

Iruma does not understand a word, but thanks to some evil magic, he is able to read a paper with a bunch of prohibited spells. Now, Iruma is in the middle of chaos, and as soon as he finishes, he is challenged by Alice Asmodeus, the student he replaced in the ceremony.

Somehow, Iruma performs a natural move to evade Asmodeus’ attacks, after all, he has been a survivor all his life. Actually, he ends up saving a girl, and ends up leaving Asmodeus unconscious.