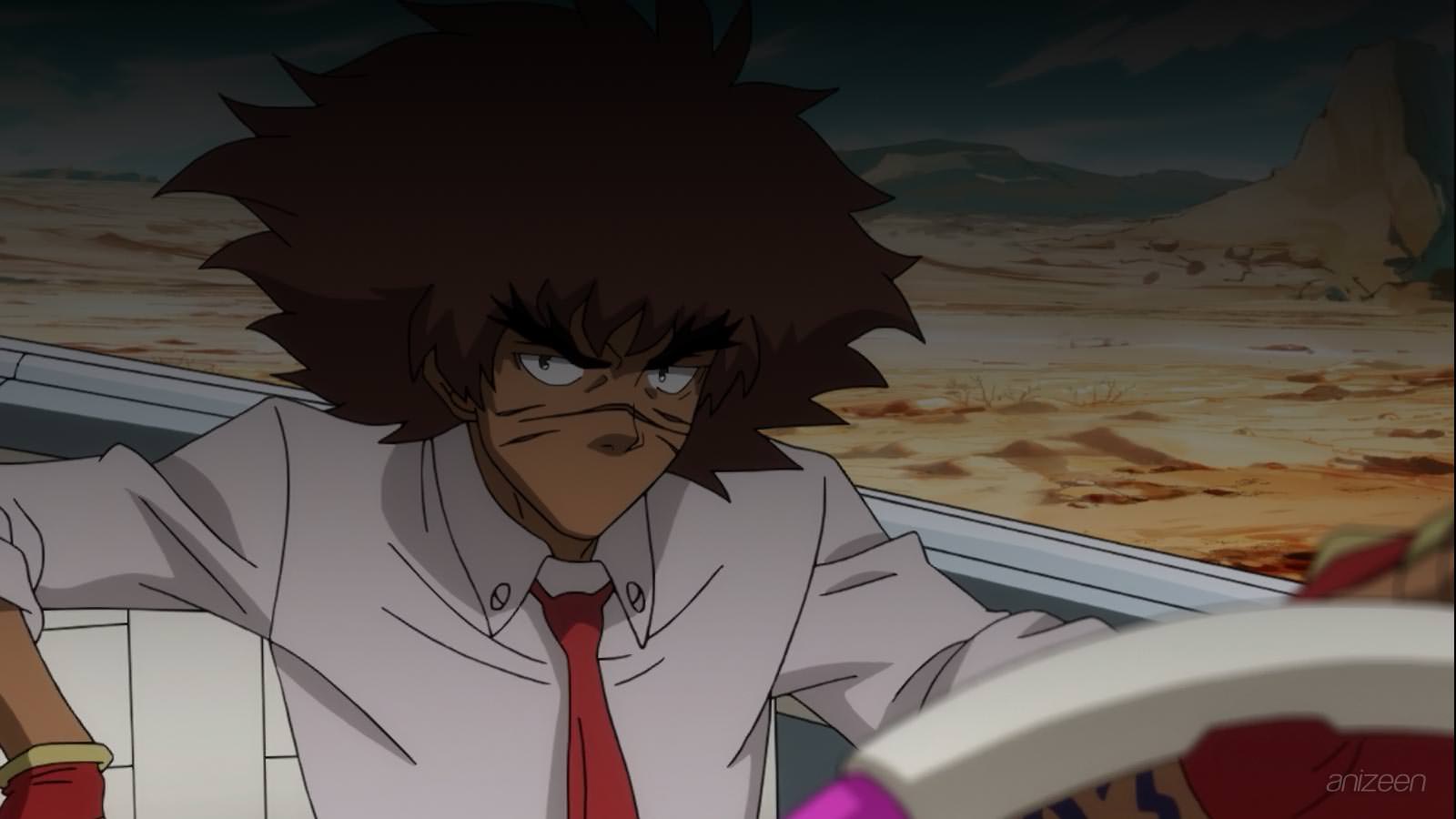 It is said that Philly The Kid, an outlaw and the youngest wanted criminal in the western regions, is immortal. As you might imagine, he is unable to live in peace, and is constantly harassed by bounty hunters.

Today, he is desperate to reach the nearest town, basically, he needs to go to the toilet. Thus, he rushes in, without knowing that he has company.

On one hand, a band of bounty hunters are searching for him, and they have mistaken a local customer with Philly. On the other, we find Samberry, or Sam, a royal class droid, and Casey Turnbuckle, an abandoned assistant and junk mechanic.

As soon as Philly ends his business in the toilet, he is greeted with a shot in his chest, as rumored, he is still alive, and a numbered tattoo appears in his body once it regenerates. The bounty hunters are thrilled and begin to fight to catch him, dead or alive.

However, Sam has a different idea on her mind, first of all, she wants to befriend Philly, and then ask him for a favor. She has been separated from her owner, Prince Toji, and want Philly to help her.

He is not sure what is going on, and as soon as Casey tells him she can fix anything, she sends her outside to work on an old pink vehicle. She seems to know what to do, and somehow is able to start the engine and activate a secret transformation.

As soon as they are able to escape, huge robots appear in front of them, they seem to be sophisticated machines from Sam’s hometown, however, they are not friendly towards them and once again, they have to run away.

Once again, Philly The Kid is in in troubles, and all he wants is to stay alive.