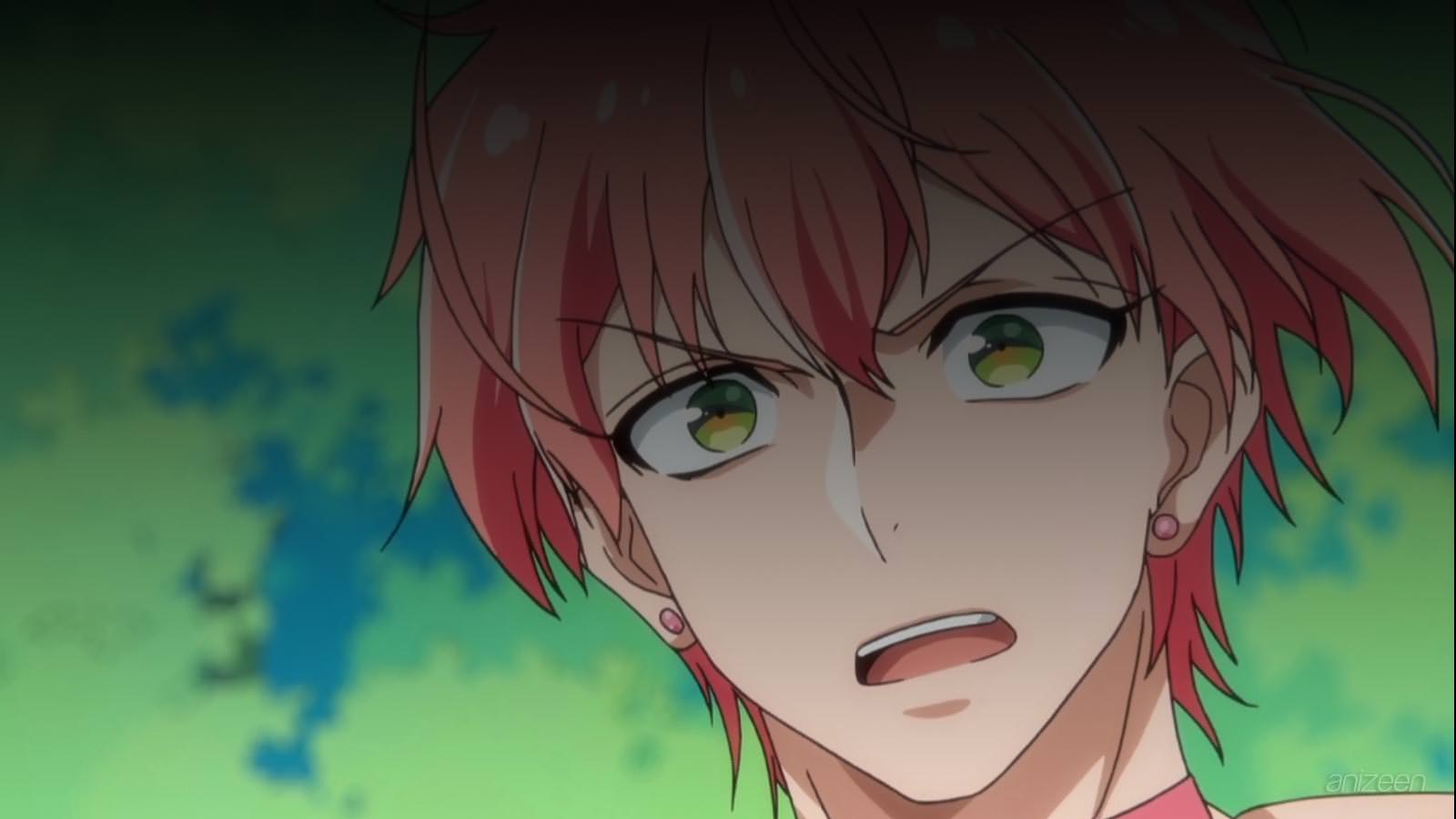 Saki and Sakuyo are singers in the pop-idol duo ‘Magical Twin’, which has yet to have any real success. Saki is a bit clumsy, and constantly has dreams where she becomes a magical girl.

On the other hand, Sakuyo is quieter, compared to Saki, and has a deep admiration for his brother, Moriho, who is also part of an idol duo. However, he is a total success, and has been on top of the charts all year long.

One day, Saki is late to meet Sakuyo, as usual; she oversleeps dreaming on defeating evil, of course, using incredible powers as a charming magical girl.

She meets up with Sakuyo and perform they latest single, they work in harmony and despite their effort, no one is around to give them an applause.

At the same time, Moriho and Hyoue, his co-star, are interviewed as they present a new single. Years ago, Saki used to follow Sakuyo and Moriho, and thus, she became interested in singing, wondering if she could grow closer to Moriho.

In the end, Saki failed completely, she is not popular and Moriho does not know she exists. However, Sakuyo is there for her, and is not afraid to tell her they can succeed if they put their heart.

Back at home, a strange man shows up and begins to kick the entrance door, Saki tells him he might have the wrong address, however, he does not care and drags her inside.

Once her mother, Sayori, sees their guest, she is surprised, but decides to tell her daughter the truth; she used to be a magical girl, and this violent man his magical mascot, Kokoro-chan.

A month ago, Sayori hurt her back, and now is unable to protect the area as a magical girl. Saki is fifteen years old, barely acceptable to become a magical gild, and Kokoro wastes no time asking her.

He promises her transformation will be amazing, that she will be astonished. At that moment, Kokoro receives a notification, demons are on the loose and as they confirm their identity, Saki sees Mohiro playing with some lovely creatures.

Without thinking, she runs to help Mohiro, and once she transforms, she is astonished as promised. However, instead of becoming a beautiful woman, she turns into a muscular man with incredible powers.

Previous
Darling in the Franxx (2018)