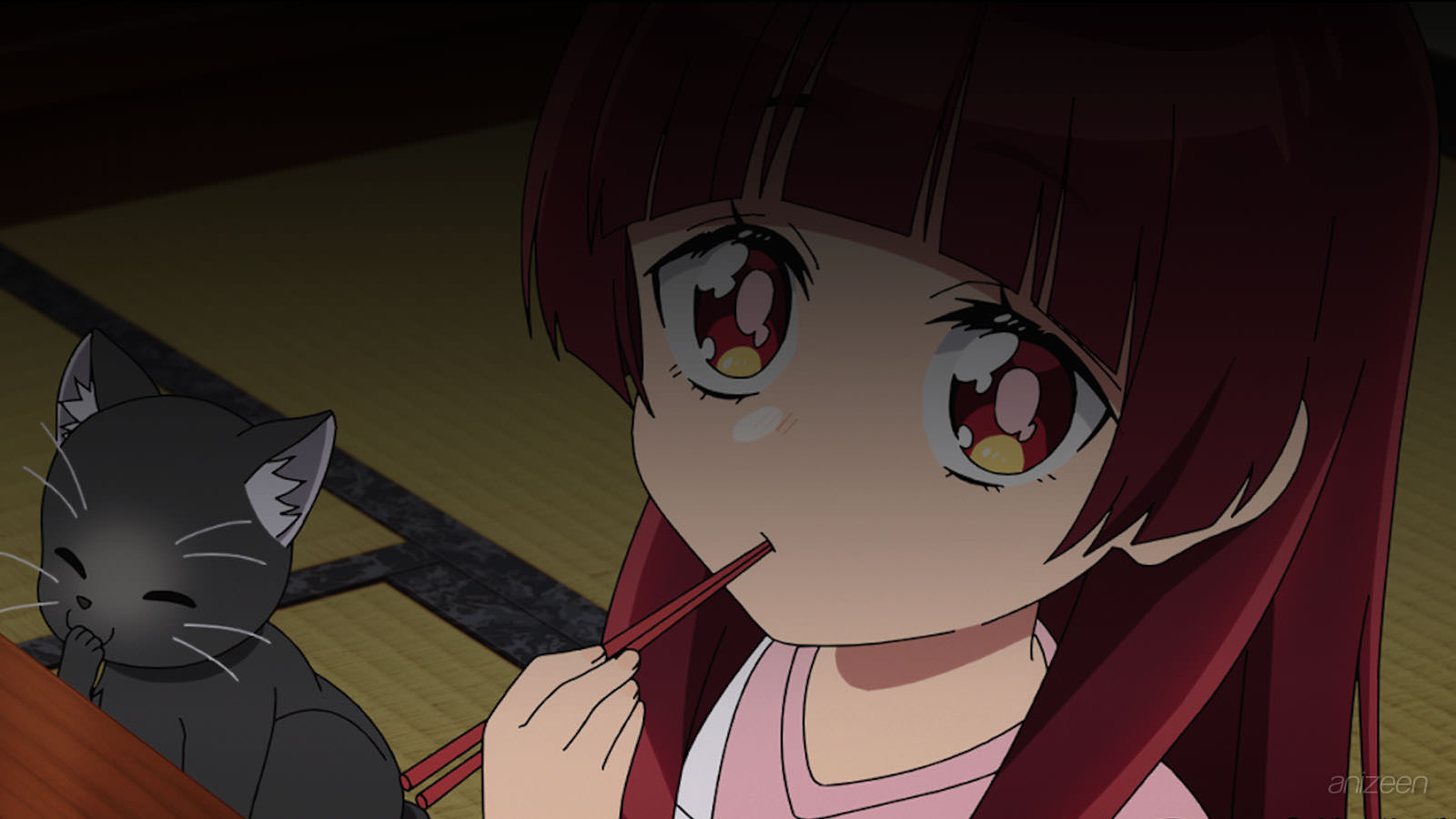 Tooru is part of the Sakuragi family, he is intelligent and very helpful, and in doing his job there is no one able to compare to him.

Thanks to his way of operating, he is known as Sakuragi’s demon, and when it comes to negotiating, his fists speak in a wild and violent way.

After several years, Tooru has been recognized by Kazuhiko, the head of the family, as his right hand and from that moment on, he is ordered a new assignment.

After losing his wife, Kazuhiko has kept himself busy taking care of family affairs, neglecting his daughter Yaeka, who has lived with her aunt Kanami.

But the day has come when Yaeka joins the family and can experience life with her father. However, his time is limited, so she entrusts Tooru to take care of her, as if his life depended on it.

Kazuhiko insists that he should be more responsible, and that taking care of the girl will be a valuable experience for him, in other words, he wants to see if his second in command can grow up.

Once introduced, Yaeka is shy, and although she is happy to return to her father, she doesn’t know exactly how to behave around him.

On their way to school, Yaeka walks in silence, while Tooru notices that someone is following them closely.

In order to avoid her to be scared, Tooru decides to play a game, and convinces her to turn towards a pole while he pulls his ‘friends’ out of their improvised hideout.

Tooru shows no mercy and knocks them unconscious, and Yaeka tells him that it’s a lie that his friends were playing with them.

Days later, Yaeka gets ready to go to school and reads an invitation from her class to her parents, however, she hasn’t said anything to Tooru, let alone her busy father.

Before leaving the house, her aunt Minami arrives and tells Yaeka that she has brought her a treat for her to eat later.

For a moment, Yaeka gets excited and thinks that she can invite her aunt to visit her class, but when she listens that she will open her shop later, she prefers to keep quiet.

Minami notices that the girl is somewhat depressed and while talking, Tooru remembers seeing her reading something before leaving her room.

Once they find out the invitation, Minami asks Tooru to go on behalf of the family, and to remember that he is also a part of Yaaka’s life.

At school, during art class, she feels sad listening to her classmates talk to their parents, and feels somewhat abandoned, but to her surprise, Tooru stands behind her and congratulates her for her sketch.

Back at home, Yaeka wants to give her drawing to her father, but she doesn’t know how to get into his room, Tooru encourages her to do it, and tells her that everything will be fine.

Kazuhiko feels very proud of Yaeka and doesn’t hesitate to tell her, thanking her for the present.

Later, she does the same and thanks Tooru for being with her at school, which made her very happy.