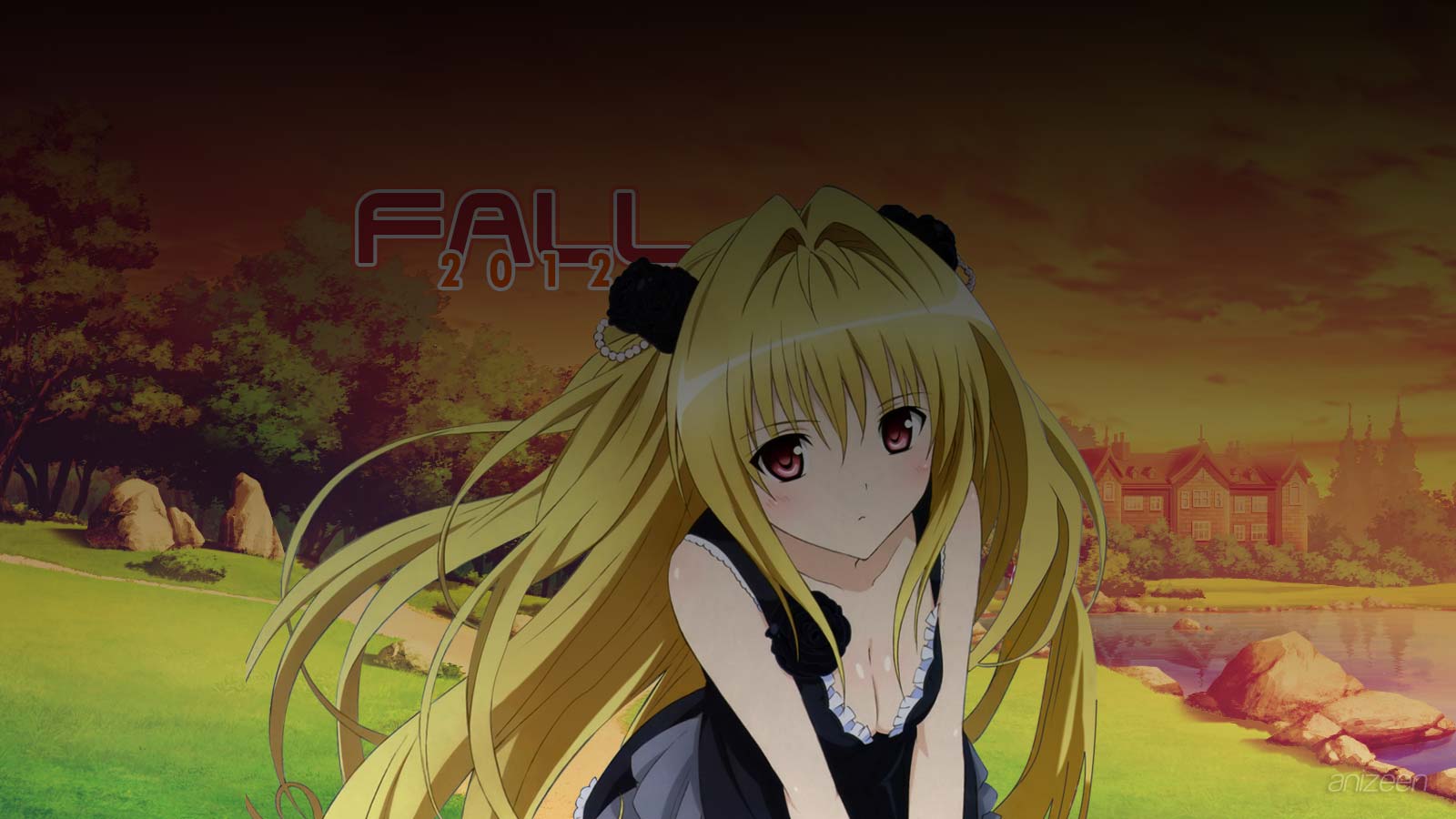 A new season is upon us, there is no way to stop it and it seems that you’ll have to manage your time pretty wisely if you want to catch up all the series, specials and movies.

There is plenty to choose from, and it’s almost a deal done that you’ll have something interesting to watch in the next weeks. So, let’s start with some anime that look promising.

What if you find yourself alone, that your family is gone and you can’t seem to handle life on a daily basis? If you are lucky enough, you’ll be able to find some friends that will help you grow and take the sadness away. In Little Busters! Riki will find out that friendship is a wonderful gift.

But if you think life is filled with tender emotions, then we might be wrong. After several years, the Himenokouji twins, Akito and Akiko, begin to live together as a family once again. In Onii-chan Dakedo Ai Sae Areba Kankeinai yo ne!, things were fine at first until Akiko begins to express her love for her older brother.

Loneliness is such a strong feeling, and it can make you feel unfortunate and willing to give up. Regrettably for Nanami Momozono, thanks to her unsupportive father, she is homeless and has no place to go. In Kamisama Hajimemashita, after unwittingly taken over the job of a local deity, Nanami will find herself trapped in a shrine.

If you need emotions to drive you; as a high school student you know that there is nothing like that first love. Of course, you’d expect it to be innocent, filled with tenderness and a lot of care. Or at least that’s what Haru Yoshida seems to think, but Shizuku Mizutani, a girl who has put her efforts and mind to be successful and earn a lot of money, might think different. In Tonari no Kaibutsu-kun, Shizuku will see her serious, independent, and strong-willed personality be shaken because of Haru.

But sometimes reality is not everything, and you need to dream and see beyond. How about going a thousand years into the future? Where civilization has been retrograded and humans are living dispersed within small communities. But now, they have developed new abilities, like psychic powers to materialize their thoughts. In Shinsekai yori, a girl named Saki will try to understand what happened to the human race.

And this is exactly what materializes when you want to be the best, you’ll find yourself bumping once and again. Now, Aladdin, a boy who has set out to explore the world after being trapped in a room for most of his life, will help keeping the world on the right path. In Magi, Aladdin will find out that he is a powerful being, one that is able to choose kings.

That’s why you must be aware of your existence all the time, or at least that’s what you’d love to. But it seems that not everyone exists… Sounds like a mess, but that’s exactly what Oogami, a cold-blooded killer who follows the principle of “an eye for an eye”, lives his life. In Code:Breaker, a girl named Sakura Sakurakouji will meet Oogami and will try to change his cold heart, if it is possible.

In the end, love is what drives most of us to live another day with a big smile in our thoughts. Mei Tachibana is a lonely girl, one day, out of nowhere she bumps into a Yamato Kurosawa, one of the hot shots at school, and Yamato gets injured. You’d expect a popular guy like Yamato to ignore Mei, instead, he seems to get attached to her and tries to hang around with her as much as possible. In Sukitte Iinayo, what will Mei do? She will be able to handle Yamato?

As you can see, there are some interesting plots to follow, and also, as usual, you’ll have the return of old favorites like Hayate no Gotoku, To LOVE-Ru, Bokuman, Hidamari Sketch, Medaka Box, Initial D and even Yuu Gi Ou.

In terms of specials and movies, you can’t miss out Minami-ke or Upotte!! But Evangelion Shin Gekijouban: Q want to take control of the theaters, but 009 Re:Cyborg, Macross FB7: Ginga Rukon Ore no Uta o Kike!, Gekijouban Mahou Shoujo Madoka Magika and One Piece Film Z will be a tough competition.

The year is coming to an end, but don’t worry, there will be a 2013 –Mayans referred to the end of an era, not the end of the world-. So, we will be here with you to have some fun, no worries!