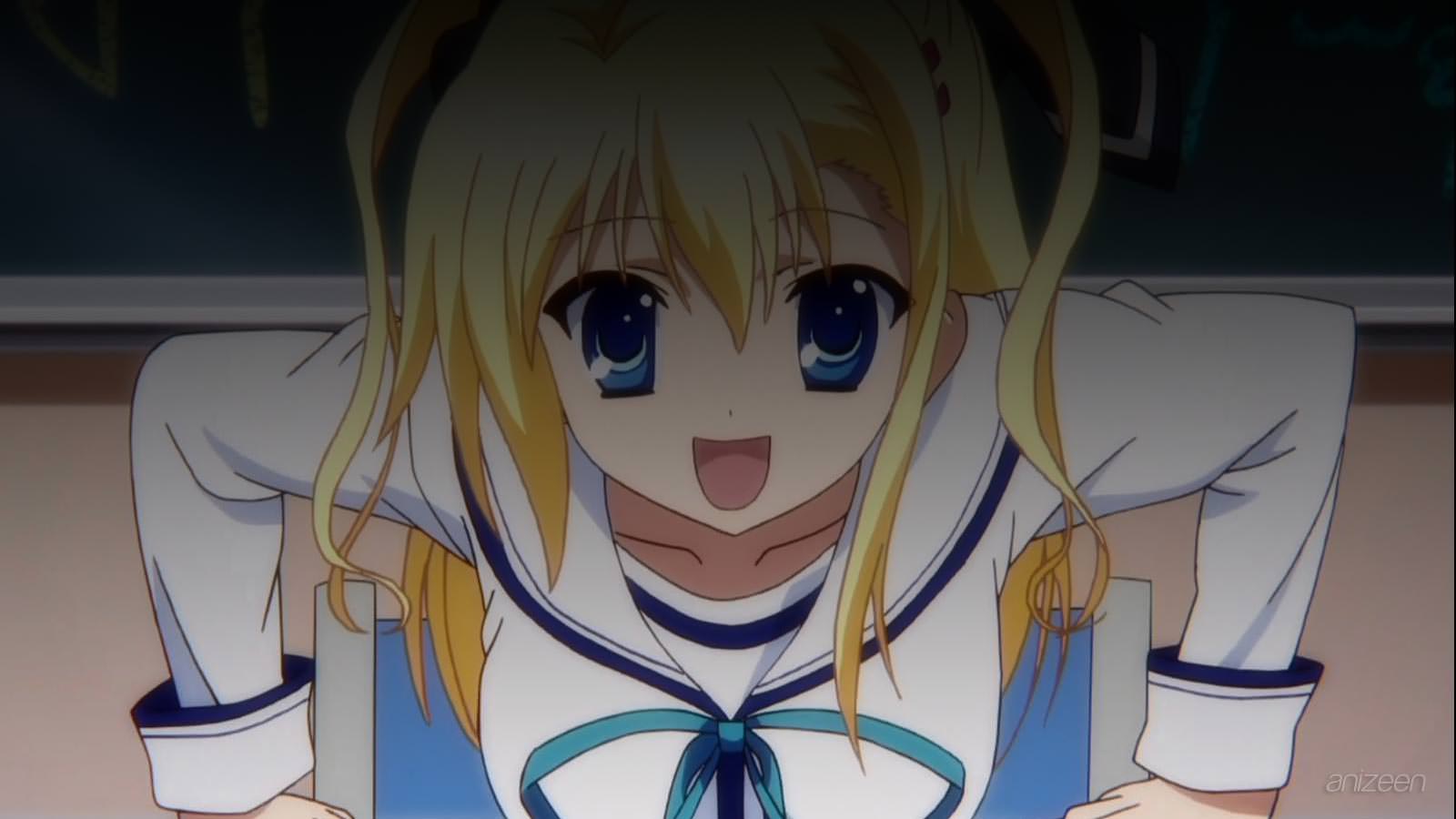 Time ago, Hatsune-jima was known for its everlasting blooming cherry trees. However, one day they all became regular trees. Somehow the magic that surround them was lost and never returned.

In Kazami Academy, the newspaper club is having an important meeting. The club president, Ricca Morizono, is serious about their next issue, especially because the unofficial newspaper has been gaining readers.

Ricca is serious about her grudge against the unofficial newspaper and wants to shock the school with a great issue. The other members, Kiyotaka Yoshino, his cousin Charles Yoshino, his neighbor Himeno Katsuragi, Sara Rukawa, and Aoi Hinomoto think they can write good articles about the upcoming graduation and White Day -one month after Valentine’s, men who received a honmei-choco are expected to return the favor by giving gifts-.

Anyway, Ricca has other plans and wants to write about magic, and especially about the Hatsune-jima cherry blossom trees. One night, they pay a visit to a huge dead cherry blossom tree, rumored to be magic in the past. They all begin to think about it and feel touched by the stories around it.

After all, they surround the big tree and make a secret wish from within their hearts. At that moment, he cherry blossom tree suddenly blooms and surprises everyone.

It’s like a dream, and suddenly everyone receive a text message telling them to pay a visit to the promised place. What is really strange is that the recipient is an unknown person and the message is dated back in 1951.