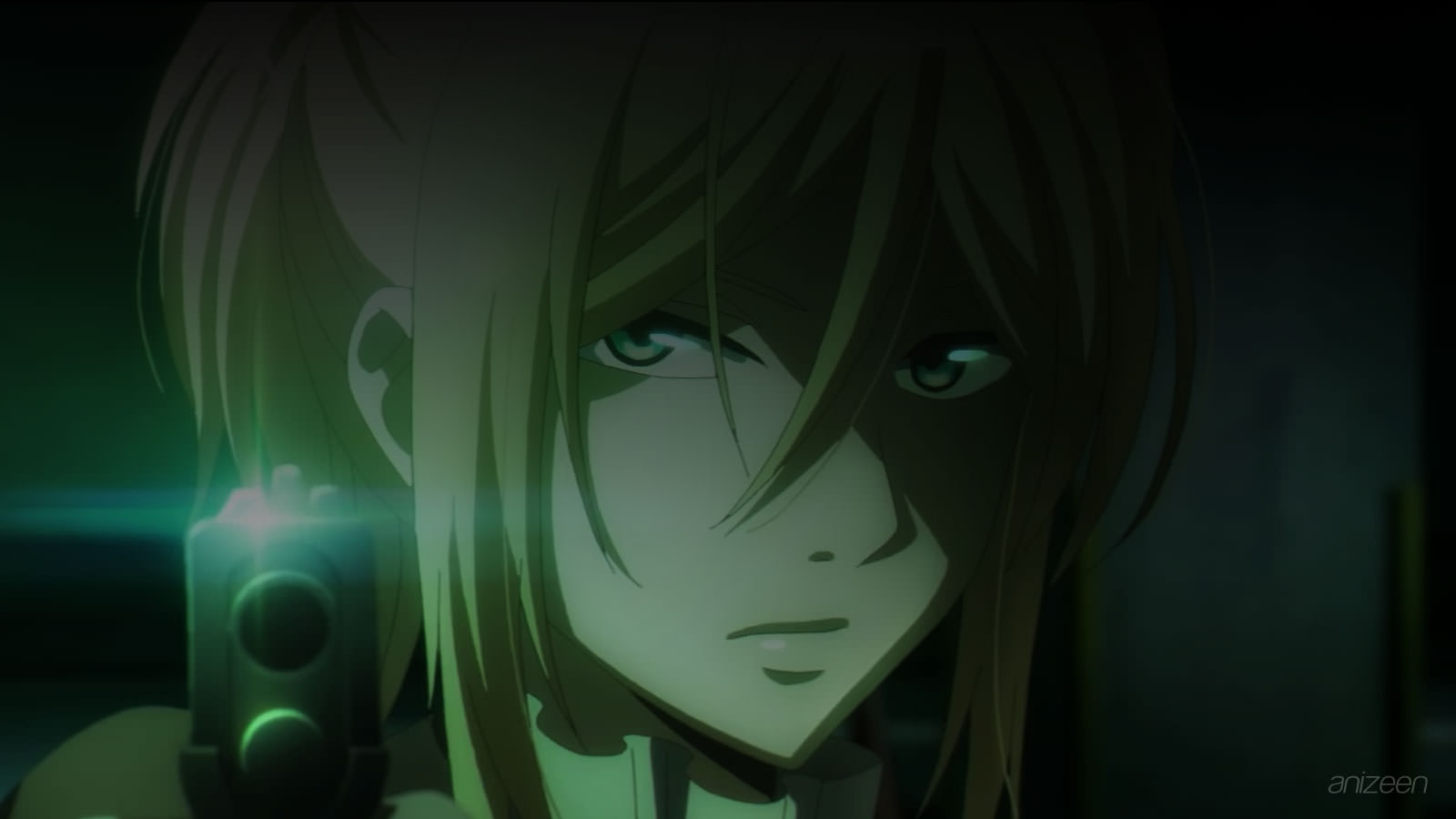 On one of his jobs as a recombination hunter, Chateau bumps into Ryang-ha, both of them take a close look at each other. Chateau points the gun at him, as Ryang-ha tells him that he is out of ammunition.

In an instant, he advances and ends up surprising Chateau, who does not hesitate to shoot him, however, Ryang-ha is able to close the distance, disarm the young woman and knock her down.

Despite this, Chateau continues to show no emotion, until Ryang-ha tells her that he is interested in her. After all, he does not usually talk to many girls in his job.

From then on, Ryang-ha becomes Chateau’s shadow, sending her messages and calling her on the phone.

Meanwhile, the agency where Chateau works has received a very special assignment. It turns out that Ryang-ha is a very dangerous assassin, who has been operating in the city for eight years.

Now, different organizations want to end his life, and although Chateau recognizes him, she shows no interest in him, at least for the moment.

To get Chateau’s attention, Ryang-ha begins to help her in her work, and does not hesitate to send her pictures and videos of his achievements.

Later, Ryang-ha invites Chateau to talk, at one moment, the young woman asks him what he wants from her and he simply tells her that he wants her to notice him.

Chateau does not hesitate to ask him for help, asking the cost his time. Ryang-ha simply tells her that he wants to spend Christmas Day on a date with her.

Despite being together all day, Chateau is still cold to Ryang-ha, however, more than a few times he is able to make her blush with his words and actions.

At the end of the day, she refuses to spend the night with Ryang-ha and he accompanies her to catch the train. He dares to give Chateau a hug, and as he holds her, he tells her that her smell does not displease him. The bounty hunter has a dangerous wooer.