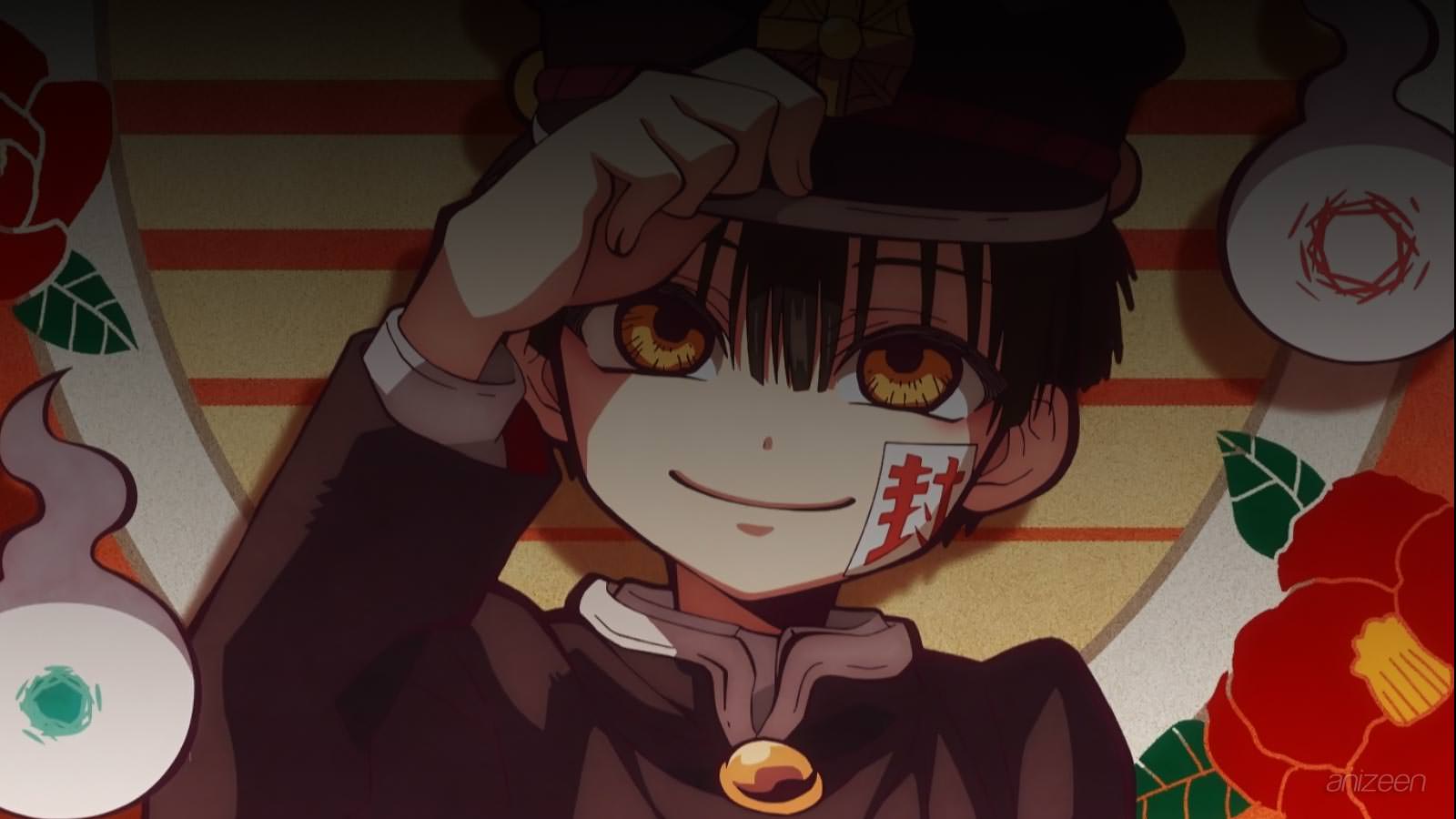 After many years now, Kamome Academy has been known for its supernatural occurrences, and 7 mysteries popular among students.

One of those mysteries say that anyone can summon “Hanako-san” all they have to do is reach for one of the school toilets, make a wish and pay the price.

Today, Nene, a first year student has decided to summon Hanako-san, for the past years she has tried to become the perfecto girlfriend material for her crush, however, she forgot to talk to him during those years, and it is not rare to understand that her feelings were rejected.

Now, she is determined to conquer Kou, one of the popular students in the Academy.

Her words are listened, and a spirit appears in front of her, however, Hanako is a boy, not a girl. But he tells her that the other rumors are true, and that he will grant her wish, as long as she pays the price.

Hanako is actually a friendly character, and tries to understand Nene’s feelings, he tells her to be more confident in her abilities, and encourages her to approach Kou using them.

Unfortunately for her, she only grows crops and cooks something creepy in the process.

Nene is hesitant to continue with Hanako’s recommendations, and a soon as she finds out that mermaid scales can join those consuming them, she ends up eating one. Now, she has to feed the second one to Kou, however, she ends up backing down.

Hanako tells her the real reason he did not gave such charm to her, because she’d end up transforming into a creature, and a real mermaid would show up to enslave her.

Nene has become a fish, and Hanako decides to protect her. After he defeats the mermaid, the ghost decides to help Nene and eats the second mermaid scale, turning her back into a human, and bounding them together for the future.