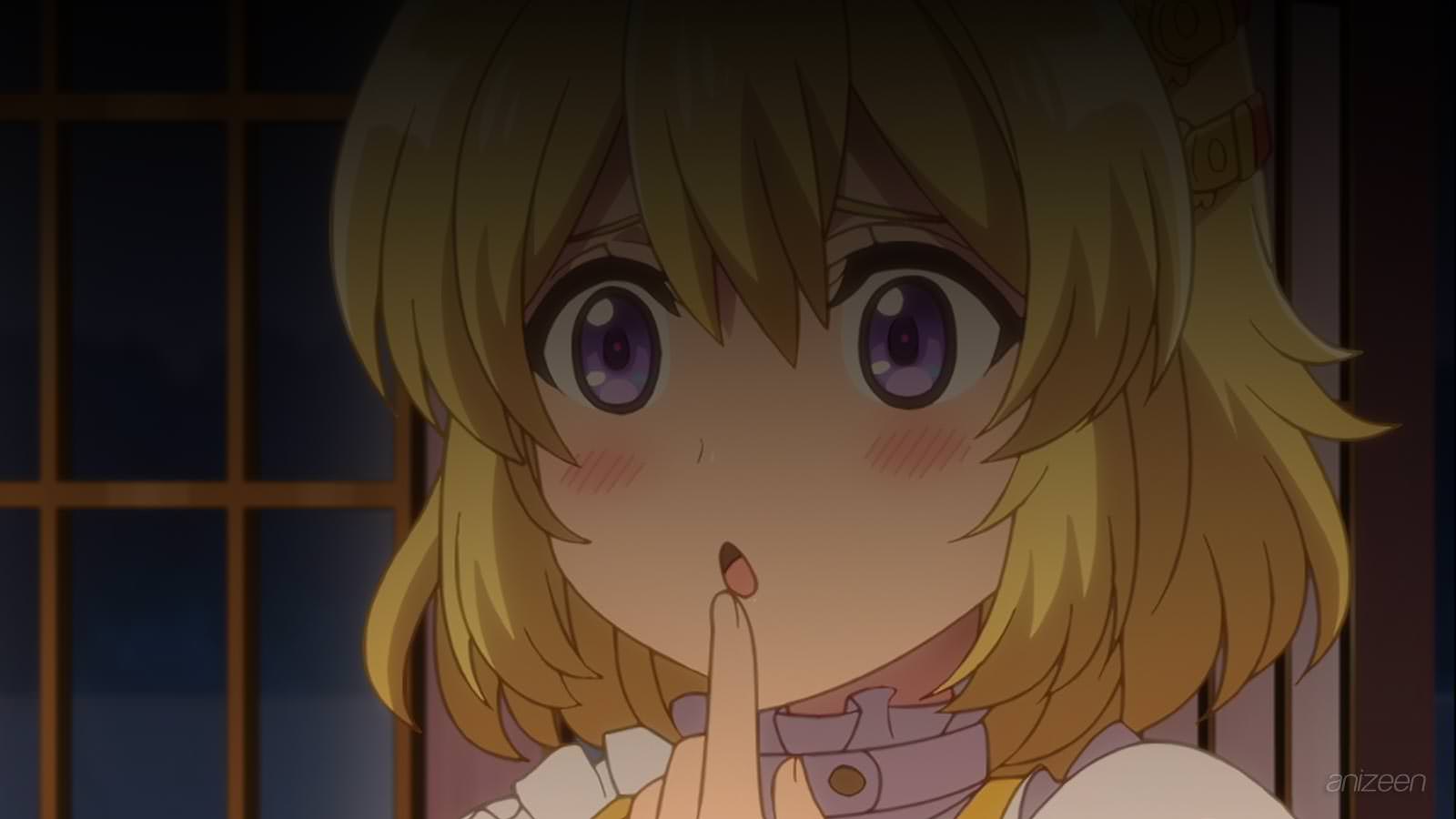 Since his childhood, Lloyd has dreamed of being strong, at least being able to compete with those around him in his native land; However, despite his best efforts, he feels unfit to achieve greatness.

After one of his brothers gives him a book, he decides to follow the steps described in it to become a soldier of the kingdom.

Years later, we see Lloyd entering the house of a witch, Marie, who defiantly looks at him and demands a contribution for her services. But when she sees Lloyd’s innocence, she begins to question him, only to discover that he is a protégé of her teacher Alca, who orders her to take care of the young man.

Reluctantly, Marie ends up agreeing to Alca’s request, and discovers that Lloyd has enormous power, even though he claims to be a weakling. He even possesses magical abilities greater than hers, so she believes that he will have no trouble passing the exam.

Days later, as Lloyd gets used to living in town, he runs into Selen, a girl known for having a strange curse since childhood, the young woman is frustrated, but aspires to join the militia, with the aim of ending her disgrace.

Unknowingly, the moment Lloyd helps her get up and cleans her face, Lloyd breaks the curse, and the young woman is convinced that the two are destined to be together.

On the day of the exam, Lloyd meets Riho, a mercenary who has been recruited to join the army, she is immediately terrified by Lloyd’s inner power, and decides that she will keep him close, thinking she will cash out of him one day.

To their surprise, at the time of starting classes, Lloyd is nowhere to be found, somehow, he failed the entrance exam. His potential is vast, and some officers decide to seek him out, after all, they need support in what could be a bloody war.