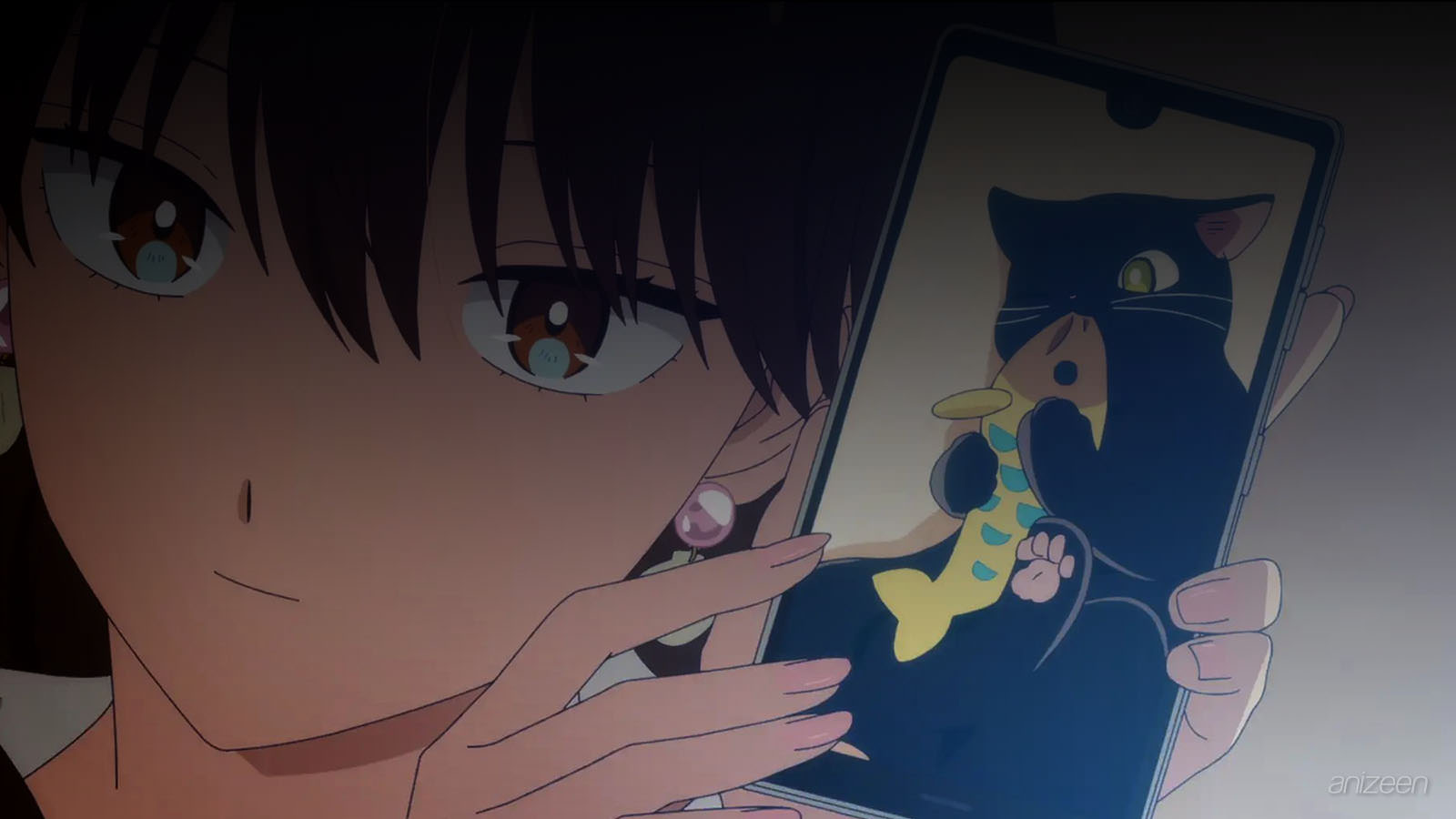 The day has finally come for Fuyutsuki-san to enter her first job, and as she prepares, begins to remember what her classmates used to tell her at school, that she always showed up composure and was not startled by anything.

As she thinks about it, she realizes that she is not nervous about going to a new place and starting a career, on her way, she bumps into a peculiar man looking at the horizon from a bridge.

He’s Himuro-kun, and for some reason he looks worried, but mostly, it seems like his legs are covered in ice. Fuyutsuki-san decides to go over and ask him if he’s alright.

Himuro-kun tells her that, just like her, he is entering a new job today, and that he is incredibly nervous about the experience. Fuyutsuki-san knows that nerves can freeze anybody, but she never thought that it could be happen like that.

Himuro-kun is a descendant of snow women, a traditional youkai from Japan, and Fuyutsuki-san thinks this is the first time she’s met one. To help him, she offers to pour the hot tea from her cup over the ice, but seeing that nothing happens, instead, she offers a drink to him.

After that, Himuro-kun calms down and the ice breaks, they thank each other and continue on their way. Then, both of them think that their meeting was very nice, and that it would be good to see each other again.

Minutes later, Himuro-kun finds out that Fuyutsuki-san is his new co-worker, and the two of them will be sharing the same desk. He gets so excited that he starts making snow inside the office.

At that moment, Komori-san appears, she suddenly grows up a pair of ears and a fluffy fox tail out of nowhere, just like Himuro-kun, she is also a youkai.

Days later, Fuyutsuki-san talks with Himuro-kun, who tells her that he likes flowers and cats, but because of his power, he can’t touch them. The young woman wonders what he could do and prepares a couple of gifts for him to grow a plant without freezing it, and a pair of whiskers from her own cat, which apparently are a good luck charm.

Himuro-kun tries to stay calm, but the moment Fuyutsuki-san returns to her workplace, he ends up showing his emotions in a freezing manner, at the same time, he thinks that Fuyutsuki-san is cute and above all, very cool.

Weeks go by, and one day Himuro-kun makes a mistake at work and has to stay to correct it, but in his depression, he covers himself with snow so his colleagues won’t see him. Fuyutsuki-san asks him if she can help him with something, but he decides to be responsible and solve it by himself.

Later, Fuyutsuki-san brings him a coffee and encourages him to finish his work, which makes Himuro-kun excited again.

To thank her a little for her attention, Himuro-kun spends days looking for a limited edition ice cream that Fuyutsuki-san wanted to try, she knows that he spent a lot of time to find it, even though he says that he was lucky to do it.