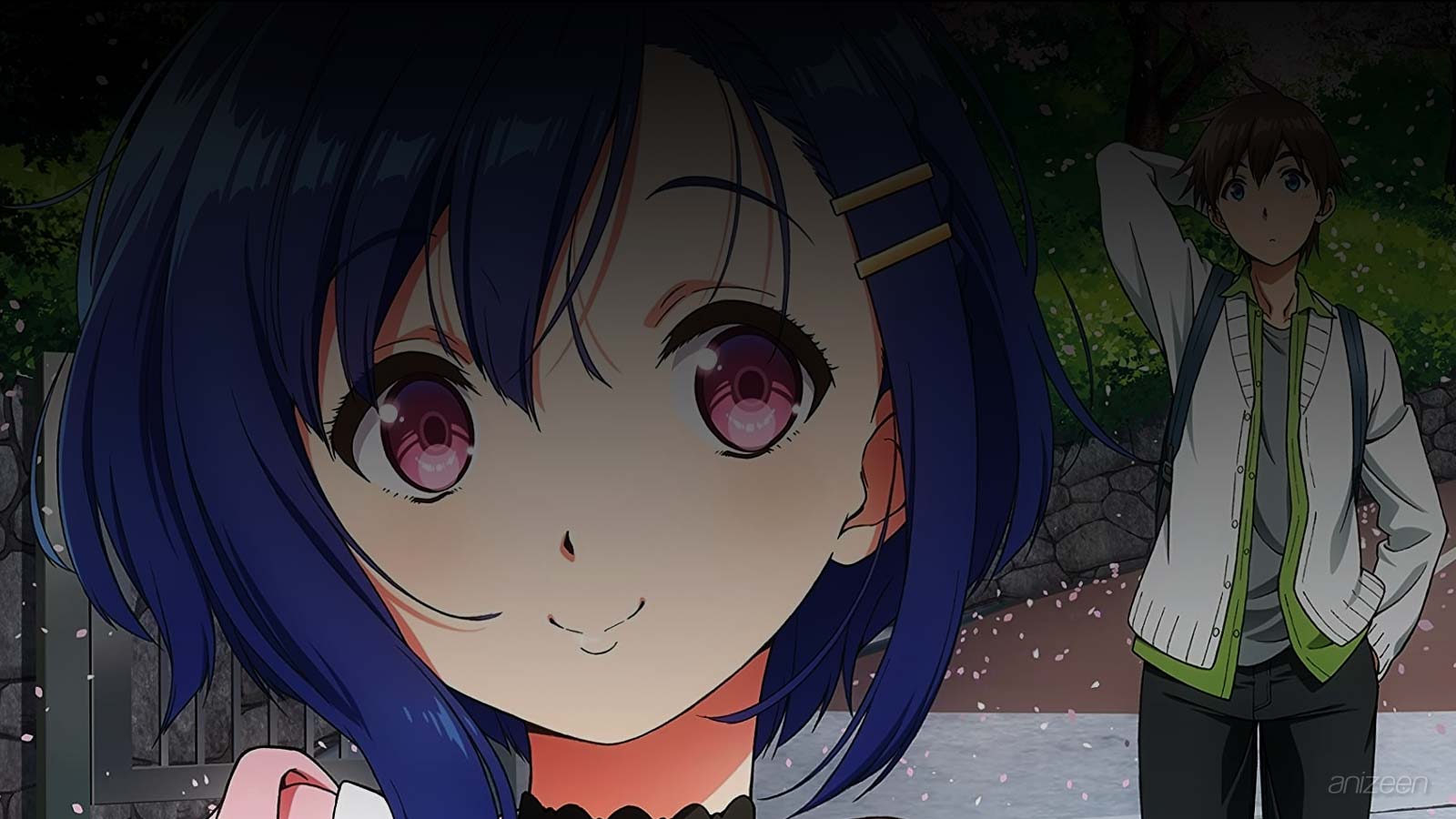 Since he was a young man, Kyouya has been a fan of video games and anime, so at one point in his life he decides to leave his regular job and work on the development of a bishoujo game, those in which all the girls are pretty.

The work was terrible for Kyouya, more than he ever imagined, and after some business failures, the company ended up bankrupt.

Now, at 28 years of age, Kyouya has lost his job, in his loneliness and poverty he has returned to his hometown, where his parents welcome him.

Resting in his old room, Kyouya reflects on everything he has done so far, directing, image and video editing, art assistant, scriptwriting and even graphic design. In his frustration, he thinks he has achieved nothing, and wonders what is the meaning of his life so far.

Later, he receives a call from his sister, who tells him that she found an old college letter, one in which he was accepted to attend art school.

Then, he remembers how he applied to a couple universities, one with a good economics department and the other with a visual arts program.

Despite loving art and creative people, Kyouya didn’t have the confidence to pursue that career, so he abandoned such idea. As you might expect, at that moment he wonders what would have happened if he had attended art school.

And he recalls that the best artists at the moment are the same age as him, perhaps that would have been his future. In that instant he wishes he could go back in time to try again.

A month later, we see Kyouya looking for a job, and when crossing a bridge, he sees a young woman, Eiko, lonely and apparently stressed. It turns out that the young woman is in charge of a video game in a major company, but her work team is not enough and some abandoned her.

Without looking for it, Kyouya ticks all the boxes and immediately gets his chance to work for her. After a few weeks, he has adjusted and even has the idea that he will be able to get the full-time job. However, before it happens, Eiko informs everyone that the project has been canceled.

Out of a job again, he wonders what he did wrong, and thinks it is too late to think about the past as he falls asleep again in his parents’ home.

The next morning, he wakes up ten years before in time, with a unique opportunity to change his future.