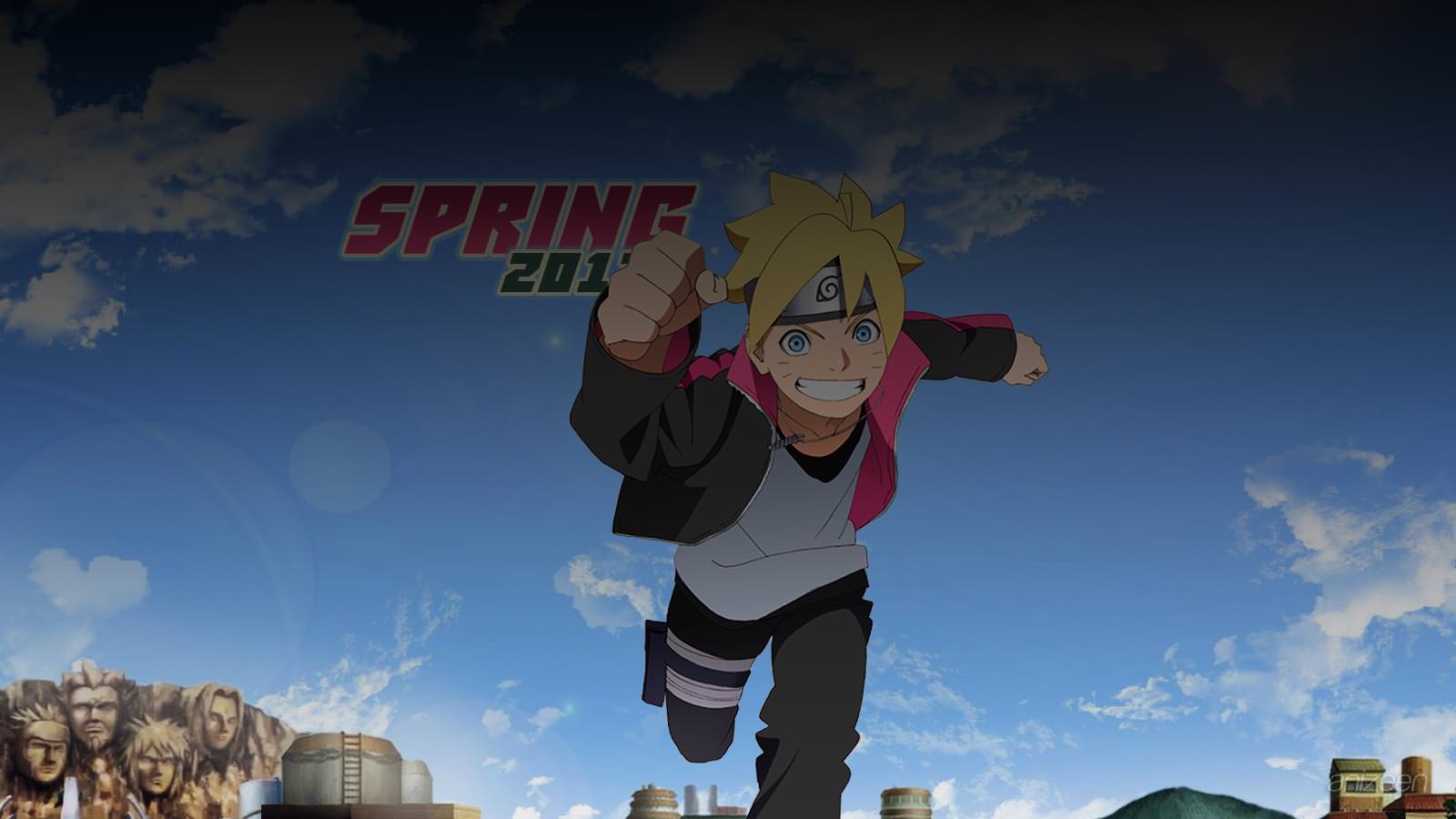 Here we are again, searching for time to enjoy a new season. Time is always relentless, if not cruel with us. However, we are ready, the Spring Anime Season 2017 is around the corner and it comes with many series to watch, so pick your favorite and have fun.

Now, if you have not noticed, Chinese creators are busy and trying to participate more often in the anime industry. Cannot say if they will catch up our attention, but we will have to try it. In Gin no Guardian, Riku Suigin is a master of gaming, a skill only known to his classmate Riku Lin. One day, Suigin receives a device from Lu Lian for a tomb raiding online game. However, everything will become dificult once Lin is kidnapped and he ends up trapped inside the game.

Meanwhile, in a different world -and kind of animation-, we find Chap, who lives without worries, until one day, when all the village inhabitants are evicted. In The Snack World, Chap is mad and starts to consider revenge, but he finds Princess Melora, and falls completely in love with her. She is a selfish person, but Chap wants her to be happy, as she demands the impossible. You fool!

Now, let us jump back to our 2D world, where Sana has become an important character, but she hates it. She holds the power of “Alice’s Dream,” an ability that enables her to materialize anything she imagines. Of course, this means she has been put to several experiments as a test subject. In Alice to Zouroku, she is able to escape, and ends up in a normal world, there she will meet an old man, but she does not know if he will be good to her.

Then we find Kazuya, who treasures one memento from her mother, without knowing, it will save his life and show him something unique, or maybe someone. In Tsugumomo, out of his treasure, Kazuya will find Kiriha, who calls herself a spirit. Moreover, without any notice, she tells him he has to move in with him, after all, he is her owner. Of course, troubles will arise once his childhood friend finds out.

However, if you truly wants an odd scheme, and probably not suited for younger audiences, we have Souryo to Majiwaru Shikiyoku no Yoru ni… Where Mio will reunite with her first love, Takahide. She is still in love with him and is not ashamed to show her affection, but he has taken over his family’s temple, and has become a priest. She wonders if what she and the priest do is right. Really? She just wonders.

Back in a different world, we find Sistina who attends a magical academy, hoping to solve the mystery of an enigmatic Sky Castle. After the retirement of her favorite teacher, the replacement, Glen, turns out to be the worst. In Roku de Nashi Majutsu Koushi to Akashic Records, Sistina cannot understand how is it that Glen was picked by the best magician in the academy. Moreover, she hates it!

In addition, for the Naruto fans out there, I am sure you are aware of a new series coming up this season. Finally, Naruto has become the greatest ninja in his village. And a new generation of ninjas are preparing to face the future, including Boruto, Naruto’s son.

Meanwhile, in Busou Shoujo Machiavellianism, in a private school, originally a high school for high-class girls, things are about to change. And once boys are accepted to join, girls are uneasy and demand protection. A vigilante organization named the “Supreme Five Swords” is formed and they mean busines!

In addition, what would happen in a world where education is for the rich and powerful? In Oushitsu Kyoushi Haine, Heine has become the royal tutor of four princes and each one of them with a complete different personality. Heine will be able to teach them something useful?

Back in our time and space, we find rural towns struggle with the economy’s vicissitudes. In Sakura Town, one of those are trying to change their fate attracting tourists, but it will not be an easy task. To do it, they are hiring five girls to work in the tourist agency in an effort to reinvigorate the old town.

In Hinako Note, we find Hinako, a shy girl whom instinctively attracts animals to her. Because of this, she has found a job as a scarecrow to keep animals away from the crops in her neighbors’ fields. This is how the tale of the scarecrow girl begins!

Finally, for the ‘ecchi at heart’. Masamune is a light novel author in high school, on the other hand is Sagiri, a shut-in girl who has not left her room for an entire year. She even forces her brother to make and bring her meals when she stomps the floor. In Eromanga Sensei, Masamune wants his sister to leave her room, because the two of them are each other’s only family, but it will not be easy, or a delight.

Oh, and do not forget new episodes from Boku no Hero Academia, Shingeki no Kyojin, Berserk, Kyoukai no Rinne, Nobunaga no Shinobi, Uchouten Kazoku or Natsume Yuujinchou.

If you enjoy movies as I do, you might be interested in Osomatsu-san (2017), Yoru wa Mijikashi Aruke yo Otome, Yoake Tsugeru Lu no Uta and, of course, Gekijouban Fairy Tail: Dragon Cry.