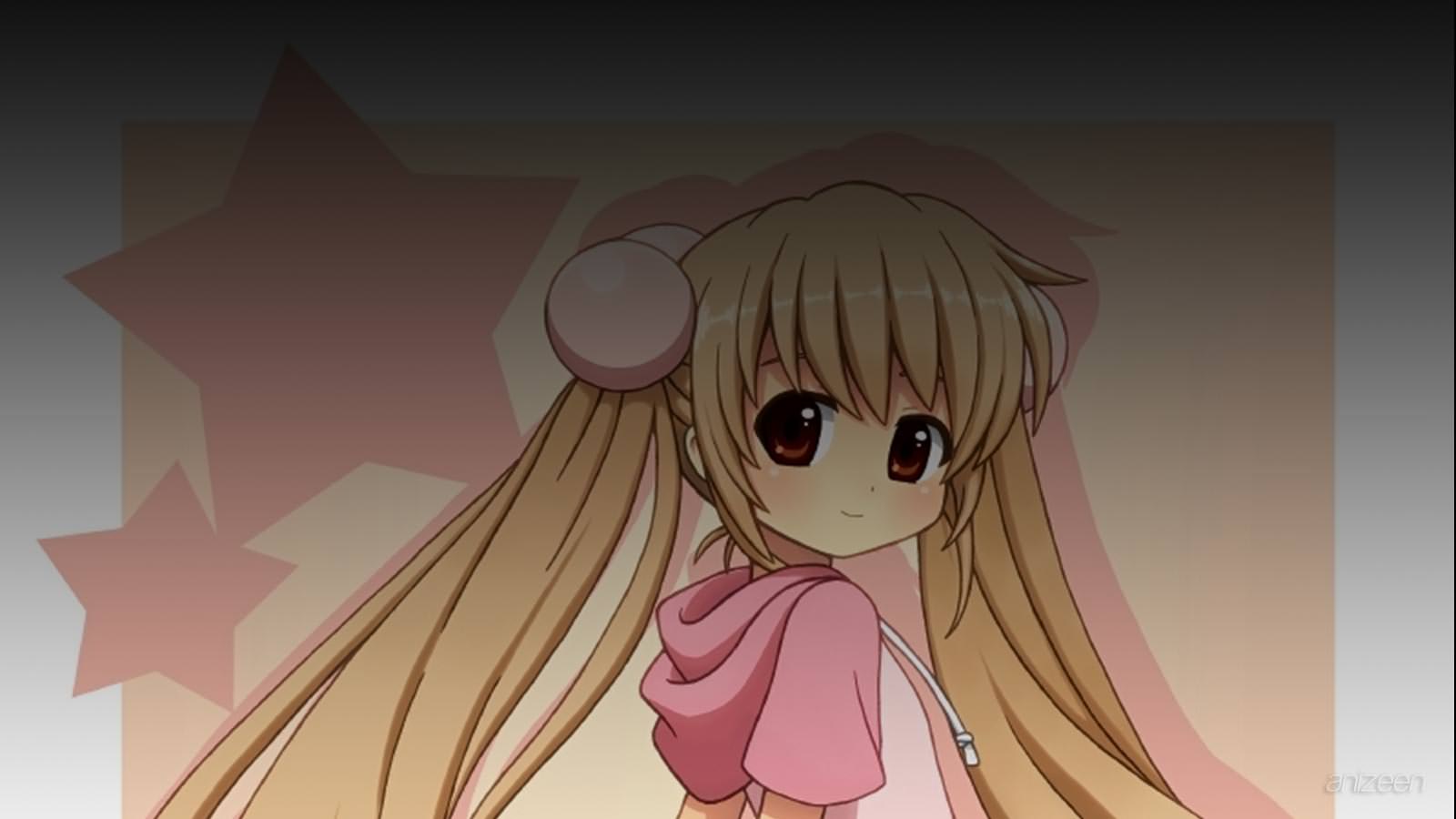 Daisuke Aoki is a 23 year old grade school teacher who is fresh out of teacher’s college and full of energy and ideals. He wants to make a difference to his students and to gain their respect and trust.

But on his first day Aoki is knocked off balance by the disturbing behavior of one of his third grade students, Rin Kokonoe, who in a manner totally uncharacteristic for her age, mocks, teases and challenges Aoki with adult language and behavior that would be more appropriate for an older, and ecchi, person.

Rin usually stops at nothing to accomplish what she wants and uses threats of blackmail without any sign of conscience or remorse. Aoki finds out that Rin drove out her last male teacher, who was prone to mood swings, because Aoki felt that the previous teacher had ridiculed her friends. Rin is constantly measuring and testing Aoki, and openly threatens to lie and say that he is molesting her.

Aoki is stunned by this and unable to believe that Rin is really the person that she reveals to him. At one point Aoki thinks of Rin as a stray cat, who only needs some positive attention and guidance. But Aoki forgets that when he attempted to befriend the stray cat in the school yard that inspired his thoughts of cat-like behavior in Rin, the cat coldly hissed and scratched Aoki’s outstretched hand.

Daisuke Aoki is the protagonist of the story. He works as a grade school teacher and is in charge of the third grade class 3-1. He is so enthusiast about his first job, but something, or someone will show him how though it will become.

Rin Kokonoe is a young girl in the third grade who has an intense crush on her teacher Daisuke. She has a mischievous nature and has proclaimed herself to be Daisuke’s girlfriend; she will go to great lengths to make him fall in love with her.

Kuro Kagami is one of Rin’s friends, and is secretly in love with her, although the only one who appears to be aware of her unrequited love is Mimi. She therefore sees Aoki as her love rival.

Mimi Usa is another of Rin’s friends, Mimi is a quiet girl who is un-usually well-developed for a third grader. She was picked on by Aoki’s pre-decessor, and quit coming to school to protect herself. In revenge Rin wrote threatening notes to him that caused him to eventually quit due to “work-related stress”. After Aoki takes on the job of teaching the class, he manages to convince Mimi to come back to class.

Kyouko Houin is a young, well endowed teacher who is Aoki’s colleague and friend at work. She tries to care for Aoki as he is still new to the job, and seems to have a crush on him, as she has asked him out on several occasions, only to be interrupted every time by some incident, usually involving Rin.

Kodomo no Jikan
(こどものじかん)
Is a Japanese manga series written and illustrated by manga author Kaworu Watashiya. The story revolves around a twenty-three-year-old grade school teacher named Daisuke Aoki whose main problem is that one of his students named Rin Kokonoe has a crush on him. The anime series, directed by Eiji Suganuma and produced by the animation studio Studio Barcelona, was scheduled to air in Japan on October 11, 2007, but TV Saitama cancelled the show. Two additional Japanese TV stations, Mie TV and Tokai TV, cancelled the broadcast schedule for this series. A thirty-minute Original Video Animation was also released on September 12, 2007 available both on the anime’s official website and in a limited edition version of the fourth volume of the manga.
OP
1. “Rettsu! Ohime-sama Dakko” ~ Eri Kitamura, Kei Shindou, and Mai Kadowaki
ED
1. “Hanamaru☆Sensation” ~ Little Non
WEB

Next
Which Gundam Series has the most impact?