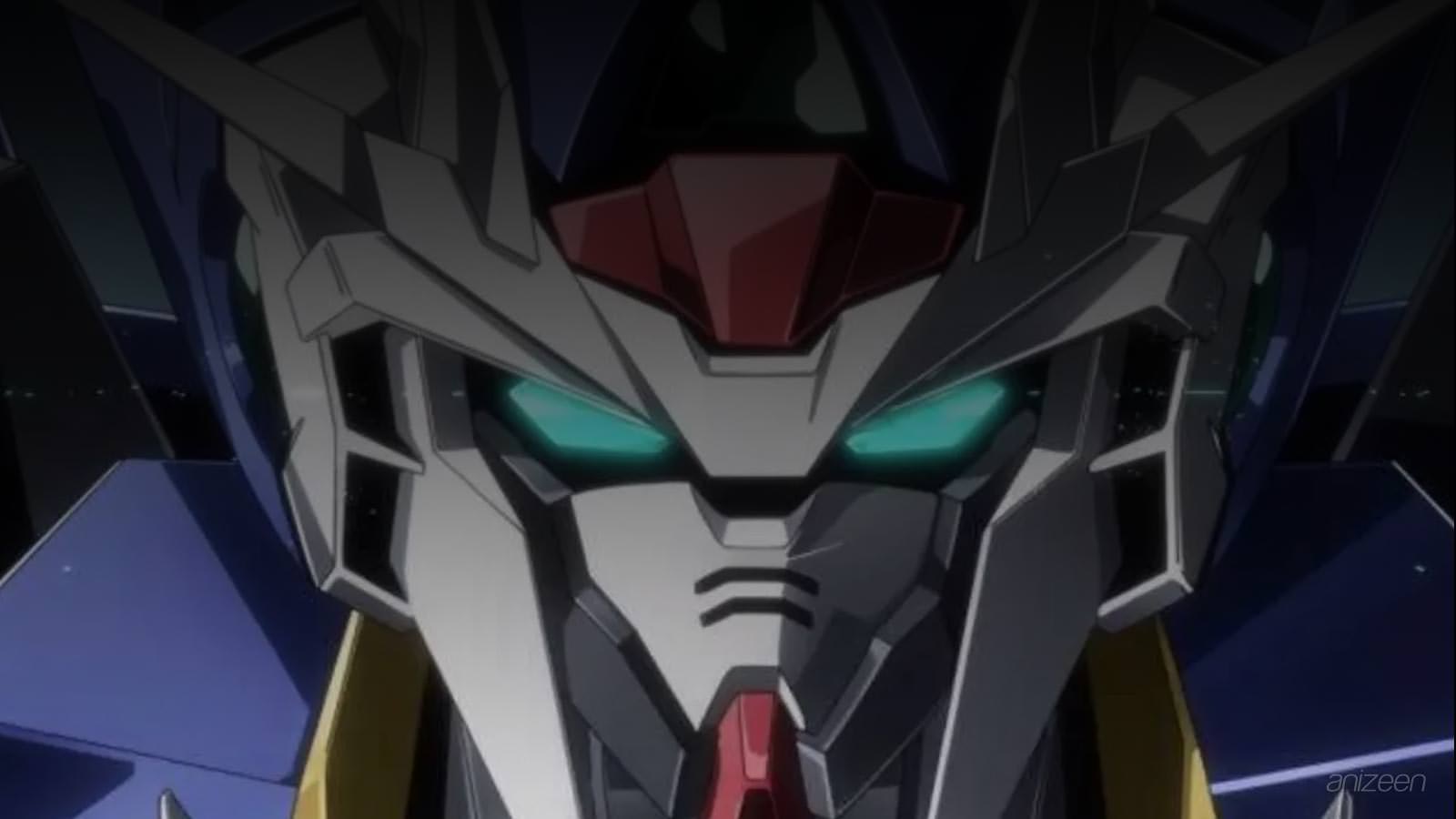 Which Gundam Series has the most impact?

In terms of influential relevance, the original 1979 Mobile Suit Gundam television series is unarguably the franchises’ most important entry. While giant robots had existed in anime for more the 15 years prior to 1979’s Gundam, the first Gundam anime revolutionized the established thought of the anime industry by introducing the concept that giant robots are merely inanimate pieces of machinery. Prior to Gundam, giant robots embodied principles of good and evil. They were either monsters or defenders of justice and freedom.

Gundam introduced the idea that giant robots themselves were neither good nor evil; they were merely tools that humans used to advance their own political agendas. Today, the concept that a giant robot or suit of powered armor is merely an inanimate vehicle – as portrayed in anime like Gasaraki, Votoms, Gigantic Formula, Macross, Eureka Seven, Patlabor, and countless other shows – seems obvious and natural. Contemporary viewers accept this perspective without a second thought, never consciously realizing that the original Gundam anime is entirely responsible for introducing this concept to the anime genre.

The 1994 Mobile Fighter G-Gundam television series also deserves some mention, although its influence on the anime industry has been in a different form than the influence of “First Gundam.” The 1979 Gundam anime shook writers and animators out of their routine complacency, bringing a new philosophy to the development of anime. G-Gundam has not had a similar seismic effect on anime production.

But G-Gundam is, never the less, the catalyst for development within Japan’s anime industry. The G-Gundam television series was the first Gundam anime that was not parody and not part of the long running “UC continuity” storyline. G-Gundam was the first complete re-boot of the Gundam franchise; the first self-contained continuity Gundam anime. G-Gundam established the precedent for later Gundam incarnations Gundam W, Turn A Gundam, Gundam X, Gundam Seed, and Gundam 00.

Arguably G-Gundam represents a bigger landmark for the Gundam franchise alone than for the entire anime industry, but I would say that the divestment of the Gundam namesake has contributed to the growth of anime itself.