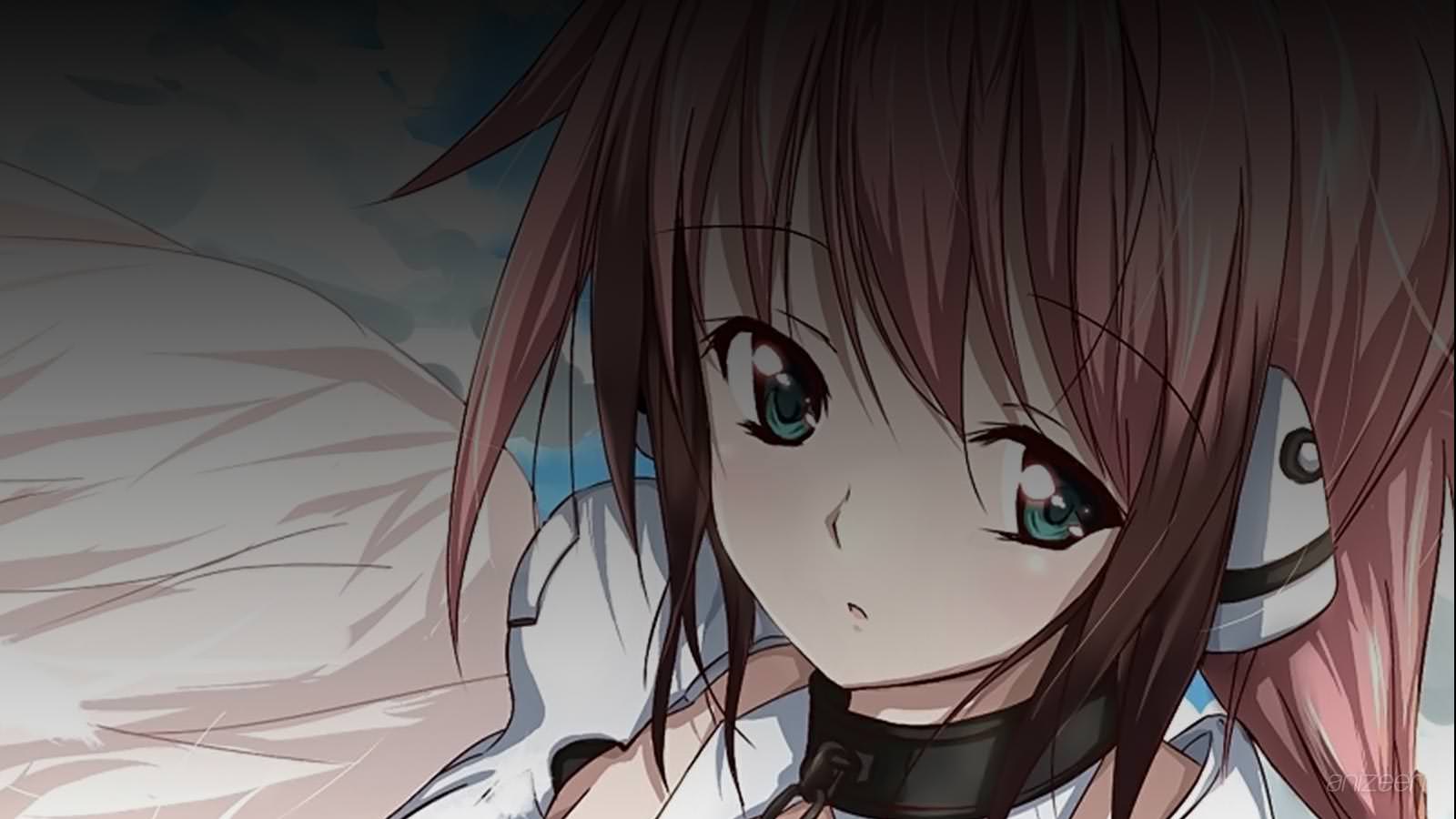 Tomoki Sakurai lives in a small town and just wants to live a quiet, peaceful life. Tomoki has a recurring dream of a beautiful girl who flies off into space on large feathery wings.

One day, Tomoki is invited by his childhood friend Sohara Mitsuki and Eishirou Sugata, who is the leader of “The New World” club, to come at midnight to witness a strange object seen crossing through their town’s sky.

Tomoki goes alone and as the strange object comes close, Sugata calls to warn him to get away from it. What falls from the sky is a creature called an Angeloid named Ikaros.

Ikaros imprints on Tomoki after he rescues her from being destroyed by falling debris. She introduces herself as a “Pet-Class” Angeloid and offers to fulfill any wishes Tomoki may have. Of course, Tomoki does what every teenager would do, he starts abusing the infinite powers of Ikaros to do perby things, starting with his neighbor and childhood friend, Mitsuki Sohara.

In time, Ikaros begins to pick up human characteristics from her involvement with Tomoki and more of her past is revealed. Soon, he discovers that Ikaros has left “the Heavens” in disarray, and various Angeloids are sent to retrieve her.

Ikaros becomes bonded to Tomoki at the beginning of the story. Ikaros displays a very submissive, melancholic personality, and is completely subservient to Tomoki’s wishes. Ikaros possesses the ability to grant seemingly any wish through the use of several techno-magical cards. Despite her passive appearance, Ikaros has displayed moments of aggressiveness when Tomoki’s life appears to be in danger. While she begins with a poor grasp of human emotion, she eventually begins to acquire emotions and begins to fall in love with Tomoki.