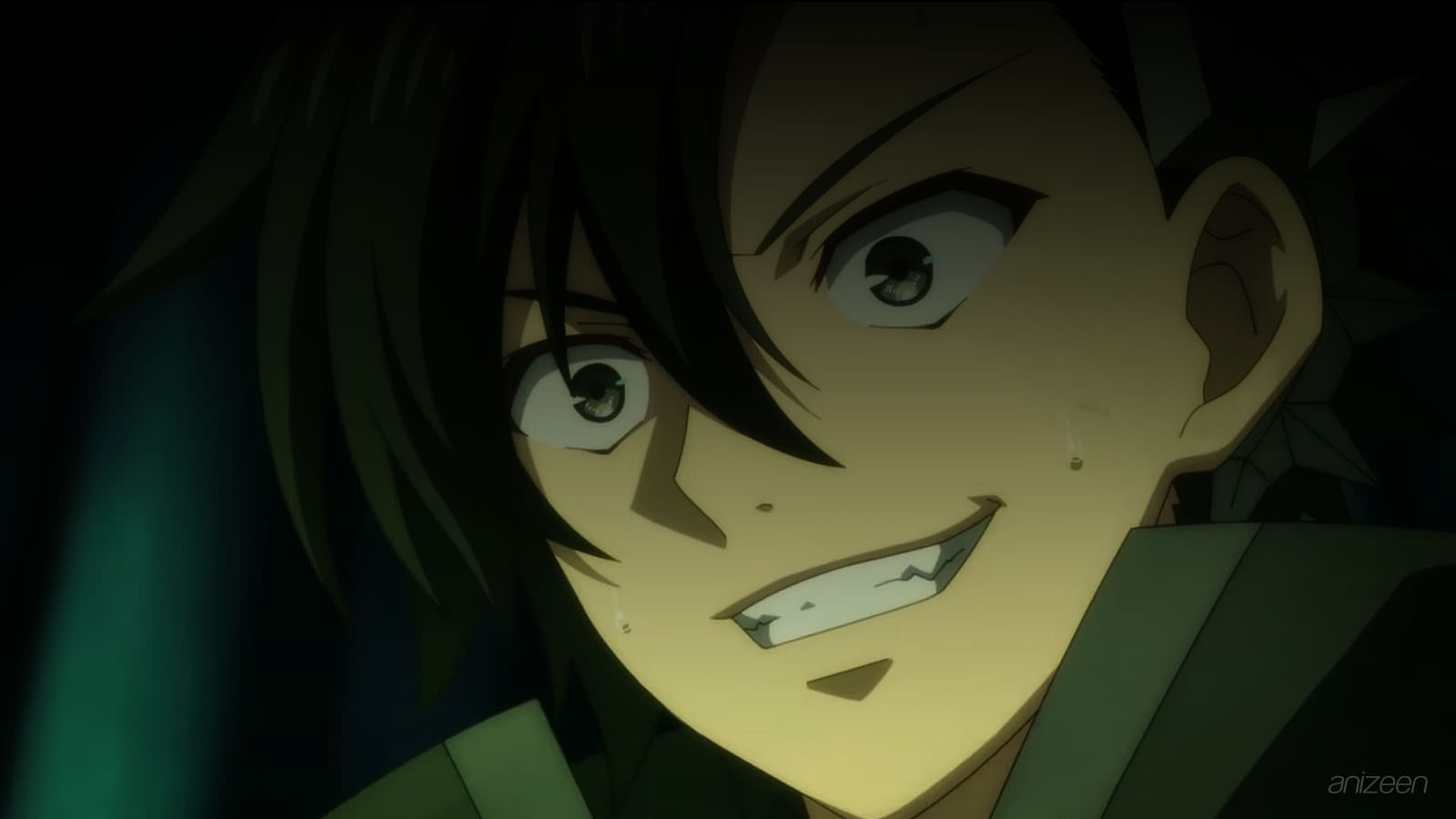 Due to a terrible mistake, a god ended Kelvin’s life, and sent him straight to Melfina, another goddess in charge of reincarnation.

Surprised, Melfina receives Kelvin’s request to send him to the new world, complying with some very particular conditions.

In his new world, he will have the basics, with some special abilities to make his life more interesting and simpler, but yes, in exchange for his memory, he has asked Melfina to accompany him on his trip, he claims that she is a beautiful and powerful woman.

Upon awakening, Kelvin begins to discover his new surroundings, and Melfina is actually by his side, but due to his current low level, Kelvin can’t summon her yet.

But thanks to her, he understands his abilities and begins to understand what kind of life he can afford. Immediately, she tells him to go to town and join the adventurer’s guild, and in doing so, suggests that he hide his ability as a summoner, otherwise he might draw attention and end up in a government position.

Inexperienced, he takes his first job and Melfina suggests him to form a deal with some creature, and since his task is to eliminate 3 slime creatures, he decides to catch one.

By doing so, he will be able to summon it at any time, and it will able to so help him with his labor. Kelvin decides to name it Cloth, and thanks to the abilities Melfina gave him, the slime immediately becomes a reliable ally.

As the days go by, Kelvin exceeds Ange’s expectations, who assigns him jobs in the guild, and it doesn’t take long for him to level up.

And, as he does it, everyone starts talking about him and muttering that he is hiding something, or that he is some kind of spy.

For now, he obtains a place to live, and discovers that in this world exists is the trade of slaves, and that it is a practice that is carried out in broad daylight.

Days later, an infamous adventurer asks Kelvin to join his party to help him exorcise a ghost from an old castle.

The rest of the adventurers know that he will try to harm Kelvin, but they do not dare to say it openly.

Fortunately for him, he has an ability that allows him to read and know the story behind each person, and once he finds out that he is an assassin, he refuses to join him, but instead tells him that they can compete and finish the job.

Thus begins Kelvin’s adventure, with the aim of growing up and invoking who claims to be his fiancée.