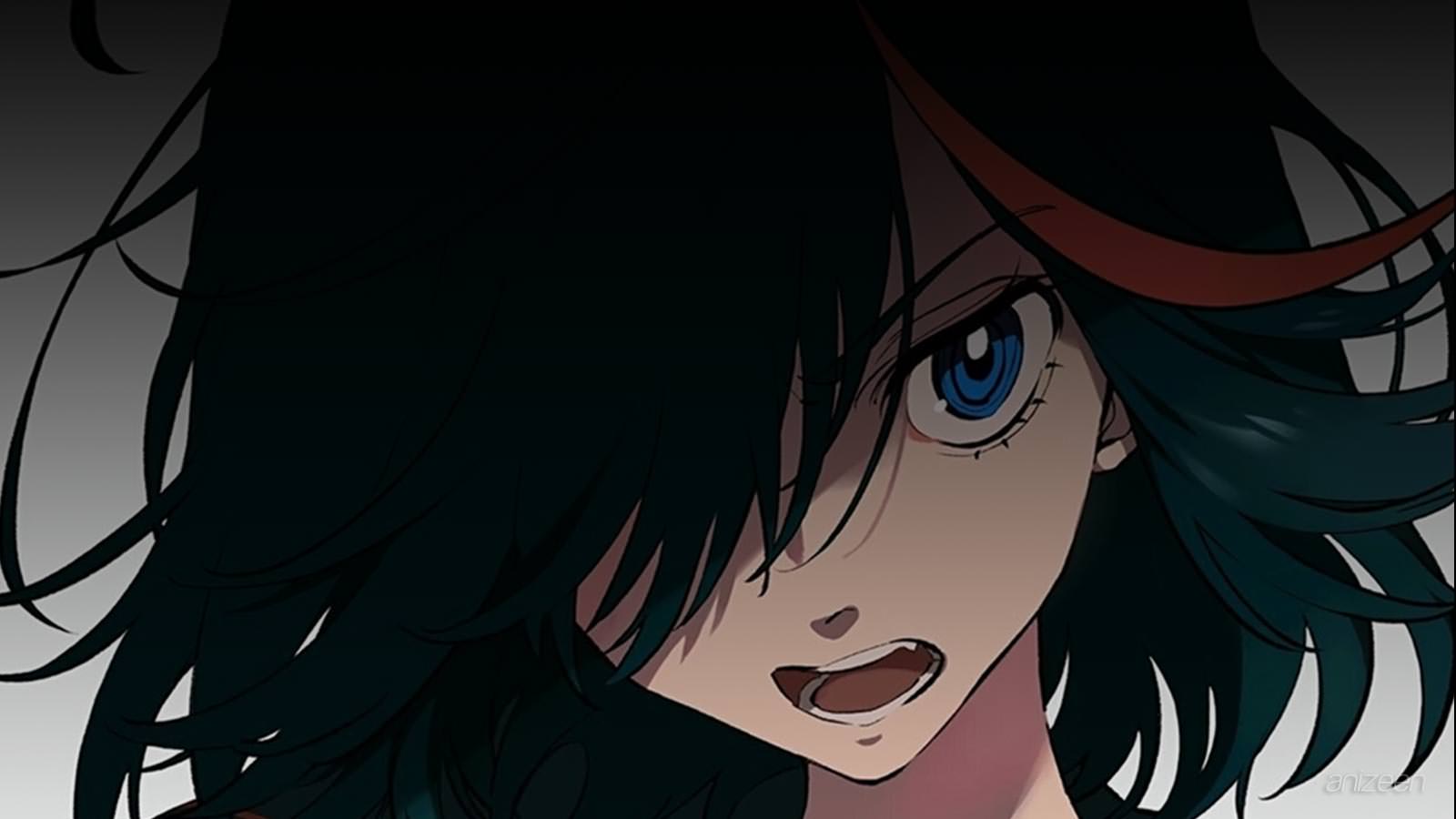 In a world where power seems to mean everything, Ryuko Matoi transfers into Honnouji Academy, a high school dominated by its fearsome student council, who wear powerful Goku Uniforms that grant them superhuman abilities.

Ryuko is searching for clues to her father’s murder, and all she has is one half of a huge scissor blade. She waits no more than a day to find troubles. She is unaware of the school council power suits and that they don’t hesitate to use force.

Despite that, she confronts the student council president, Satsuki Kiryuin, saying she is looking for the owner of the other half of a giant scissor blade she wields.

She is quickly beaten by the school’s boxing club captain, Takaharu Fukuroda, using the power of his Two-Star Goku Uniform. But Ryuko is clever to know her limits and escapes to her ruined home nearby.

While she laments her defeat, Ryuko is dropped down a trapdoor by her homeroom teacher, Aikuro Mikisugi. She lands in a basement and to her surprise, she hears a voice claiming for more. Ryuko was bleeding and it seems this has woken up a strange living form.

Suddenly a sailor uniform, Senketsu, forcibly puts itself on her and a huge power begins to burst inside of her. The next day, Takaharu prepares to execute Ryuko’s classmate Mako Mankanshoku for treason.

But Ryuko arrives to rescue her and confront Takaharu again, this time using Senketsu’s powers she defeats him. And with the scissor blade she is able to destroy his Goku Uniform.

Satsuki is enraged and she will do whatever it takes to defeat Ryuko.

Next
Kamisama no Inai Nichiyoubi (2013)