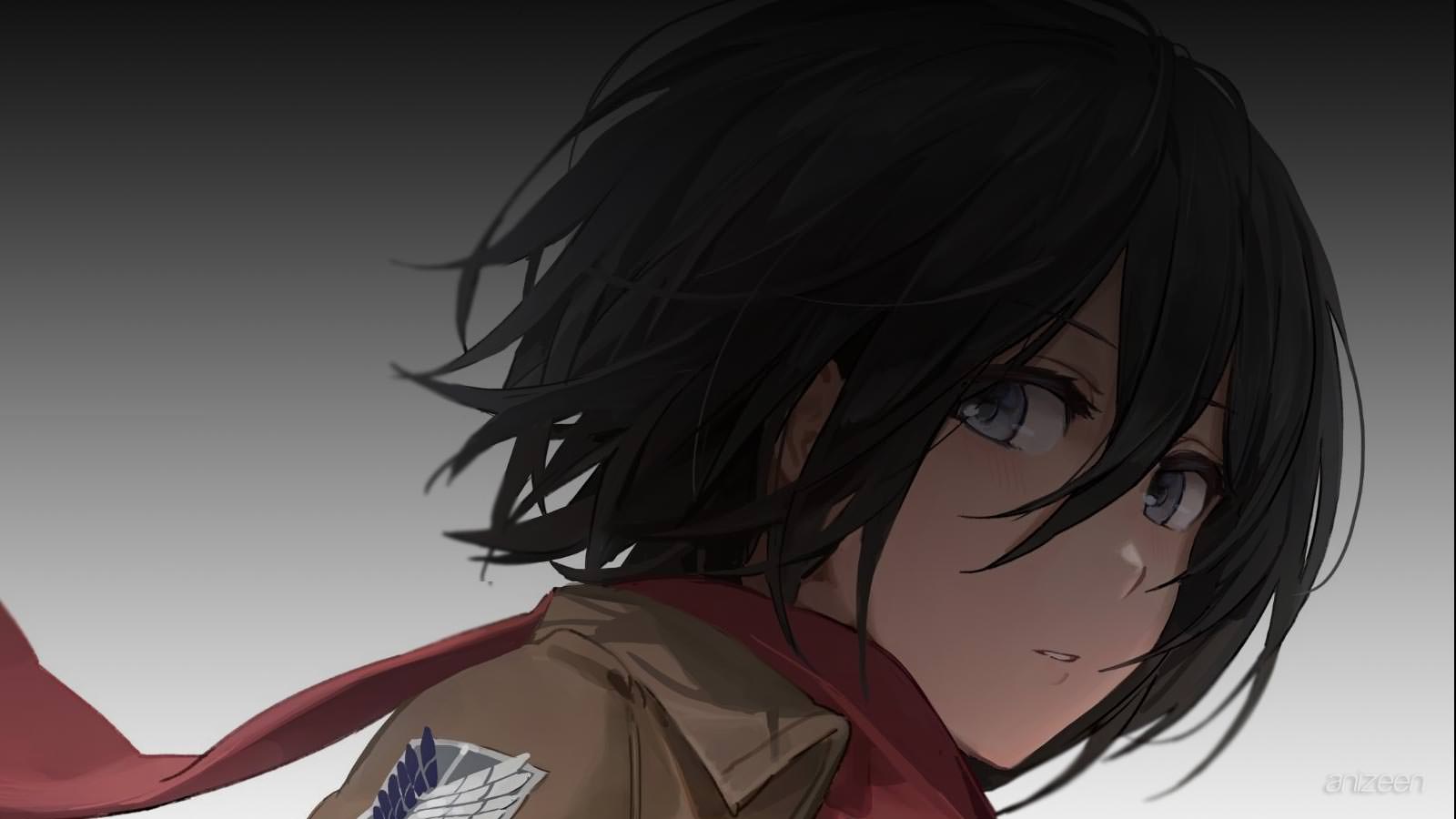 It’s been a hundred years of peace, but humans can’t defy the Titans outside the Walls. Eren Jaeger knows at any time they will try to force their way in the city, but the laid back officers and citizens think they are alright inside.

One day, Eren and his step-sister Mikasa Ackerman were recollecting wood and heard the town bell ringing, the Recon Corps are back. They are a special force that dares to step outside the Walls to find the Titan’s weaknesses. Unfortunately, they haven’t made any progress.

Back at home, Mikasa tells her parents that Eren wants to join the Recon Corps. Eren admires them and he simply can’t stand to live as livestock locked in the city. His mother refuses completely and meanwhile, his father takes him seriously and tells him he has something to show a little later.

Back in town, Eren and Mikasa help Armin Arlert who is harassed by some older guys, but once they see Mikasa they run. Armin hates to feel helpless and is scared because at any moment, they Titans can make their move.

Unfortunately, that day the worse happens, a sixty meter tall Titan appears and destroys the city’s gate. Allowing the smaller Titans to invade and destroy the city. Eren and Mikasa run home just to find that their mother, Carla Jaeger, is trapped and that there is no way out to help her.

Carla tells Eren and Mikasa to live on and an officer escapes carrying a furious Eren on his back. In the end, she is eaten by a Titan while Eren cries.