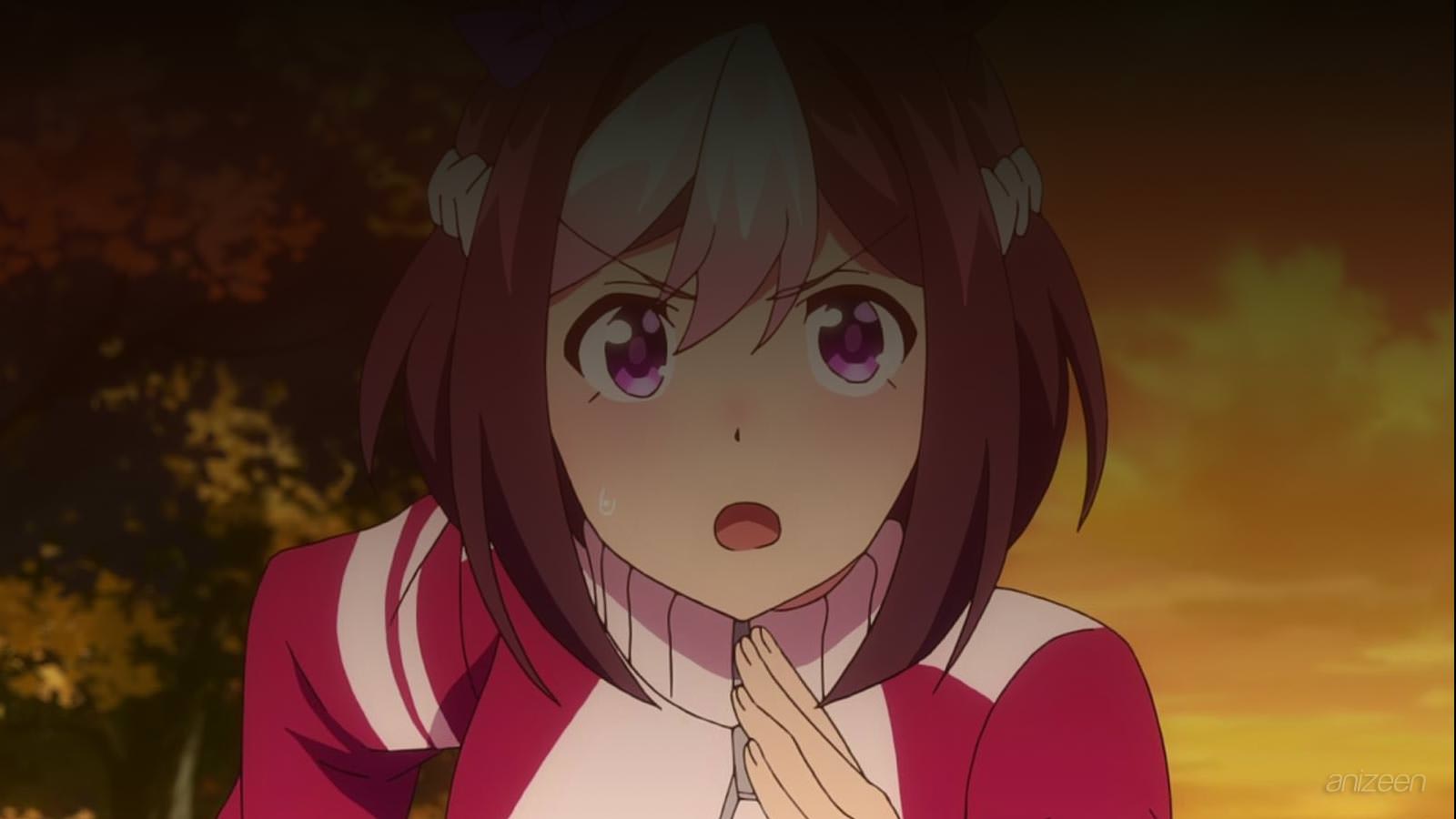 In the world, there are epic stories about racing horses; somehow, horse girls have inherited such competitive spirit, and names and keep on running.

They are special among humans, and today, Special Week has arrived Tokyo to enroll in the Tracen Academy. She has to be there in the afternoon, and decides to take a little tour in the city, and for her going to the races, where the Twinkle Series takes place.

Everything is big, there are so many persons around, and she is able to see the track from close. However, at one moment, a strange man touches her legs, saying she is a perfect horse girl. Of course, she kicks back and sends him to the ground.

As the main even is about to start, Special Week wonders where is the number one racer, at that moment, the man who touched her before shows up again, and asks him if it is her first time seeing a real race.

She is able to witness Silence Suzuka, as soon as she starts running; no one is able to catch up with her. Now, instead of receiving a price, horse girls perform in a winning concert.

Special Week is thrilled, however, ends up running late for her appointment at school. The next day, she makes up her mind and decides to become the best in the country, before that, she has to make a good impression to her classmates, but ends up tripping and making a scene.

As the day goes by, Special Week begins to understand her role as a student and that she must enter a team to compete. She would love to be part of Silece Suzuka’s, and she is lucky, there will be trials to fill a spot. Despite her effort, she is unable to win the race.

At that moment we meet with Trainer, the strange guy who dared to touch Special Week’s legs, he wants to polish her to become the best, in the meantime, after seeing her race, Special Suzuka decides to join her in team Spica.