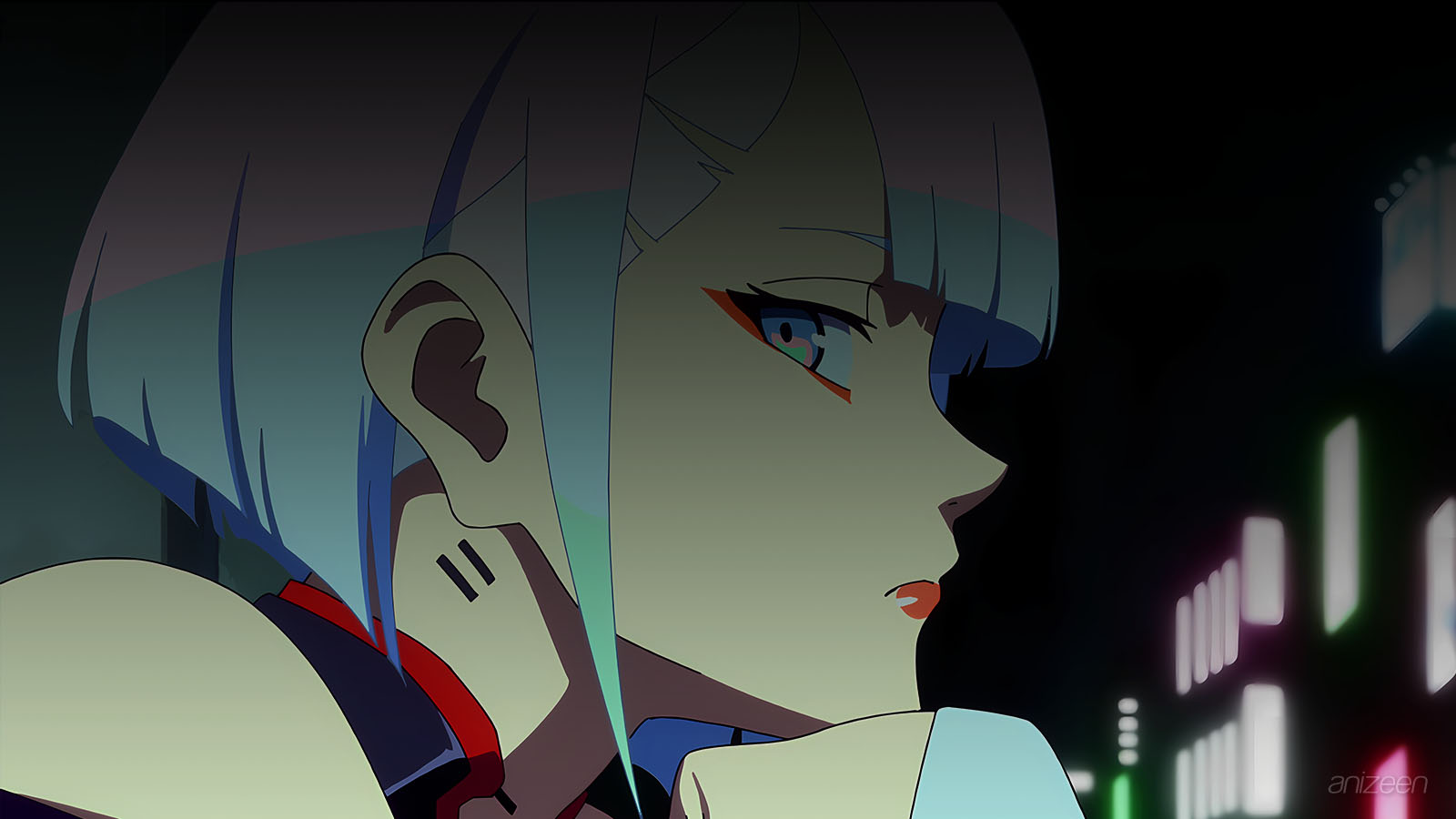 It is the year 2076 and despite having financial problems, Gloria has decided that her son David attends the prestigious Arasaka Academy.

And, in order to continue attending classes, David decides to save money on updates and illegally modifies his cyberware.

Once connected to the school network, David causes a short circuit and a general failure in the system occurs. The principal calls his mother, Gloria, immediately to take responsibility.

On their way back home, Gloria tries to convince her son to try harder, he has the skills and intelligence to try to excel. David is shunned by his classmates, all from wealthy families, but considers making an effort for his mother.

However, at that moment a shooting occurs in the middle of the road and they end up in an accident. Gloria is injured, laying in the middle of the street, and when first aid help arrives, she is denied medical attention because she does not have full medical insurance.

Finally, David manages to have his mother accepted in a clinic for a surgical procedure. With struggles he raises the money to pay for her treatment, and while he searches through the apartment, David finds some strange cyberware and asks a shady doctor, who helped him mod his system before, if it would be worth some money.

Meanwhile, at school, David’s rejection turns into bullying, to the point that one of his classmates demands him to quit school, they end up fighting and David is hurt by his classmate’s cybernetic implants.

Days later, he is informed that because his mother did not have a long-term care insurance, she could not be treated adequately and Gloria has lost her life.

Desperate, David remembers the strange cyberware that his mother had and instead of selling it, he decides to make use of the equipment, even though it is apparently illegal and could even be made by the military.

The implant turns out to be a very bloody and painful experience, but David feels the change immediately, so he doesn’t hesitate to go to school one last time and beat up the son of a major company in town, the same that beat him before.

Cyberpunk: Edgerunners
(サイバーパンクエッジランナーズ)
Is an anime series based on the video game Cyberpunk 2077 by CD Projekt Red. The series was animated by Studio Trigger under the supervision of CD Projekt and premiered on Netflix in September 13, 2022.
OP
S1. “This Fffire” ~ Franz Ferdinand
ED
S1. “Let You Down” ~ Dawid Podsiadło, Magdalena Laskowska
WEB

ED ~ Let You Down