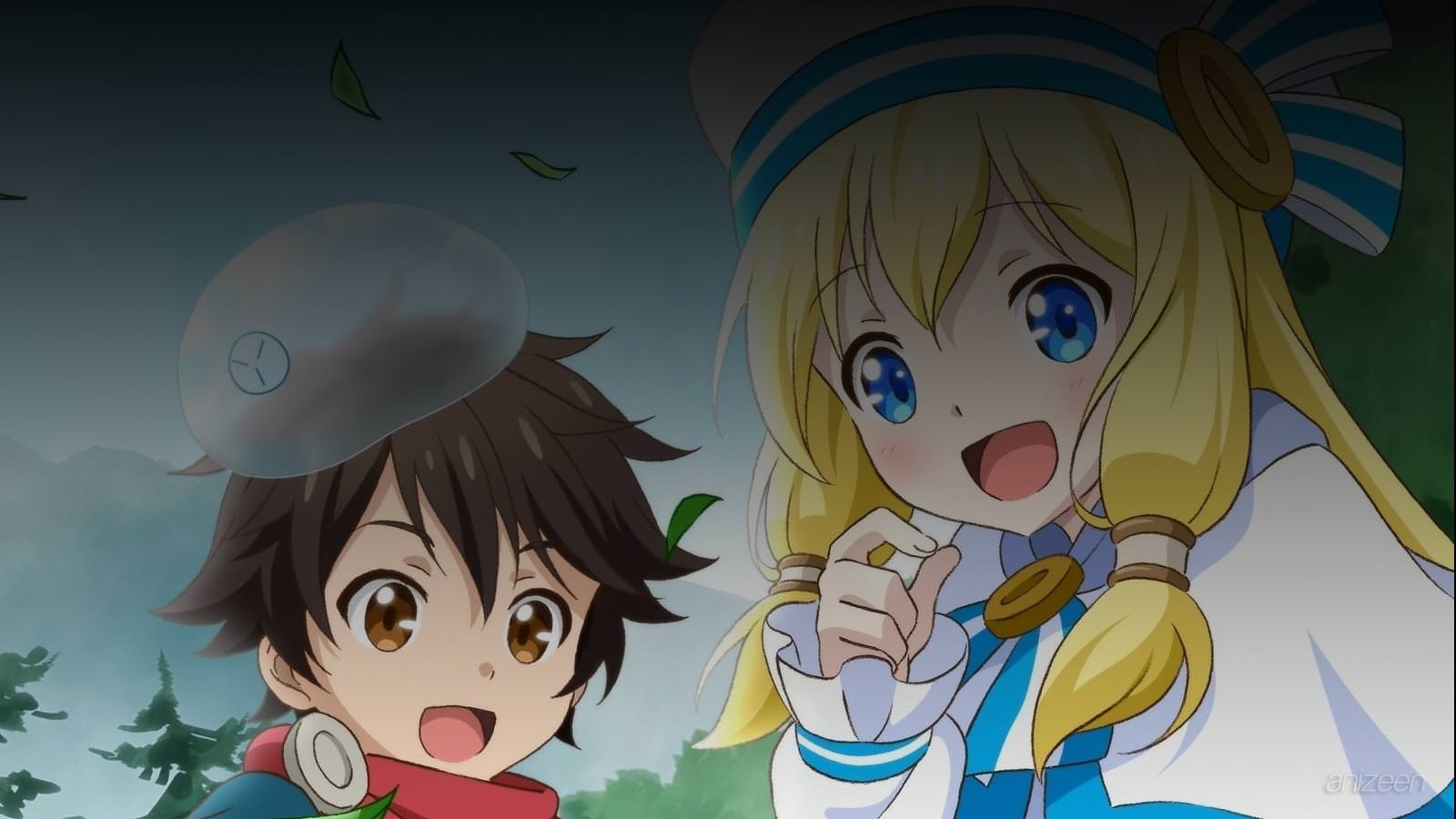 During his previous life, Ryouma was not exactly happy, the abuse he was exposed to did not allow him to be, but one night, while he was sleeping, everything changed.

Suddenly, he wakes up in an unknown room, and in front of him he sees three very peculiar characters, a trio of gods appear before him and offer a new life in a world where magic exists, and in which he can make use of new skills immediately.

Surprisingly, Ryouma is very calm, he is even grateful for the opportunity to live and be happy, but this time, he will start with a lot of knowledge and power.

For the next three years, now in the body of a teenager, he has trained and learned about his new world; however, he has decided to stay in the forest and avoid contact with other communities as much as possible.

But one day, everything changes again, during a walk he hears the lament of a man. As he approaches, he observes that someone is injured, he has not spoken for so long that it is difficult for him to start a conversation with them.

Finally, he is able to communicate and offers them aid, thanks to the abilities bestowed on him by the gods, Ryouma is capable of much more than any other 11-year-old boy. Now, thanks to the fact that he has raised all kinds of slime creatures, he is able to take advantage of their properties to create healing potions or make his life easier.

Immediately, the people he has helped take an interest in him, one of them is a duke of this land and it won’t take long for him to return to the forest to find out more about Ryouma.

From that moment on, the young boy will live new experiences and meet very interesting people.

Kami-tachi ni Hirowareta Otoko
(神達に拾われた男)
A light novel series written by Roy and illustrated by Ririnra, it began serialization online in 2014 on Shousetsuka ni Narou, then in 2017, it was acquired by Hobby Japan. A manga adaptation with art by Ranran has been serialized online via Square Enix’s Manga UP! website since November 2017. An anime adaptation by Maho Film began airing on October 4, 2020.
OP
S1. “Yasashii Sekai” ~ Azusa Tadokoro
ED
S1. “Blue Rose knows” ~ MindaRyn
WEB