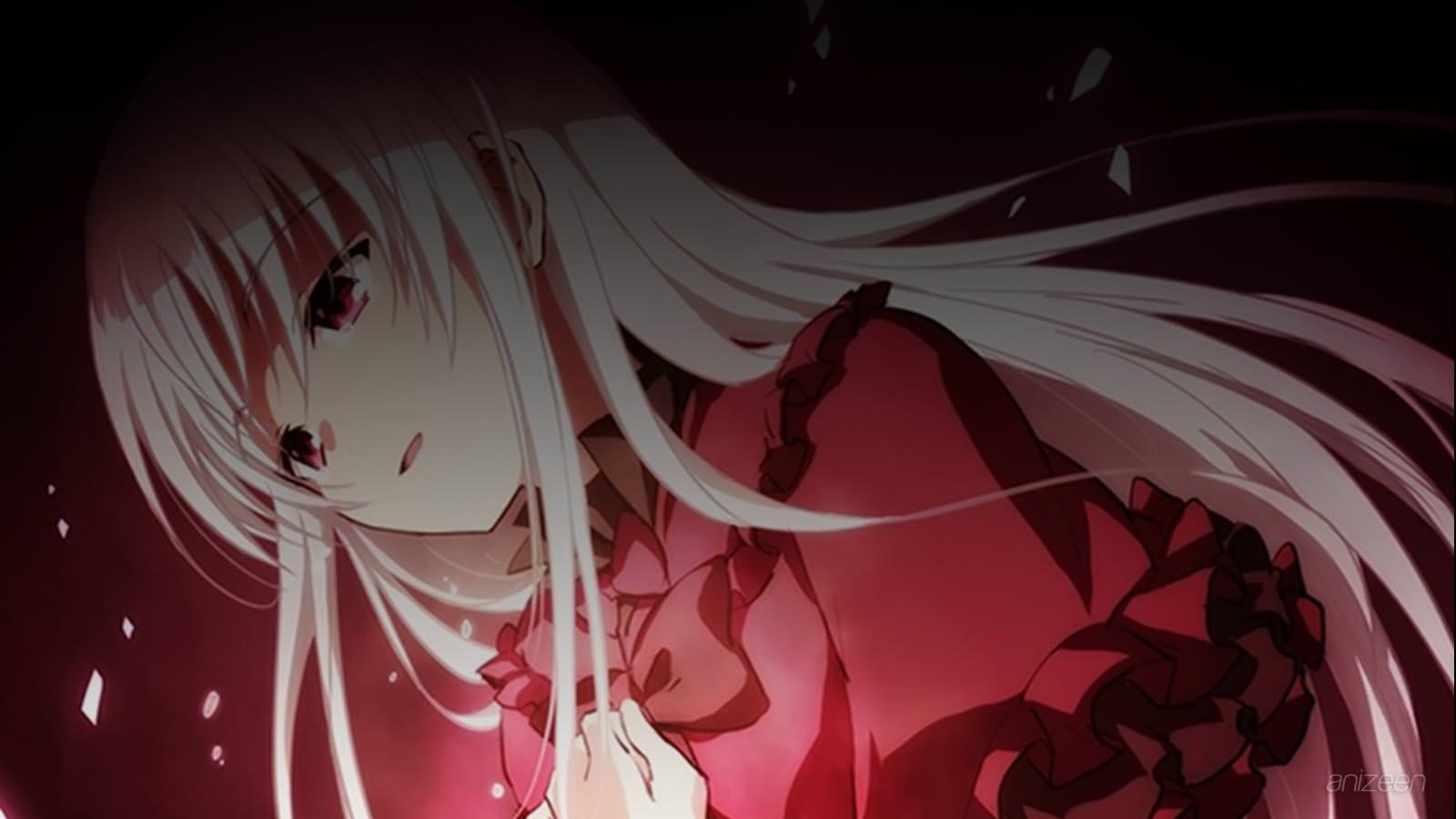 Something is happening in the city, and a lot of strange persons are moving searching for a certain person.

Somehow, Tatara Totsuka, a member of HOMRA has been killed and a video shows a young boy doing it without any trace of a fight. But HOMBRA is not the only faction in the city searching for this young man, another faction known as SCEPTER 4 and a man named Kuroh Yatogami.

Meanwhile, Yashiro Isana seems to be living a care free life at Ashinaka High School. He is a kind person who is always looking for a free bit with his peers. And they seem to like him very much as they share some of their lunch with him.

At the top of the school, Yashiro shares his lunch with a stray cat that seems quite attached to him. Once the lunch is over, Yashiro is sent by the student’s council to help with some errands outside school.

Yashiro is quite amused by the big city and wanders around before arriving to the store. But in the meantime a lot of frantic persons begin to chase after him. It seems that HOMBRA are on the move, and Yahsiro is their target.

Without any notice, Yashiro is attacked, but somehow, he is able to run away. At least for some time, when he finds himself cornered. It seems that Yashiro will have some troubles, but right before it happens, Kuroh appears.

First, it seems that Kuroh wants to save Yashiro, but actually, he is convinced through the video that Yashiro was the one that killed Tatara Totsuka in cold blood, and now, he has been sent to kill him as per his master’s request.

Yashiro doesn’t seem to understand, but after seeing the video he agrees that the person looks alike.

K
(ケイ)
An anime produced by studio GoHands and directed by Shingo Suzuki, it began airing in Japan on October 4, 2012. A manga prequel called K: Memory of Red, drawn by Yui Kuroe has been serialized in Kodansha’s Aria since May 28, 2012.
OP
S1. “KINGS” ~ Angela
ED
S1. “Tsumetai Heya, Hitori” ~ Mikako Komatsu; “Circle of Friends” ~ Yuuki Kaji; “To be with U!” ~ angela
WEB