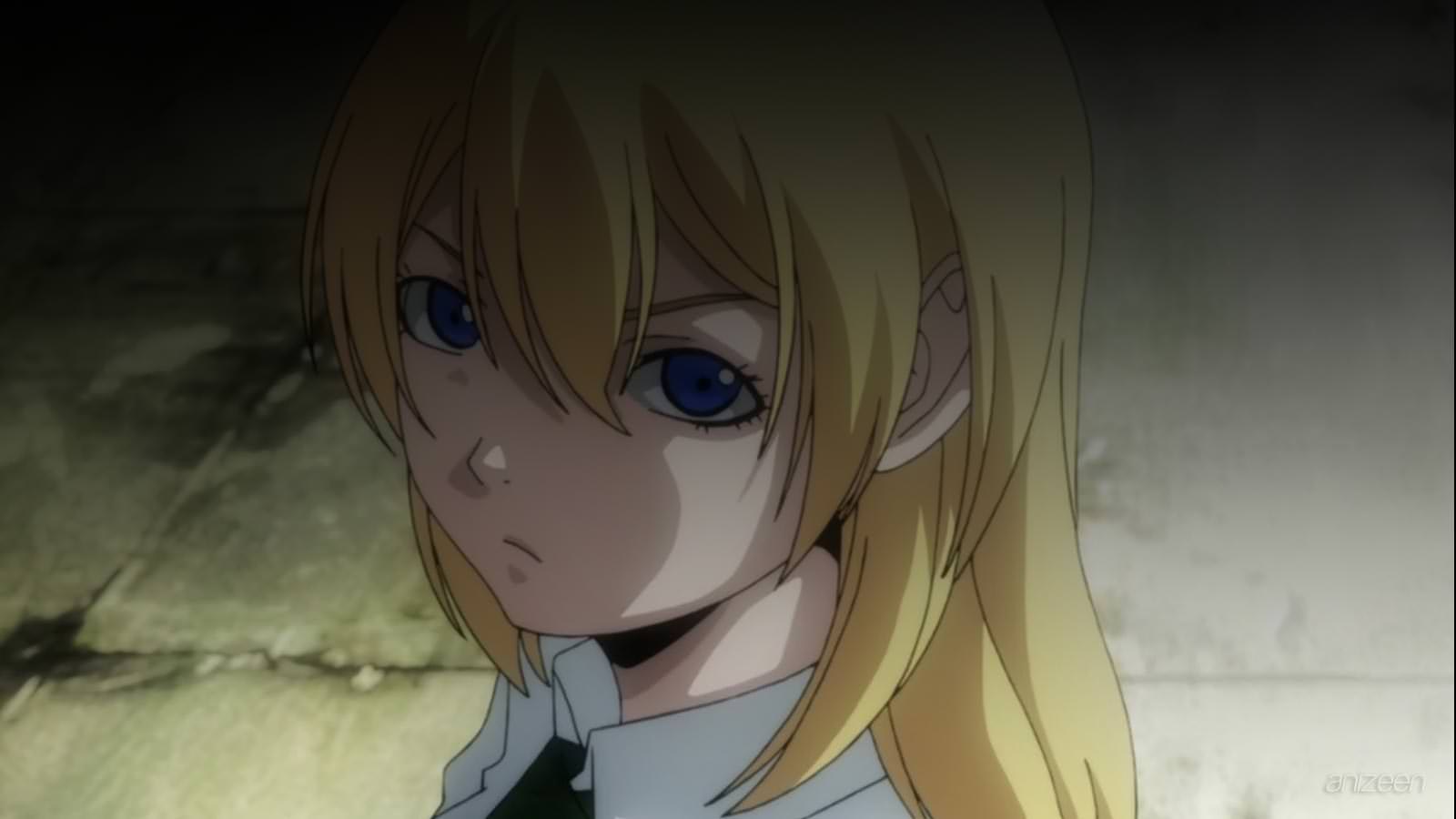 Btooom! is a game that has sold over three million copies in the world, in Japan, no one is better than Ryouta Sakamoto. Ryouta has become quite a legend in Btooom!, somehow, spending hours and hours in this virtual world, makes him feel at ease and happy.

One day, Ryouta wakes up hanging from a parachute in a tropical island, his body hurts and he has no clue how he end up at that place. Confused, Ryouta tries to remember what happened, but he ends up more confused when he sees a piece of glass stuck in his hand.

Ryouta picks up his bag and finds an unusual thing in his belongings, either way, he takes everything and starts wandering around. Ryouta ends up in the beach and begins to search in his bag just to find some strange squared objects.

For some reason, he pushes a button and a timer clock begins to run, now Ryouta begins to think that Btooom! is not just an online video game. After a while, he sees someone in the beach and doesn’t hesitate to call out for help.

Unfortunately for Ryouta, the other pesons throws him a very explosive welcome. Now, Ryouta has no doubts, he has to play Btooom! with real explosives or he will perish.

After a lot of struggles and seeing that this person really wants to kill him, Ryouta decides to play the game and save his life.

The net morning, Ryouta starts regretting what has happened in his life so far and begins to wander around again. Near a lake, he meets Himiko, a high school girl who also plays Btooom! and seems to be stuck in the island as well.