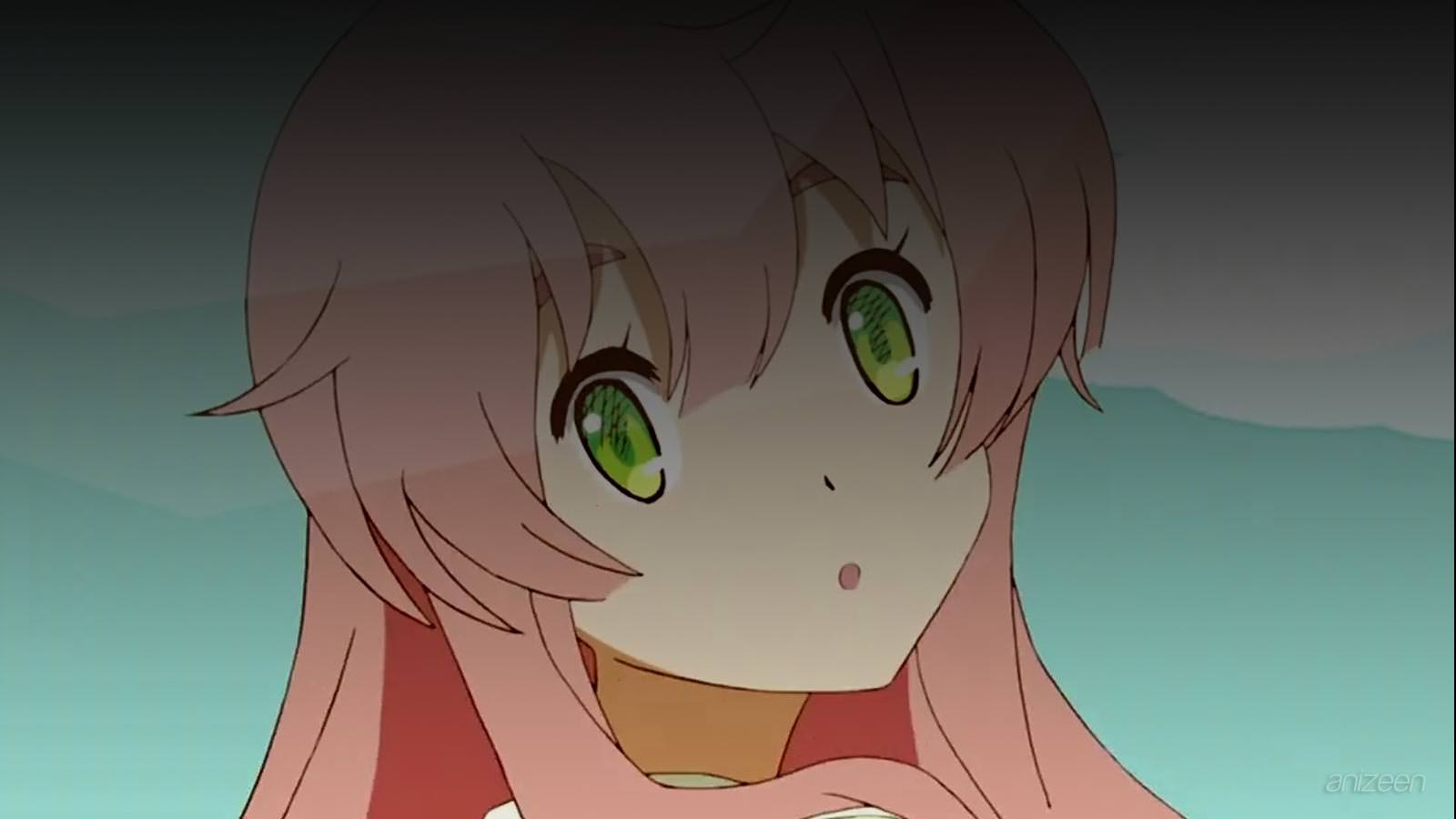 It has been several centuries since human population has declined, and now, food has become hard to find and the little sources the humans have are considered highly valuable.

A girl, known to be part of the United Nations Consiliation Comission, has come to town to verify how they are handling the shortage of food. Our “Mediator” is a girl who lost her long hair some time ago, and really dislikes showing up in public. But her duty is more important and has come to help everyone.

But she finds that there is no one around, except from some girls. It seems that they really have nothing to eat and everyone is out trying to hunt something. A hunter shows up and tells our Mediator that the chickens have stopped producing eggs, so it’s time to skin them and make them meat for everyone.

All the girls look up to Mediator and ask them to show the procedure. But before she can even touch a chicken, they all escape into the forest. Now, there is nothing to eat and seems that extinction is upon them.

At the moment, the most prosperous species on the Earth are “Fairies”, 10 cm tall creatures with high intelligence and a great love for sweets. Some of those fairies live with Mediator and her grandfather, who is a Scientist.

The little fairies help around in exchange from something sweet to eat, but now that they have found that human race is struggling and that they won’t have any in months they seem a little worried.

During the next days, and without explanation, a bunch of strange products appear in town. They seem to be canned food and old stuff that humans used years ago. The products come from FairyCo.

The villagers are very wary about these products and Mediator, the Scientist and their Assistant start researching the products. One day, Mediator finds a strange shampoo, which seems to be perfect to help her grow her hair back.

Mediator has no doubts and uses the shampoo, the next morning, her hair is grown back. Now, she wonders which are the ingredients behind it.

With that curiosity, they ask a fairy to help them find where FairyCo is located. Not far away from town, they see a huge construction. To their surprise, the only employee is a human who was hired just three days ago.

He shows them the factory and they get stunned after knowing what the fairies are using to create some of the products.

The Heroine or generally referred to as either Watashi or Okashi-chan, is a girl with long pink hair who serves as a mediator between human kind and the fairies. Having observed the decline of humanity, she has a rather grim outlook on life.

Fairies are a race who have permanent smiles on their faces. Despite their cute appearance, they possess advanced technology, though their products tend to favour quantity over quality. They often request sweets in exchange for their work.

Jinrui wa Suitaishimashita
(人類は衰退しました)
A light novel series written by Romeo Tanaka. The novels originally featured illustrations by Touru Yamasaki for the first six volumes, but Yamasaki was replaced by Sunaho Tobe in 2011. The first volume was published in May 2007, and six volumes have been released by Shogakukan as of February 2011. Two manga adaptations began serialization in 2012. An anime adaptation produced by AIC A.S.T.A. and directed by Seiji Kishi began airing in July 1, 2012.
OP
1. “Real World” ~ nano.RIPE
ED
1. “Yume no Naka no Watashi no Yume” ~ Masumi Itou
WEB

ED ~ Yume no Naka no Watashi no Yume