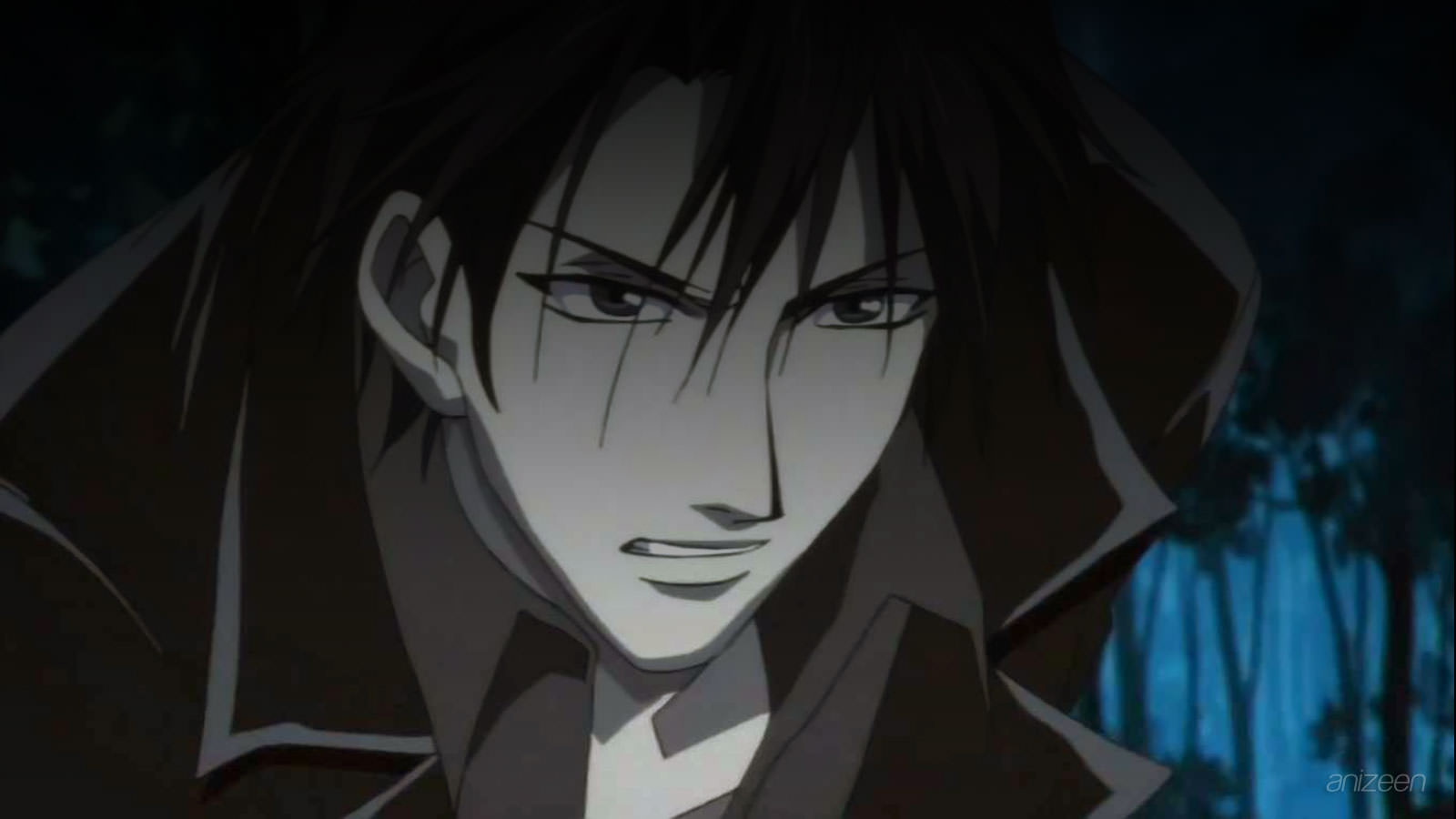 Brain of human has 70% potential wasn’t exploited. The mystic power just inside the 70%. The 70% mystic power is intituled “Night Head”. Night Head Genesis, this anime is adapted from the popular 14 year-old TV drama.

As a science fiction works, NHG relies the animation tool, tells you more stories about Naoya Kirihara and Naoto Kirihara on their journey.

Two brothers Naoya Kirihara and Naoto Kirihara who have supernatural and telekinetic powers. Because their power menace other person, their parents have to discard them. They are sent to a laboratory which is covered by the thousand years old snow and the indiscernible wall.

One day, Naoya Kirihara and Naoto Kirihara run away from it, when the indiscernible wall is declined.

Naoto Kirihara is a powerful psychokinetic. Naoto can exhaust himself, physically, by using his psychokinetic power. He also possesses the ability to communicate telepathically with his younger brother, Naoya. Naoto is fiercely protective of Naoya. Naoto is the more self-assured of the two and has a more fiery temper.

When angered, Naoto often strikes out with his psychokinesis – most often destroying nearby objects. Naoto fears the destructive potential of his abilities.

Naoya Kirihara is a clairvoyant, telepath, seer and also has the power to heal. Naoya’s abilities are a source of great suffering to him – physical contact with people or objects can trigger traumatic visions. Naoya is sometimes left in a state of catatonia after particularly shocking visions. The only person who does not have this affect on Naoya is his elder brother, Naoto. He calls Naoto “Niisan” – meaning “elder brother”. Naoya relies on Naoto in many ways.

Naoya often stands behind Naoto, using him as a shield to discourage physical contact with others. As a child, Naoya would go so far as to follow behind Naoto – holding onto the back of his jacket. With his psychokenisis, Naoto also has the ability to act on Naoya’s visions to stop the suffering that Naoya has witnessed.