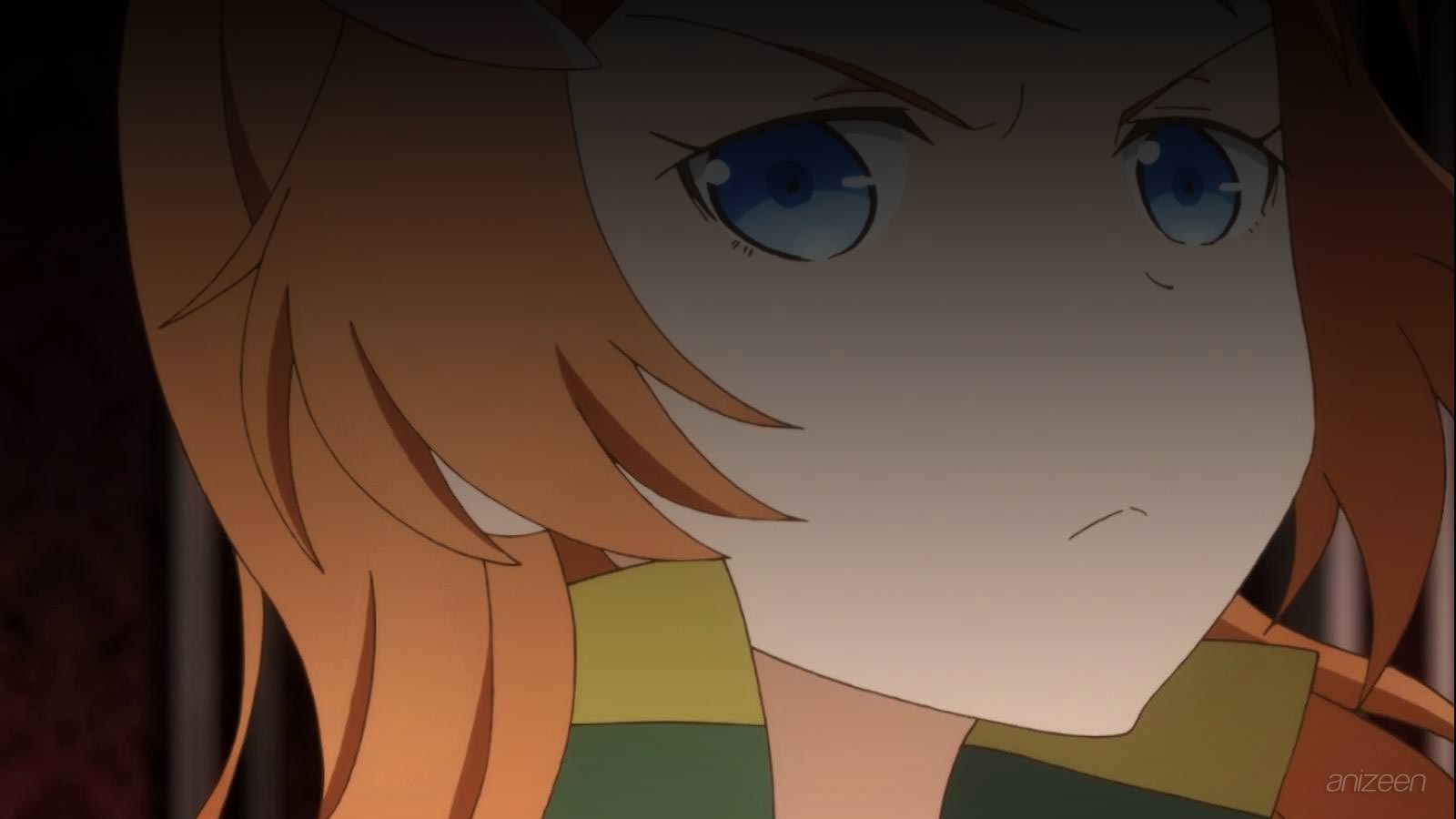 In a world where magic and guns fight to prevail, Takeru Kusanagi is considered an endangered species, he follows an ancient tradition and uses a sword to fight.

Takeru has enrolled the Anti-Magic Academy, where he trains to be become an inquisitor. He has no choice if he wants to help his family.

Unfortunately for him, he is the only sword master in the whole academy, and to make things worse, he is the captain of the infamous 35th Test Platoon. They are well known as failures.

One day, the platoon receives an unusual visit, it is the headmaster of the academy, Sougetsu Ootori, and he is not alone, his adopted daughter Ouka is with him. The headmaster has determined Ouka needs to get back on her training as inquisitor and he has sent her to the 35th Test Platoon.

Ouka is the same age, but she has been an inquisitor for some time now, but her efforts seem to be in the wrong direction. Takeru is surprised to see her, it’s been a while since they were classmates, but Ouka doesn’t remember him at all.

The 35th Test Platoon are in need of better results and they begin a mission to confiscate a magic book. Takeru lacks personality, Usagi Saionji is a terrible rifle sniper and Ikaruga Suginami is a bit freaky. Ouka simply doesn’t fit well, all she wants is to finish her assignment as soon as possible.

The results are poor, and Ouka starts acting on her own, avoiding her Platoon at all cost. But one day she returns wounded and Takeru faces her, letting Ouka remember he is the captain.

Later, they engage in a new mission, Takeru rushes and Ouka has to save him. They were too late, there are corpses everywhere and Ouka loses her mind and threatens to kill the criminals, but Takeru stops her.

Ouka’s family was killed by a Witch, and all she wants is to find peace or kill the all. Takeru is straight with her, he can understand the pain, but he cannot let her alone, after all they are all part of the same Platoon.