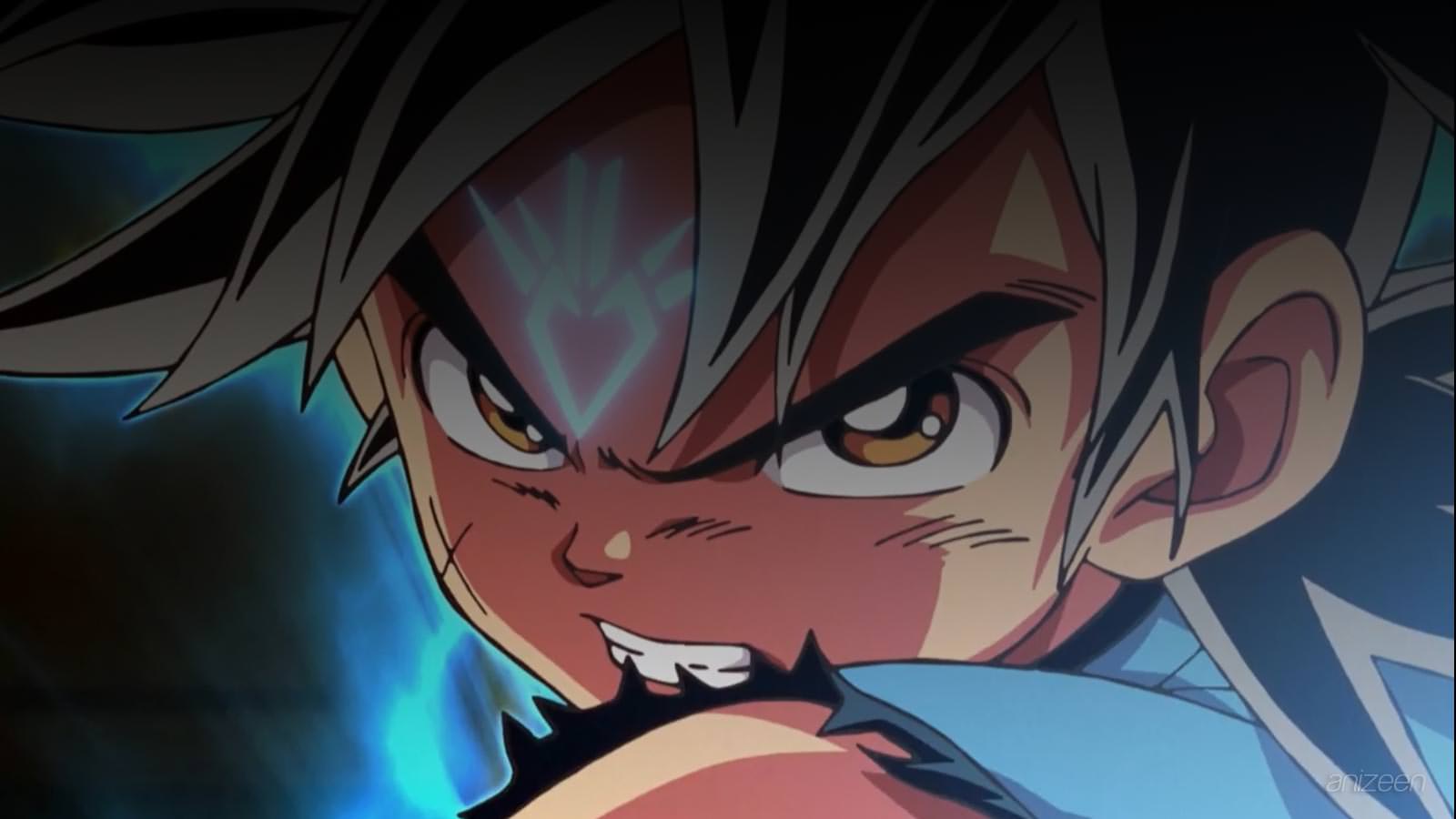 In a world where the human race has long battled demons and monsters, a legendary hero has given everyone relative peace of mind.

Years later, the monsters have isolated themselves on a remote island, and one of them, a wizard named Brass, has come across a human boy. Instead of abandoning him, he decides to name him Dai, and teach him everything about this world.

Dai is a boy with a huge heart, and ever since he heard the story of the great hero, he has dreamed of becoming an equal man, although his monster grandfather would prefer him to master magic before that.

One day, at the distance, he sees a ship approaching the island, Dai recognizes a singular silhouette on it and believes that it is a true hero. Without hesitation, and with the help of a monster, he addresses them before they arrive.

In reality, it is a group of opportunists, who are looking for a very peculiar monster, and their goal is to snatch it and give it to a king in exchange for great fortune and prestige.

They immediately take advantage of Dai’s good faith and trick him into showing them the island and summoning the monsters that live on it.

When Gome, the monster that the visitors are looking for, does not appear, Dai decides to go look for him, meanwhile, Brass realizes the danger and shows up to demand they leave the island. They immediately begin to attack the monsters and as soon as Dai appears with Gome, they kidnap him and flee the place.

With the help of some magical items, Dai sets out in pursuit and once on the king’s ship he unmasks the kidnappers. After a tough battle, good prevails and the king himself recognizes the young man’s courage by risking his life for his friend Gome.

Months later, another ship appears, Leona the princess of Papnika is seeking to become a wise woman to help her kingdom, and has come to the island looking for Dai. She is immediately surprised to see that the hero of the place is such a small boy.

Evil has resurfaced in the world, and the adventure has just begun.