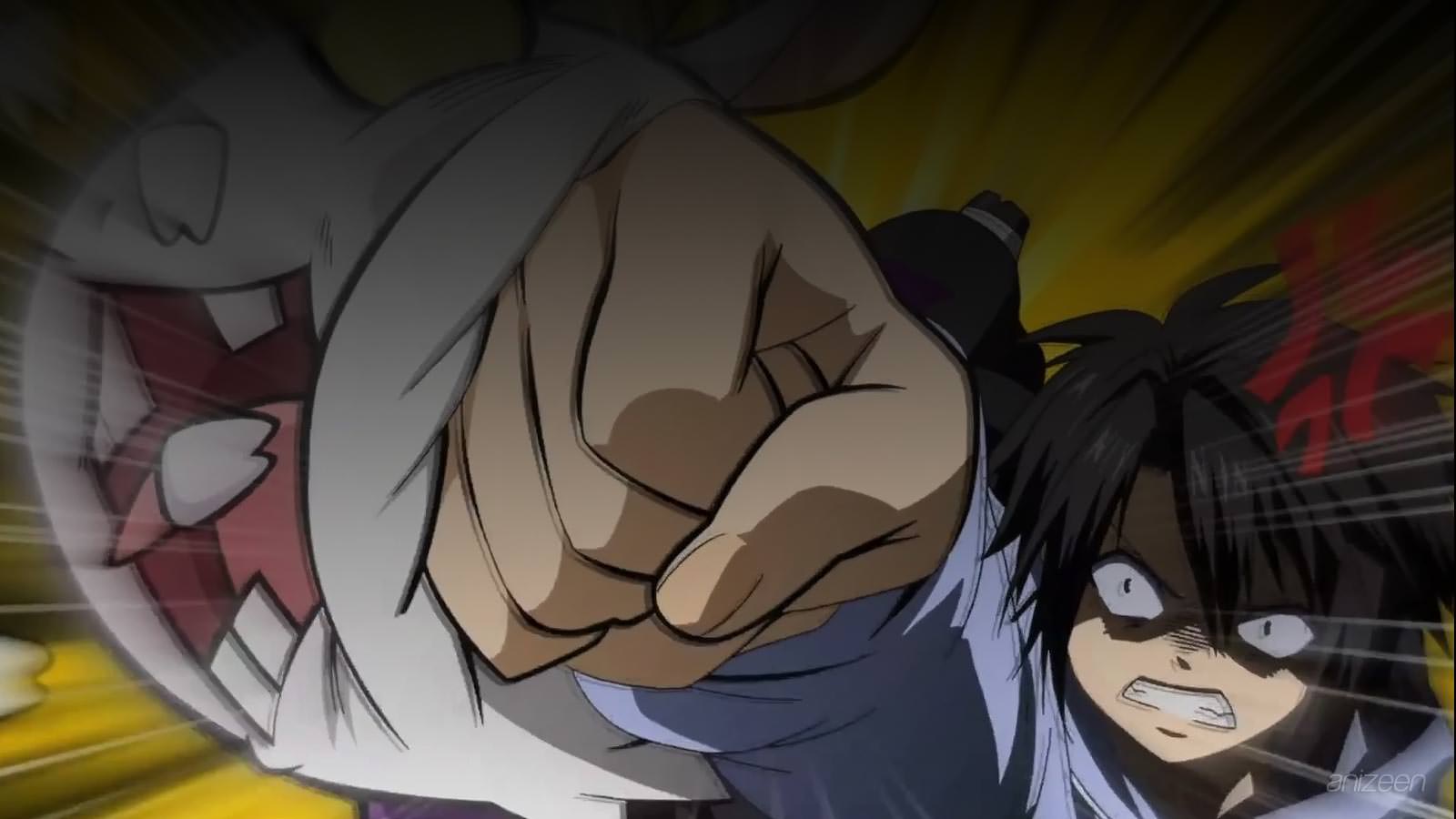 Is anime a harmful influence on children?

The debate over whether anime is or may be a harmful influence on children is a massive topic. A determined analyst could explore this subject in great depth, citing theory, published psychological and developmental research, anecdotal evidence, and scientific experimentation.

Instinctively we would compare Japanese animation to the variety and diversity of the American film industry. But that analogy has an untenable flaw in relation to this particular discussion. In this context, animation isn’t directly comparable to live action film because animation is presumed to have greater appeal to children than average live action film.

So we’ll compare anime to American comic books. Both artistic mediums are widely considered genres primarily for children, but both genres consist of tremendous variety and a wide spectrum of target audiences. Not all comic books are intended for or suitable for impressionable children. Likewise, not all anime is designed for or suitable for impressionable children. So the argument that “anime” has a harmful influence on children is blatantly and ignorantly over simplified.

The fact that an artistic medium is widely and ignorantly presumed to be primarily for children doesn’t mean that it is so. There are many adult oriented comics that contain sexuality, drug use, adult language, and casual violence. Rational adult readers realize that the content of such comics depicts a fictional world that has legal, social, and moral standards different from the real world. However, young children may not yet have the intellectual capacity to distinguish between fictional depictions of behavior that seems acceptable, and behavior that’s acceptable in real life.

Likewise anime may depict actions and circumstances that seem natural, acceptable, and believable in context, but which don’t actually reflect real life. Forcing anime to be genuinely realistic and socially responsible is a compromise of artistic principle, and an unfair imposition upon rational, mature viewers.

If anime is a harmful influence on children, than that’s only because an irresponsible adult has allowed children to be exposed to anime not suitable for them.