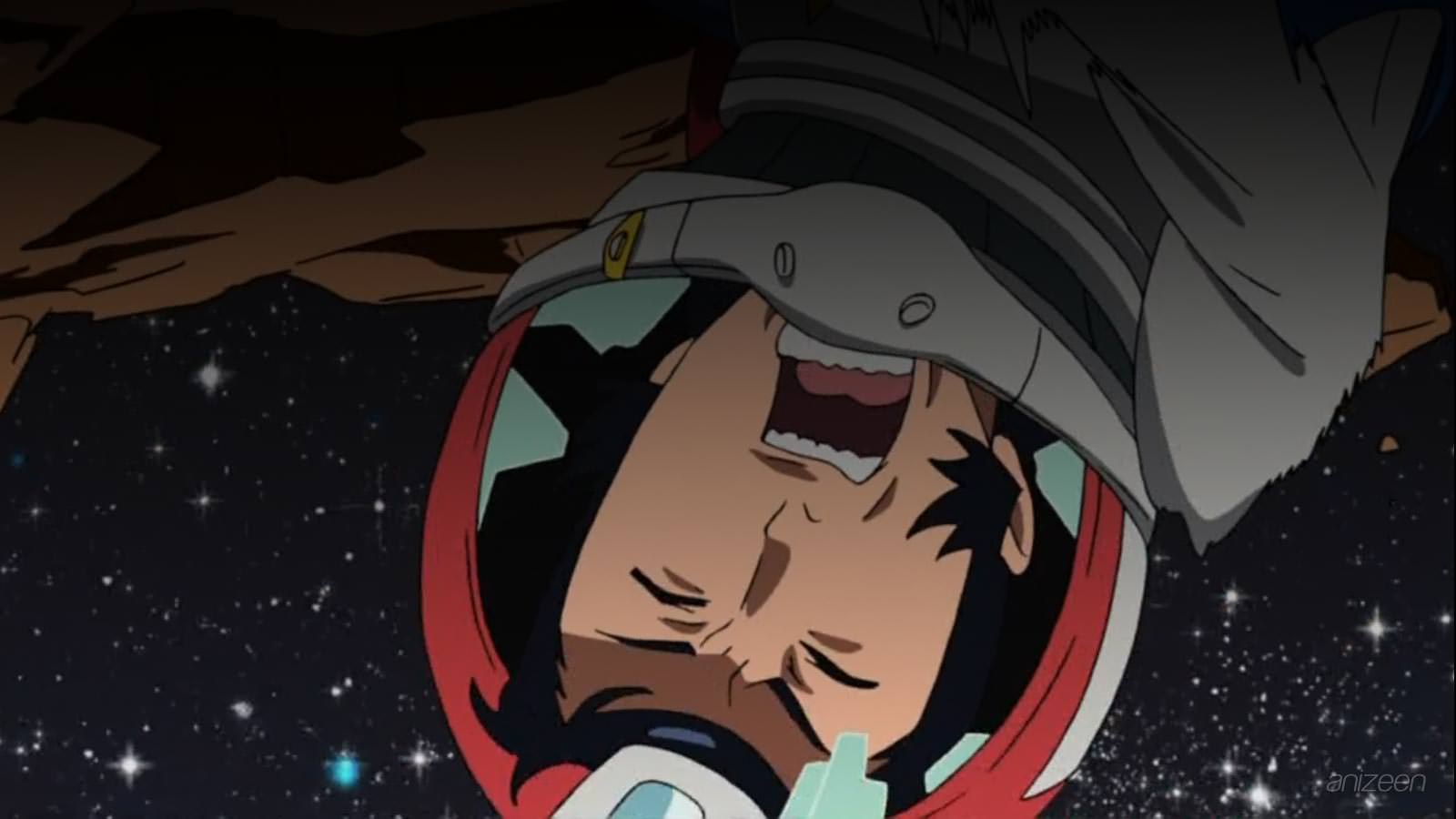 Space Dandy is a dreamy adventurer that travels across the galaxy in search of aliens no one has ever laid eyes on.

Each new species he discovers earns him a reward, but Dandy hasn’t had a good job in some time and QT, his fellow robot and crew member never stops reminding him they are low on budget.

One day, Dandy seems to realize he has nothing to lose and he has to find clues to find new alien species. Dandy has had an outstanding idea and tells QT to change course for the nearest ‘Boobies’ one of those intergalactic franchises known as ‘breastaurants’.

As it names states, Boobies is a place where Dandy dreams out loud about women. Dandy mingles between the customers and tells QT to look for some aliens.

But QT is not precisely a modern robot, he has not been updated is some time and he knows it, that’s why he carries some books with him. As he searches the breastaurant, QT finds an intriguing character named Merowmreowreow, Meow for short.

But before he can research him, QT runs out of battery. Dandy approaches Mew he gets a bit nervous, after all, he has been taking a lot of illegal photos to the girls working at Boobies.

Meow panics and runs, just to be chased and caught by Dandy. Once on Dandy’s ship, QT is able to recognize Meow as a Betelgeusian. They are a bit disappointed, but Meow tells them he knows where they can find a lot of strange aliens.

Dandy and QT has nothing to lose and begins a journey alongside Meow, meanwhile, in another part of the universe, Dr. Gel, a scientist working for the Gogol Empire, is pursuing to destroy Dandy.

Dr. Gel spots Dandy’s ship and asks for reinforcements, a complete fleet arrives and they begin the chase, but just before that, Dandy’s ship jumps into warp mode and escapes.

Somehow, the old ship is able to resist the ride and the crew ends up in a strange planet where huge aliens begin to fight.

What will happen to Dandy and the crew?

Space Dandy
(スペース☆ダンディ)
Is an anime series produced by Bones. It premiered in the United States before Japan on January 4, 2014 on Adult Swim’s Toonami block. The series began airing in Japan on January 5, 2014. A manga adaptation is currently running in Square Enix’s Young Gangan magazine since December 20, 2013. The second season is scheduled to premiere in July 2014.
OP
S1. “Viva Namida” ~ Yasuyuki Okamura
ED
S1. “Welcome to the X Dimension” ~ Etsuko Yakushimaru
WEB

ED ~ Welcome to the X Dimension