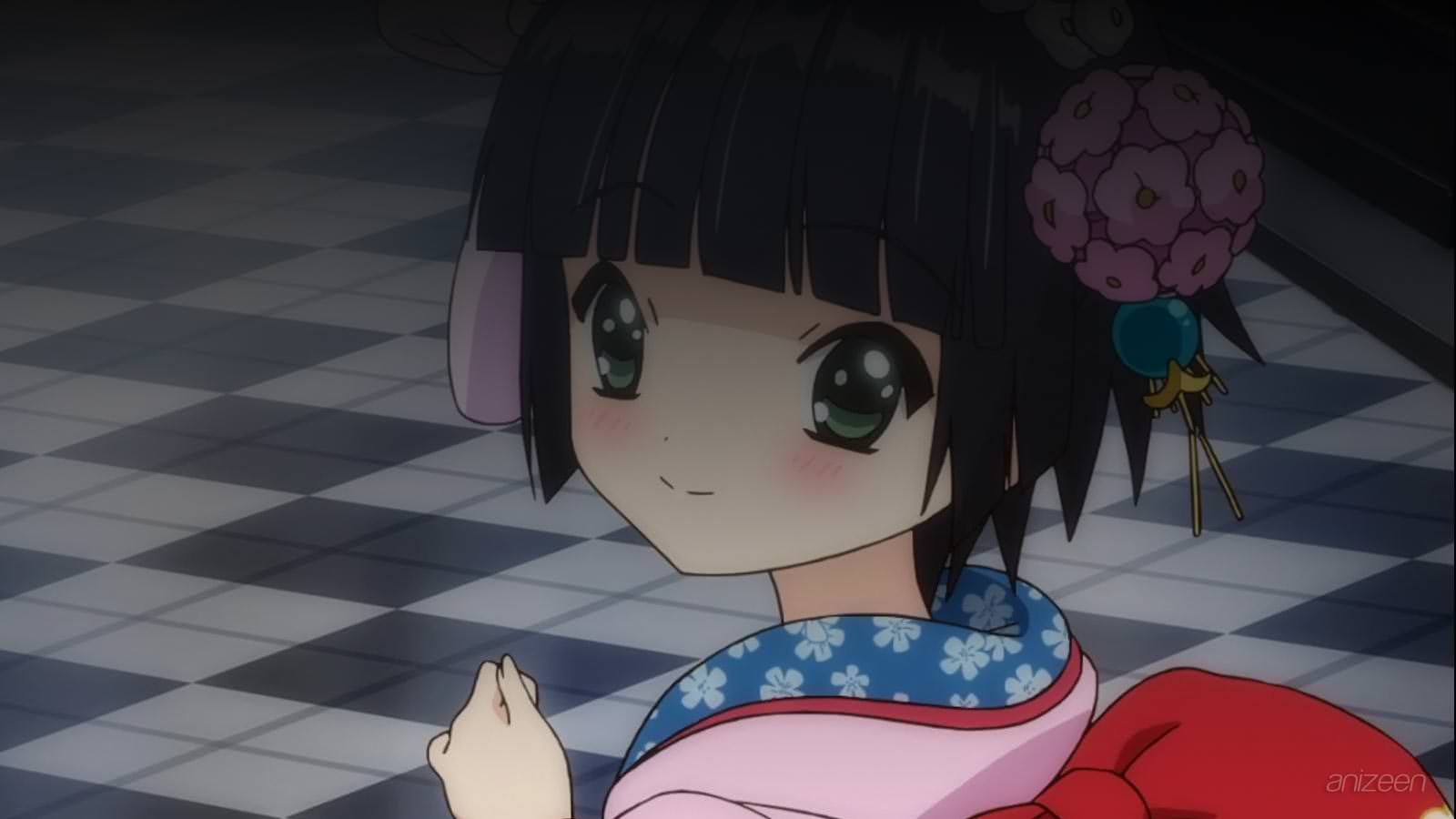 We are in France, in the 19th century and Oscar Claudel, the owner of a metal crafts shop in the ‘Galerie du Roy’, returns from an overseas trip to Japan, bringing with him a small Japanese girl named Yune.

As they walk to the Galerie, Yune is amazed with all the kind of things that are in each and every store. Then, Oscar tells her that France is very different to Japan.

Claude is Oscar’s grandson, and is working, at that moment his grandfather arrives. To Claude’s surprise, he not only brought merchandise from Japan, but also Yune, who wants to work in Paris.

Just as Yune greets Claude with a traditional bow, he is stunned and tells his grandfather that he can’t treat her as a slave and do such things. Oscar tries to explain him the glory behind such treatment, but Claude doesn’t really care.

When Yune accidentally breaks a sign Claude was working on, she apologizes by letting him sell one of her kimonos. Claude knows it is a very valuable garment, and since Yune is giving it to him, he thinks it’s alright to take it.

After doing so, in no time Claude sells the kimono. On his way back he buys a book for Yune, as he thinks that’s a good way to learn some French words.

Later Oscar sees the kimono and runs to Claude and tells him that the kimono was a keepsake from Yune’s mother, though Yune objects to Claude attempting to cancel the deal. Claude then promises Yune that he will do whatever it takes to earn enough money to buy the kimono back for her.

Yune is a 13 year old girl from Japan who is brought to Paris by Claude’s grandfather to serve in their families’ metal crafts shop. She spends her time in the Galerie du Roy, the shopping arcade the shop is located in, becoming the store’s “shop girl” and attracting customers as she adapts to the different lifestyle of the French.

Claude Claudel is a worker at the Enseignes du Roy and Oscar’s grandson. He is generally unfamiliar with Japanese customs and is often confused by some of Yune’s mannerisms. He seems to be though to Yune, but he sincerely likes her and wants to understand her.

Oscar Claudel is the owner of Enseignes du Roy and Claude’s grandfather who brings Yune home with him to France.