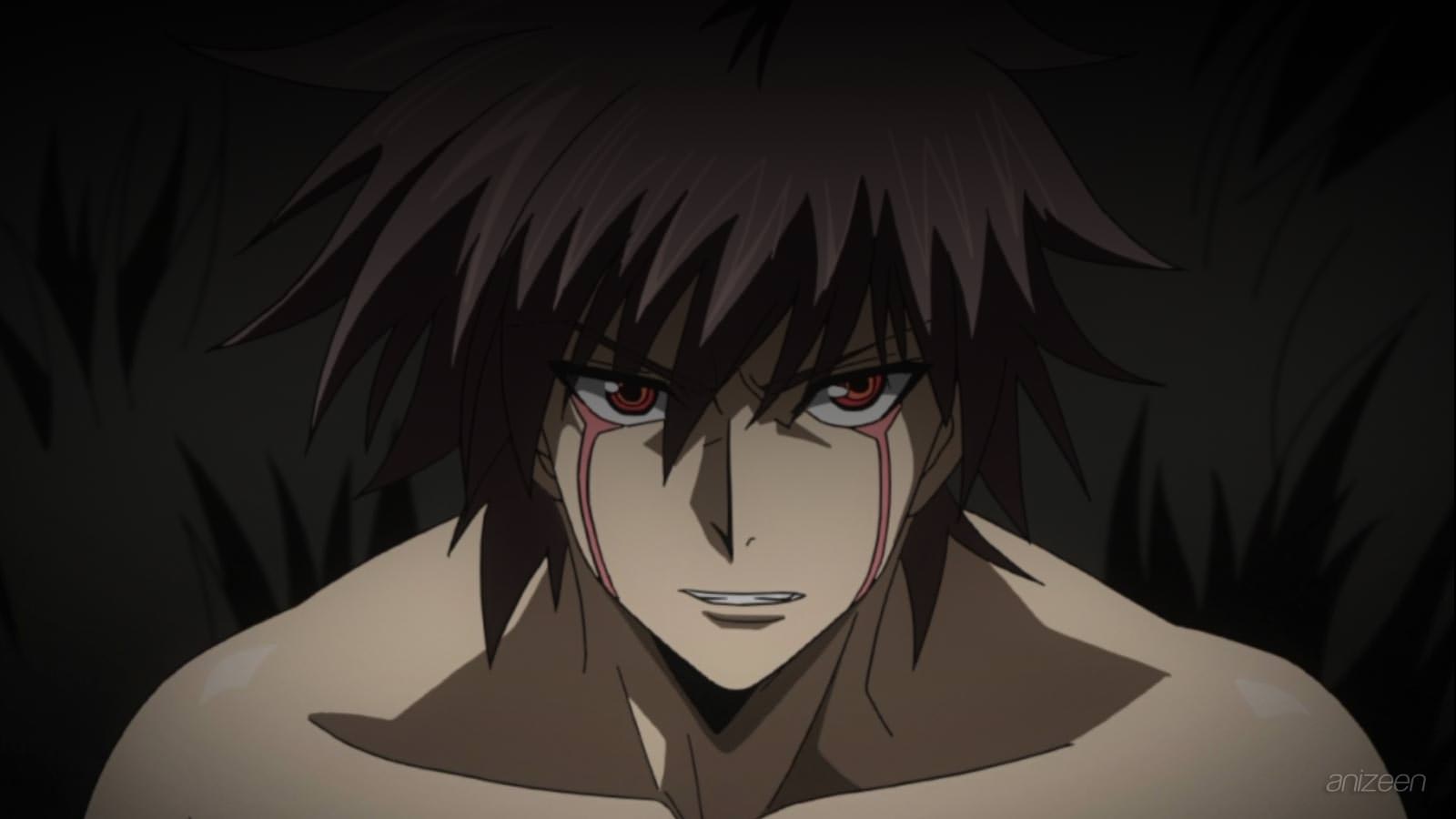 Akuto Sai is a boy who aims to become part of his country’s highest order of magicians and contribute to society. His dream is to one day become a “high priest”, an exemplar and champion of good.

On the train to the Konstantin Academy, Akuto meets a serious girl, Junko Hattori, quickly they find that their ideals are similar, so, the two join in a powerful pact to make the world a better place, a pact that will mean death if some of them dare to break it.

Upon arrival, Akuto’s aptitude test predicts the following: “Future Occupation – Demon Lord“, after this, the entire school begins to fear him. After his introduction in class reaches a zealous climax, a fellow student named Hiroshi Miwa looks up to him, while the rest of the class becomes even more terrified.

Eventually, Akuto slips up when he volunteers for “cleaning duty”, which is slang in Konstantin for becoming a “cleaner”, an assassin that maintains the school secrets.

This infuriates Junko who challenges him to a duel that ends with Akuto accidentally destroying the classroom in a magical explosion. His later attempts to reconcile with Junko at her dorm again launch her into a murderous frenzy, resulting in a chase through the woods.

There, Akuto runs into Keena Soga who resolves to protect him for personal, though unspecified reasons. She is unable to do so, and Akuto again ends the fight with another freak explosion. Immediately after, another “girl”, Korone, approaches and greets Akuto.

Akuto Sai was left on the doorsteps of a church by an unknown woman. He grows up and transfers into the Konstantin Academy for Magical Arts, hoping to someday become a high priest. He meets Junko Hattori on the train to the school, and forms a pact with her to make the world a better place. Upon arrival, the school’s oracular spirit, Yata Garasu, predicts that he will become a Demon Lord in the future. These predictions have never been wrong before, and the student body becomes terrified and paranoid of him as a result. Even so, he still tries to do the right thing when the situation arises and he is shown to have an incredible amount of power within him.

Junko Hattori is a disciple of Suhara, a samurai-like order of warriors charged with protecting the Empire for generations. She is very devoted to her traditions and has a strong sense of justice.When she discovers that he is destined to become a Demon Lord, she decides that it is in the best interest of society to destroy him. Initially, she believes that he knew about his destiny and that he tricked her into becoming friends.

Keena Soga is one of Akuto’s classmates in classroom 1-A. She wears a bracelet, it allows her to become invisible to the point of having her own mana cloaked, although this applies only to her body; the bracelet and any other clothes she is wearing remain visible. Aside from near-complete invisibility and flight, Keena is revealed to have developed no other magical powers despite being a good student.

Korone is an Liladan, a race of androids, sent by the government to observe Akuto. She is usually emotionless and stolid, but occasionally curious when it comes to certain things. However, she does display human characteristics on occasion, particularly, she enjoys teasing Akuto. She sleeps in a small storage closet in Akuto’s dorm and has numerous firearms stored inside her handbag, a sort of hammerspace. Korone has the ability to read other people’s emotions and can detect an individual’s mana levels.

Fujiko Etou is the current head of the Etou family, the head of the girl’s dorms at Konstantin Academy, and the only person who understands Akuto’s current situation. She is the leader of an underground movement that uses black magic for evil purposes and plans to use Akuto’s demon powers once he becomes Demon Lord for her own purposes. She launches various schemes that will put him under her control in advance of his becoming a Demon Lord.