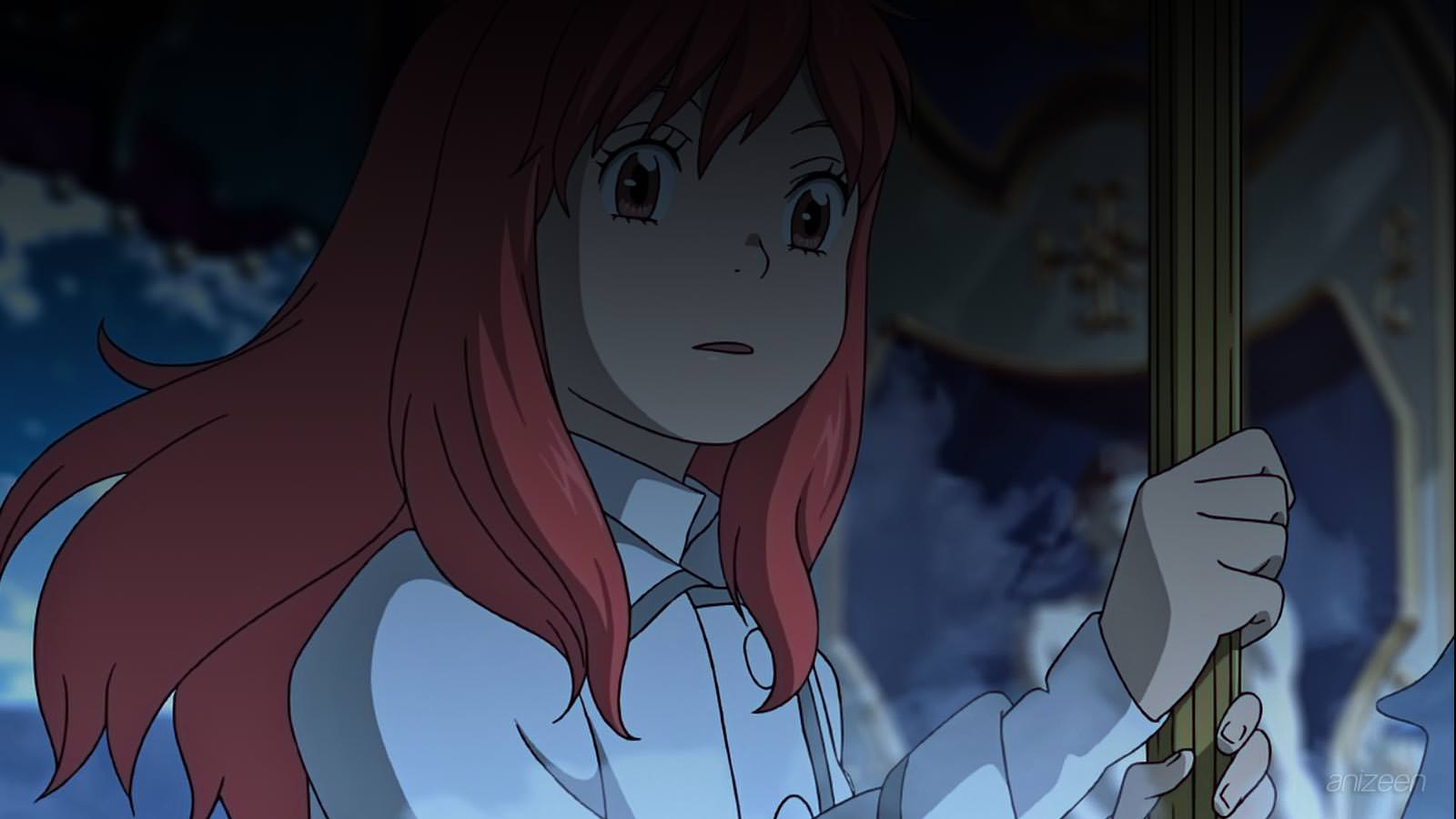 On November 22, 2010 ten missiles strike against uninhabited areas of Japan, claiming no victims. This apparent terrorist act is referred to as “Careless Monday” and disregarded by most people.

Three months later, in the United States of America, a young Japanese woman named Saki Morimi is visiting Washington D.C. as part of her graduation trip. When she gets into trouble, a mysterious Japanese man, who introduces himself as Akira Takizawa, helps her through it.

Suddenly, the police starts chasing them, although both innocent, they go on the run, because they are both acting strangely, and let’s face it, a naked guy in front of the White House means troubles, no?

Akira appears to have no memory and is completely naked, carrying only a gun and a cell phone charged with 8.2 billion yen in digital money. The cell phone has the phrase, noblesse oblige, or “nobility obligates”, printed on it.

Afte making a phone call, Juiz, who claims to be his concierge tells him over the phone that his memory was wiped.

Later he takes on the identity Akira Takizawa and decides to go back to Japan along with Saki. While waiting for their flight, they watch a news covering a missile attack on Tokyo.

Saki Morimi is in her last year in university. She is 22 years old, born on January 6, 1989. After her parents died she lived with her elder married sister and her baby. She visited New York City as part of her graduation trip with her friends and after visiting Washington D.C. alone, she met the boy Akira who helped her out when she threw a coin in the grounds of the White House and is questioned by the police, whom she gave her coat, scarf and hat. After noticing that she left her passport in the coat she follows the boy and then they decide to go back together to Tokyo, Japan. She plans later on working in the company her brother in law owns, because she is ashamed of living off their money. She could only go to college with the aid of her sister and her brother in law.

Akira Takizawa lost his memory during a brain washing program. At first he thinks he is a terrorist. He met Saki in Washington D.C., being naked and only carrying a gun and a cellphone. When he helps her out, because she threw a coin in the grounds of the White House and is questioned by policemen, she gives him her coat, scarf and her hat. He has a very modern cell phone with the phrase “noblesse oblige” printed on it and 8.2 billion yen in digital money credit. When he makes his first call, a female voice claiming to be Juiz answers. After she sent him a map with the place where he was supposed to go he finds, in his apartment, guns and many different passports which seemed to all belong to him.

Juiz is a mysterious female voice who is connected to the twelve Selecao. She gives them information and provides for their requests to be answered, from bribing authorities to assassination orders. Her name comes from the portuguese word for “Judge”.

Higashi no Eden
(東のエデン)
Is also known as Eden of the East, a Japanese anime television series, which premiered on Fuji TV’s noitaminA timeslot on April 9, 2009. Created, directed and written by Kenji Kamiyama, it features character designs by Chika Umino and animation production by Production I.G. Based on an original story by Kamiyama, it is the first original noitaminA series
OP
1. “Falling Down” ~ Oasis
ED
1. “Futuristic Imagination” ~ School Food Punishment
WEB

Next
Senjou no Valkyria -Valkyria Chronicles- (2009)