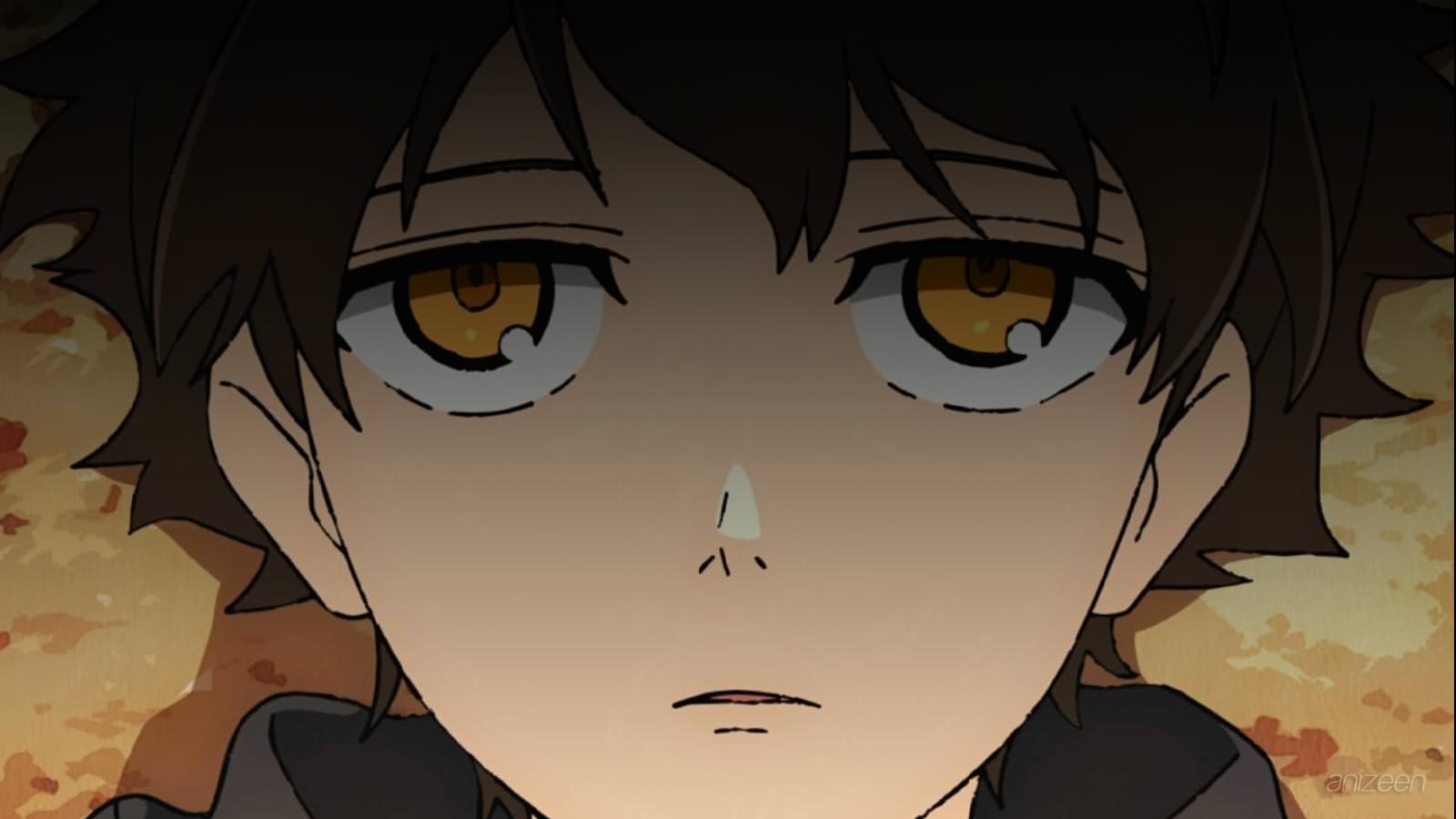 In this world, anything you desire is at your hand, of course, you have to pay something in return, all you have to do is risk your life and try to reach the top of The Tower, a mysterious enclosed structure that hosts with as many different environments as floors.

Deep in its grounds, Rachel found an abandoned and scared boy, Bam, who has no idea what lies on top. She decides to take care of him, but one day, she tells him she wants to see the stars with her own eyes.

In order to achieve her ambition, Rachel decides to enter The Tower, Bam tries to stop her, instead, he ends up swallowed by the power of this mysterious building.

As soon as he enters, Bam is received by a gatekeeper, Headon, who explains him how he must endure a dangerous test in order to climb to the next floor.

Bam does not hesitate and rushes to face a giant white steel-covered eel, who is guarding a sphere, in order to advance, he has to destroy it.

Before he can enter, the princess Yuri lands her foot on Bam’s face to stop him. She talks in a strange language, however, thanks to Evan, a small guard at Yuri’s service, Bam receives a Pocket, a device that will allow him to communicate in The Tower.

Headon warns Yuri not to interfere by helping a floor climber or else she could be executed. She does not pay attention and begins to explain to Bam, now, she curious about him, and names him to be an “Irregular”.

Then, she lends him with an impressive weapon known as Black March, so special, that you should be granted a special permission before you can use her power.

Again, without hesitation, Bam enters the cage to face the eel, and as soon as he is attacked, the creature devours him. Yuri cannot believe her eyes; however, Evan explains her his strategy was correct, and with Black March he will be able to hurt the eel.

Once the giant spits him out, he begins to hit the sphere, but has troubles breaking it, however, once he is granted the power of the sword, his fate changes and he moves on to the next floor.

Now, Yuri has to follow him to reclaim her sword, and also because she is really interested in Bam. In the meantime, the young boy wakes up in a new environment, and it does not take long before a new challenge is announced.

The next test is to kill off half of the floor’s contestants, and immediately he is surrounded by all kind of enemies.