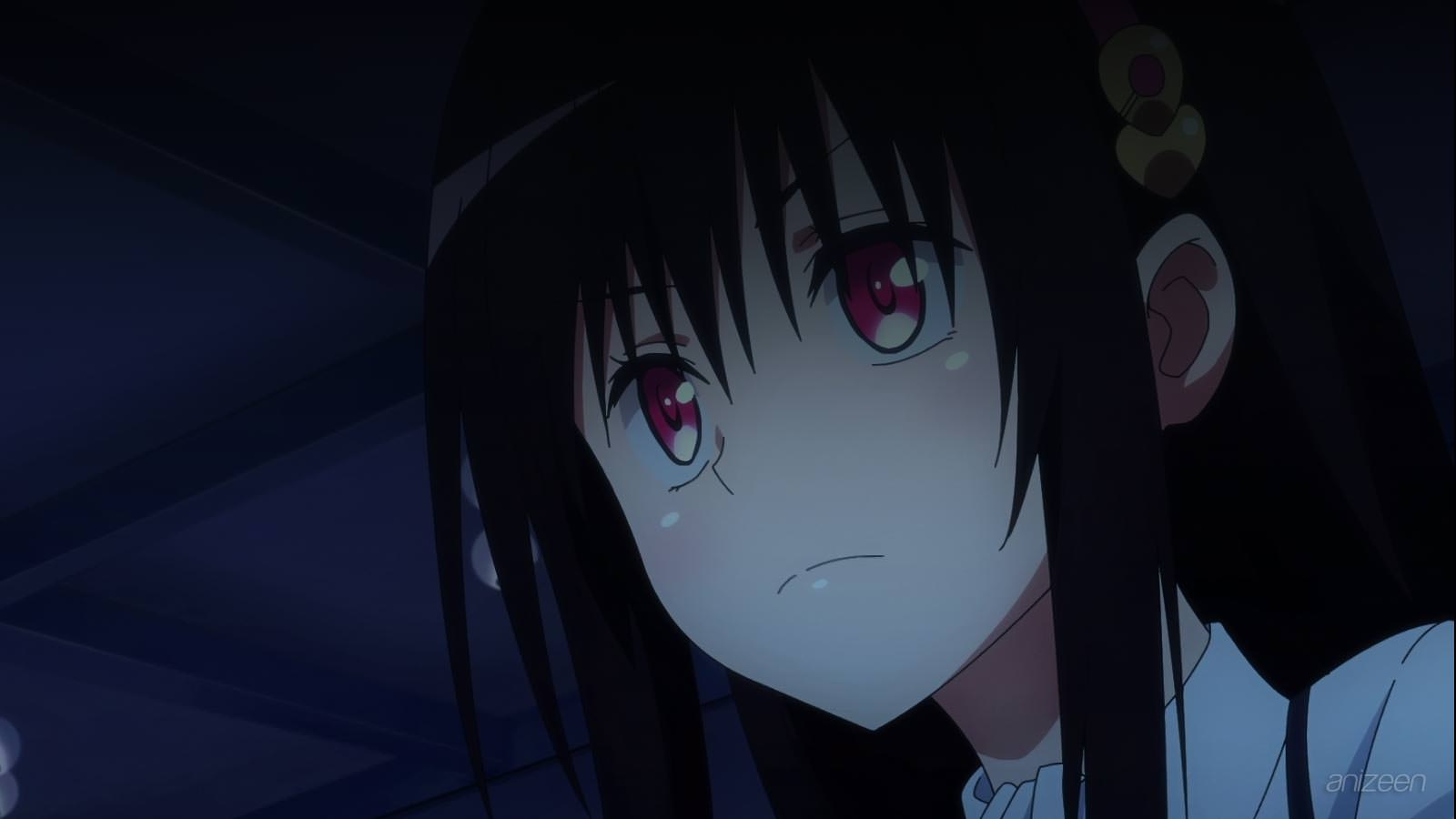 As a child, Makoto was astonished by the performance of Mamoru and his wife Maeve, a couple of renown illusionists. Since then his dream is to become like them.

Fortunately for him, their families have been friends for a long time, and it was not unusual to see Makoto playing with Kana, the older daughter of Mamoru and Maeve. From those days, Kana, nicknamed Hatena, has fond memories, however, she still believes that Makoto is a girl.

Today, Makoto prepares to attend high school, and has been granted the opportunity to seek an apprenticeship following Mamoru. In order to achieve his dream, he is moving with them, and Kana is excited to see “her” old friend.

As the day goes by, Makoto ends up lost in the city, there, he helps a child to ease her anguish for being lost showing her a couple of his tricks.

Later. finally, at Mamoru’s residence, he finally meets with Kana. He is welcomed with an incredible amount of affection, until Kana realizes that Makoto is a young man, and not her old friend.

She is completely against the idea of Makoto staying with them at home, in the meantime, Mamoru has to leave for several weeks and leaves everything in Jeeves and Emma, his butler and maid.

Makoto meets with Yumemi, Kana’s younger sister, he greets her with one of his tricks and she does not hesitate to welcome him, after all, he has a magic wand that belongs to her mother Maeve, who has been gone from home for a long time.

Inside the Hoshisato residence known as a haunted house, Makoto becomes an illusionist apprentice and ends up working as a butler, forcing Kana to accept the young man in their home.