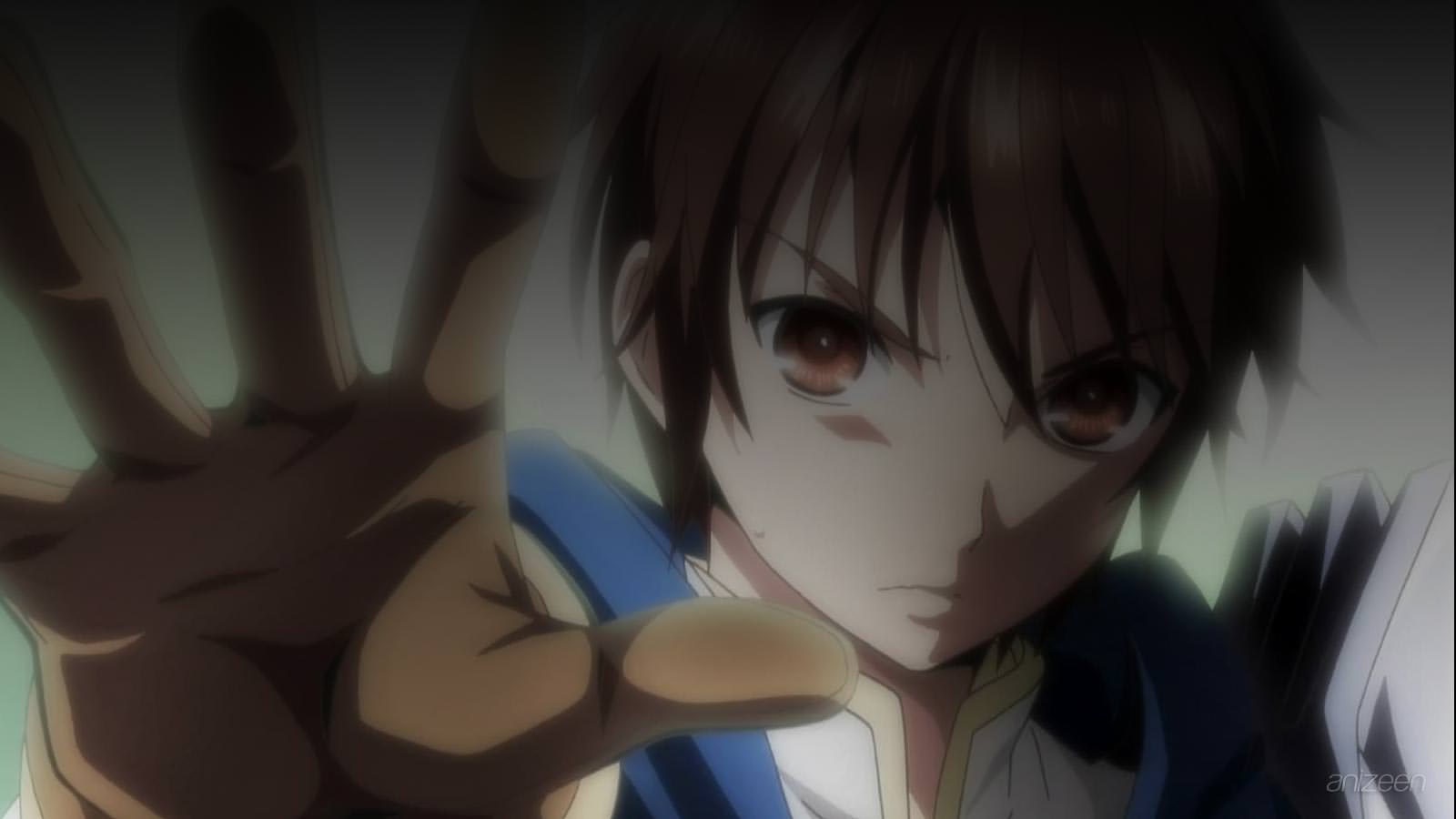 Shingo is a 25-year-old salaryman, he has a busy life, however, he eats properly and tries to rest as supposed. However, one night, as he falls asleep, something unusual happens, as soon as he opens his eyes, everything is different.

Somehow, he wakes up in the body of a child named Wendelin, he is surrounded by well dressed grown ups and begins to wonder if they are rich. Apparently, one of his brothers is getting married, and he does not hesitate to eat as much as possible.

The next morning, everything changes, he is still Wendelin, and his breakfast is not exactly what he expected, only dry bread and a tasteless soup.

As he begins to question his new found family, he realizes that his older brother was able to marry into a rich family, but the rest are poor, living in a small town with no future. Even more, Wendelin is the 8th son, and the only allowed to stay home in the near future, the rest are searching for opportunities in the city.

Wendelin is a bit frustrated, however, fortunately for him, he has his previous life experience and knowledge. Thus, he decides to do anything at hand to get out of this misery, his first step, to research the available books in his new home.

There, he realizes that his dad never learnt to read, and does not own a good collection in his library. Between the books, Wendelin finds a strange item, a crystal with instructions attached, and it says it can measure the affinity of anyone to magic.

Wendelin is sceptic about it, after all, he used to be a salaryman in a normal world. Despite his lack of faith, he decides to give it a try, and somehow, he ends up being one of the few gifted in this world.

But learning magic in such tiny town will not be easy, fortunately for him as he wanders the forest, he meets Alfred Rainford, a former court wizard, and his fateful encounter changes his future.