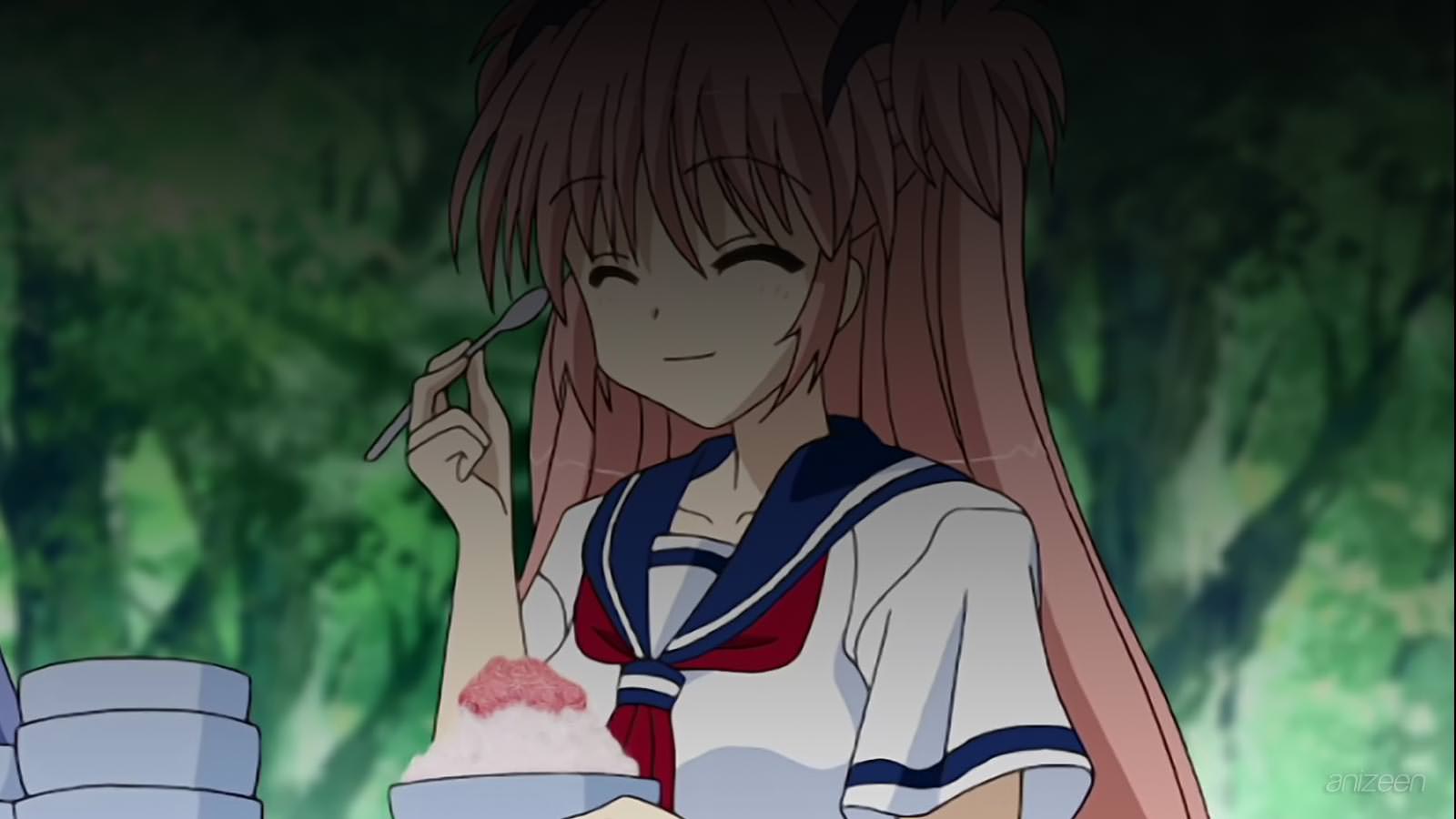 Shungo Ninomiya is a seemingly ordinary high school student with a secret. He is actually a superbly skilled martial arts fighter, and his older sister Ryouko is even better than him. Shungo is pretty straight-laced and has to put up with a lot of pestering by his classmates who like to perturb him. Then one day Shungo’s life is thrown for a loop because his big sister has some plans for him.

One day, his sister sends Mayu and Mikihiro Tsukimura, two siblings, to live with him to help Mayu overcome her fear of men. Unfortunately this is accomplished by making Mayu and Shungo share the same room, bed, and even baths together. Making things even worse, Reika Houjou, the student-council chair, is blackmailed into becoming their maid due to a video that Ryoko recorded, in which she tries to seduce Shungo.

Mayu is a succubu, and can’t control the spell that she puts on all men around her. She is also terrified by men. However, Shungo is immune to Mayu’s spell, so Shungo’s big sister and Mayu’s big brother decide that Shungo can “cure” Mayu if the two of them are living together intimately.

Shungo Ninomiya, the main character, is a talented martial artist and can even defend himself in his sleep. It seems that he met Reika when they were kids but neither initially remembers this. He also seems to show little interest in women, as the girls in his school are frequently trying to get him to have intercourse with them, but as of yet, he has done his best to run away. In fact he shows almost no interest at all in women with the exception of Reika and Mayu.

Mayu Tsukimura is a girl suffering from androphobia who is sent by Ryouko Ninomiya to live with Shungo to get over her fear. She and her brother are succubi, which in this series refers to people with special abilities of attracting members of the opposite sex and feeding on their life force. However, Mayu cannot control her power, which causes her to be chased by men often. She has very large breasts and frequently finds herself getting into situations where they are shown off or she puts herself into embarrassing situations, for example, getting sprayed with water from the sink while wearing a tight white shirt or frequently falling on top of Shungo in suggestive positions. She is horrible at cleaning up or tidying up places. She binds up the fringes of her hair on each side with a pair of bat’s wing-like hair-clips.

Reika Houjou is the student council president at Shungo’s school, and is the heiress to her father’s vast corporate empire. She becomes Shungo’s maid after Ryouko threatens to spread a video of her over the web. She loves Shungo and is envious of Mayu’s large breasts. She had a close childhood relationship with Shungo in the past, although Shungo only vaguely remembers this in his dreams. It has been shown that, like Mayu, Reika is also a succubu. She has a split personality, that apparently the outer Reika talks to sometimes. The other side of her introduces herself as the darkness within Reika, and while the “normal” Reika speaks with an aristocratic air (by using Japanese speech that is reasonably too formal), once the “inner” Reika surfaces, the formal speech format disappears and Reika speaks in a more blunt manner.

Ryouko Ninomiya is Shungo’s busty older sister. She is also a skilled martial artist and sometimes brings a camera to tape Shungo and Mayu together and provoke Shungo. She likes to mess around with her younger brother and the other girls most of the time for her own personal enjoyment; in fact, she likes to grope Reika in suggestive places, then chides her for being such a naughty girl for being so sensitive to her touch.

Mikihiro Tsukimura is Mayu’s older brother. He is an incubus, the male counterpart of a succubus. He is very sneaky and devious, although not evil, and good at manipulating others to do what he wants, like Reika for instance.

Mitsuru Hosaka, otherwise known chiefly as Hosaka, is a student council member who takes care of Reika. He is prone to being slapped and beaten by Reika. Nonetheless, he demonstrates the ability to pack a punch himself when he manages to sneak and knock down several guards seemingly bare-handed before rescuing Shungo, Mayu and Reika one time; and being able to leap off the balcony of a multi-storey building, but is simply docile towards Reika. He also, like Shungo, seems to not be affected by Mayu’s succubus powers for reasons unexplained.

Shinobu Kirishima is a maid in the service of the Houjou family. She sees it as her duty to watch over Reika. She carries a wakizashi sword. Unlike Hosaka who uses relatively casual (though not rude) speech patterns with Reika, Kirishima uses only Japanese honorifics towards Reika, but quickly reverts back to blunt speech towards Shungo, whom she thinks is not worthy of Reika, and is always trying to “execute” him.