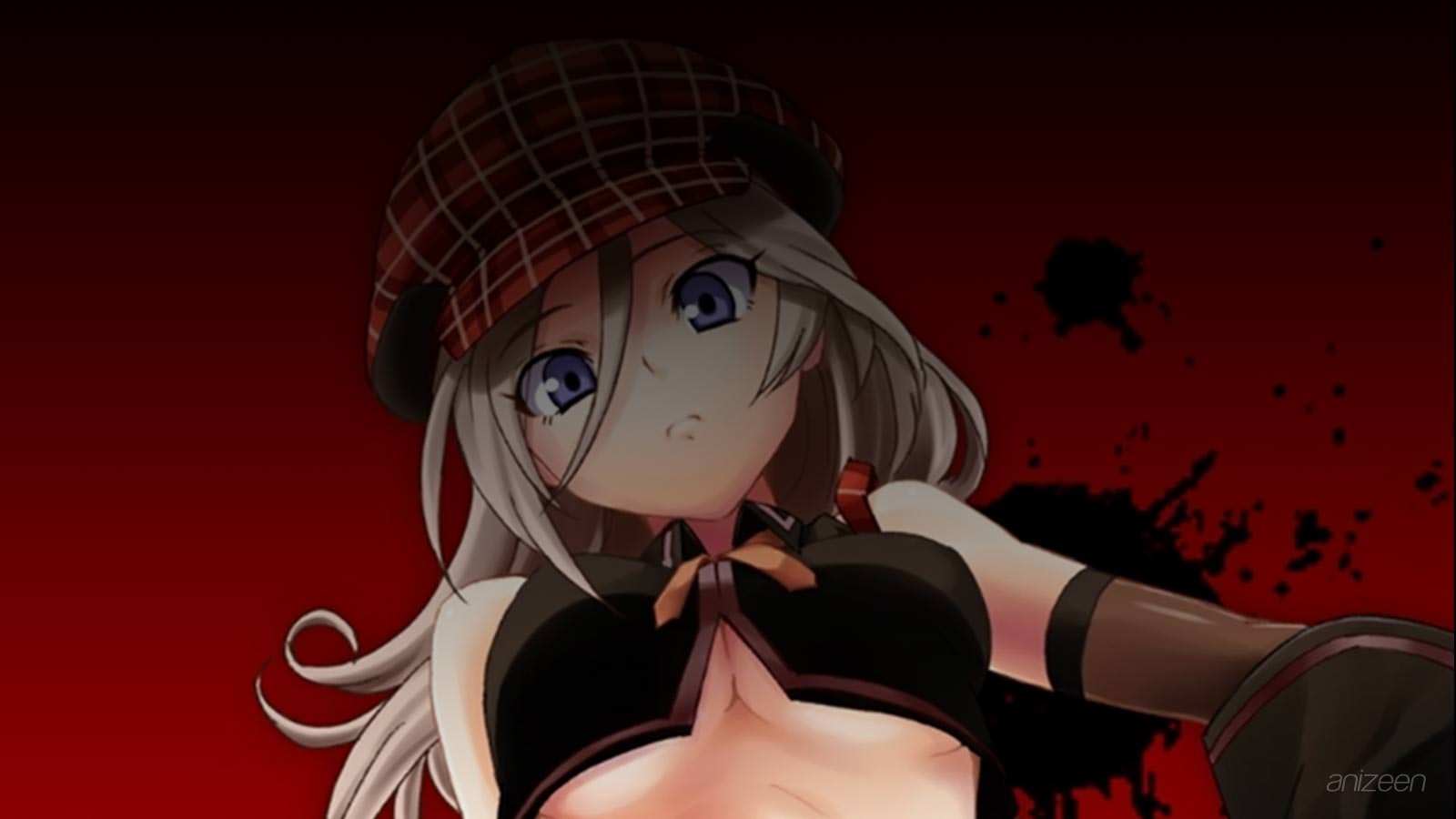 It is 2071, and the world has been destroyed by mysterious monsters known as the Aragami.

Now, humankind is struggling to survive, to do it they pretend to exterminate Aragami using weapons known as God Arcs. An organization known as Fenrir gathers the power of God Eaters and researches to find new solutions.

A new type has been discovered, this persons can turn the blade from the God Arcs into a gun. The New Type are scarce, but they do exist. Proof of this is Lenka Utsugi, recently recruited to become a God Eater.

Lenka has been surviving on his own outside, and for some reason he is determined to destroy Aragami. He is impulsive, but really talented.

As soon as he enters Fenrir he begins to train, and quickly impresses instructor Tsubaki Amamiya, the team’s instructor and commander of the Women’s Division.

Casualties are bad, and Lenka desires to enter battle as soon as possible, but due to his status, he has to wait and train. Or at least that was the initial plan, until Aragami strike directly into Fenrir facilities and begins to destroy everything.

Seems like a well-organized strategy as Aragami hit both sides if the fortress. Unfortunately, forces are low and no one can stand against the monsters where Lenka and Tsubaki are.

Lenka has received his God Arc, and doesn’t hesitate to run out to face the intruders, Tsubaki tries to stop him without a favorable outcome.

Lenka faces the enemies as he tries to save an injured God Eater. Lenka is impressive, but lacks experience, as he faces death, he is saved by the best team around. There, Lenka meets Rindou, Soma and Sakuya.

In an intense battle, a citizen is threatened by Aragami and Lenka rushes over to help, it seems impossible, he is far away and the Aragami is about to make its final blow. At that moment, Lenka´s God Arc reacts and transforms, allowing him to shoot down the beast.