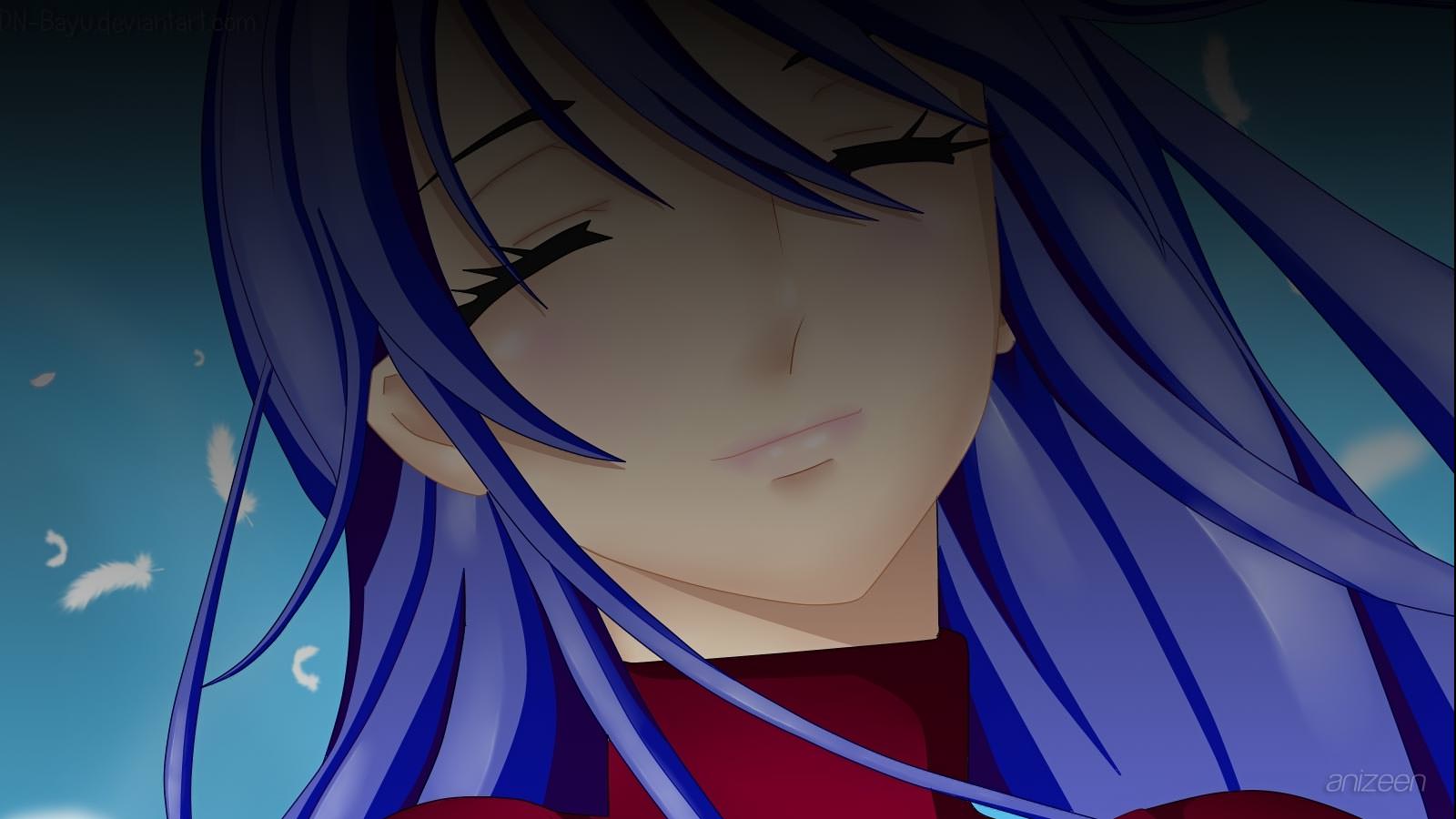 Years ago, Haruto Kirishima befriends Yuzuki Eba in Shoubara, Hiroshima. Time after, both begin to date, Yuzuki moves back to Tokyo and after a while she ends up her relationship with Haruto.

Haruto wants to understand what happened to Yuzuki to end their relationship. In a bold move, Haruto transfers to Tokyo to pursue her, without knowing anything about the big city.

Haruto moves in with his sister Aoi, quickly, she takes advantage of his brother and lets him do the house chores. That night, as he waits for his sister, someone enters and tries to hit him with a baseball bat, it is Asuka Mishima, Aoi’s neighbor.

After a difficult presentation, Haruto learns he will be attending the same high school as Asuka. For some reason, she is a shy person that tries to disguise her country dialect at school, for Haruto, this makes no sense, and makes fun of her as much as possible.

At school, Haruto is reserved and usually leaves school without any notice, he simply disappears. He begins his search for Yuzuki and because of that, he is seen at school as an unfriendly person.

One day, he runs into Rin, the younger sister of Yuzuki, who can’t believe he has transfer to Tokyo looking after Yuzuki. She describes him as a stalker and leaves him alone.

Now, Haruto will have to deal with his past, and also his present to understand his real feelings.

Kimi no Iru Machi
(君のいる町)
Is a manga series by Kouji Seo. It was serialized in Kodansha’s Weekly Shounen Magazine between May 2008 and February 2014. A story arc was adapted into an original video animation and later, Gonzo adapted the series into an anime series which started airing on July 13, 2013.
OP
S1. “Sentimental Love” ~ MimimemeMIMI
ED
S1. “Kimi no Iru Machi” ~ Yoshimasa Hosoya; “Dear Friend” ~ Daisuke Ono
WEB