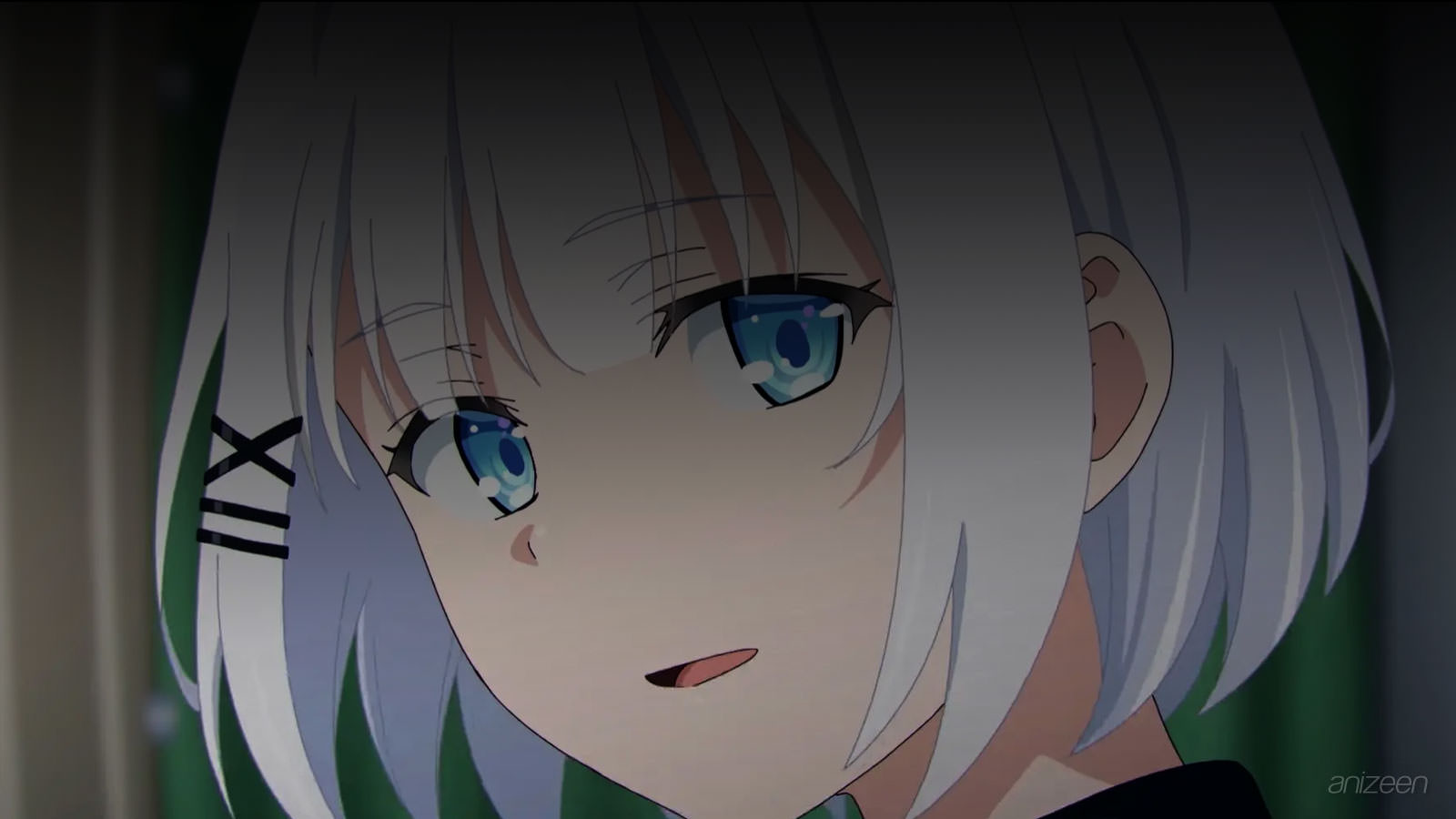 Kimihiko seems to be destined to face all kinds of problems, since he was a young boy, he has been involved in all kinds of unfortunate events, and even some tragic ones.

Now in his third year of middle school, his days remain unsettling, if not terrifying.

And according to him, he was born with a condition that naturally leads him into troublesome situations, from a harmless flash mob, to stumbling upon illegal transactions and crime scenes.

One particular day, he is surrounded by a group of persons, they force him to board an overseas flight and take a strange suitcase with him.

Putting up no resistance, Kimihiko decides to go with the flow, at least until the moment he overhears one of the flight attendants request the help of a private detective.

And as you can imagine, sitting next to him is Siesta, who calls herself the “legendary detective” they’re looking for.

She immediately turns to Kimihiko and asks him to be her assistant, despite her skepticism, he decides to humor her and they head to the cockpit.

There they are greeted by a man, who has taken control of the plane by force. He tests the detective, asking her a series of questions, giving her the opportunity to save the crew and prevent the plane from crashing with everyone on board.

Siesta acts relaxed and confident, and Kimihiko simply pays attention to her work. The young woman deduces that, in reality, the kidnapper is fleeing from a mafia, and that he is looking for an excuse to be arrested and not look like a coward.

A fight breaks out, and the man begins to use a technological implant inserted into his ear to attack them.

In the middle of the brawl, Kimihiko remembers the suitcase with which he got on the plane, and leaving it to his own devices, he decides to go get the contents to give it to Siesta. Thanks to the weapon that she carried with her, the detective defeats the criminal.

In the end, it turns out that Siesta is responsible for Kimihiko getting on the plane, and now she really wants her to be her assistant, she finally agrees and they both embark on a journey around the world, full of action and danger.

But after three years, we see Kimihiko again as a student, Siesta has lost his life and he does not intend to continue his work.

And although he resents being called a detective, his nature continues to lead him to face new cases and, apparently, to meet again with someone very special.