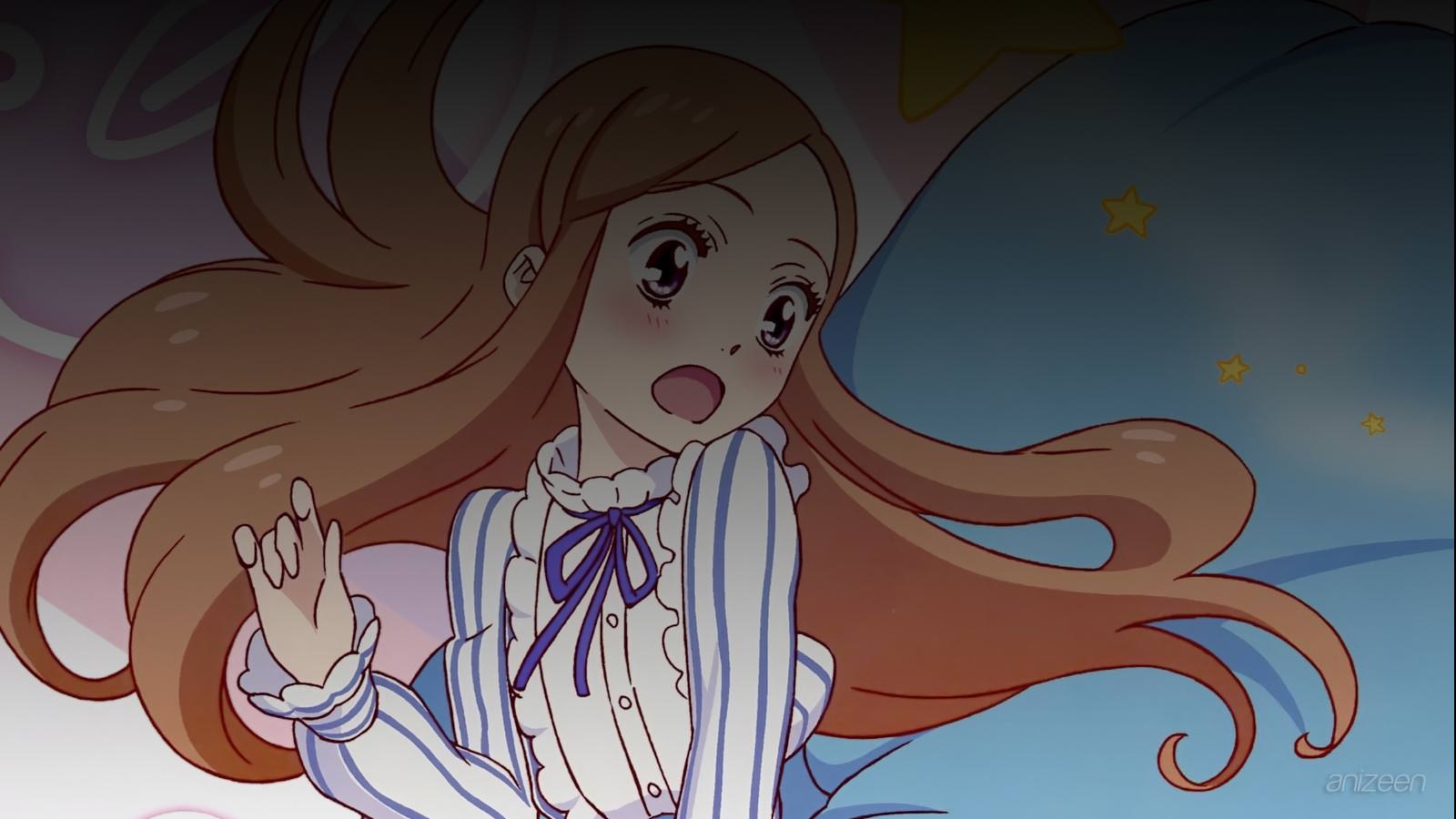 Fate can be such a powerful, yet annoying word. You can draw your entire life because of it, it can be good or bad. Probably, you don’t know anything about it.

But, if our lives are already part of this ‘fate’, why are we even born in this world? Could it be that God is unfair with some and cruel with many other?

Twins Kanba Takakura and Shouma Takakura receive bad news from the doctor at the hospital. Himari, their sister, is ill and it seems there is nothing else to be done to help her. It’s a big shock for Kanba, who pledges to the doctor to help his sister. No matter what, he will do whatever it takes to save her.

Himari is sent home and both brothers take care of her constantly. One day, Himari says that his brother Shouma has declared that she can do anything she wants. Himari wants to visit the aquarium to see the penguins. They are all happy, and while the brothers are buying a penguin hat in the store, someone screams that a girl has collapsed in the courtyard.

Unfortunately, it is Himari, and despite the efforts, she passes away in a nearby hospital. However, while both brothers were discussing about this harsh reality Himari miraculously comes back to life, but she is not alone, a spirit thriving in a penguin-shaped hat starts talking through Himari.

Kanba and Shouma didn’t realize this as both start crying and hugging Himari. Doctors are also amazed, and they can only think it is a miracle that the girl is alive and stable.

One day in the morning, they receive a frozen container with some special guests inside. As the day progresses, Shouma starts having some issues, but for some reason, a little penguin is right there to help him. Of course, after a while Shouma is freaked out and tries to escape from the little penguin.

Shouma returns home and to his surprise, Kanba and Himari have company as a couple more penguins are with them helping with the house chores. Finally, they can sit down and listen. In return for Himari’s extended life, Kanba and Shouma must search for an item known as the Penguin Drum, they will be helped by the three penguins which are visible only to them.

Kanba Takakura is the more serious and experienced of the brothers. Unlike Shouma, he has a history as a playboy, dating girls only to dump them soon after. He has several angry girls that pursue him. However, he is deeply in love with Himari and will go to great lengths for her happiness. As the eldest brother, it is shown that he is responsible for maintaining his family’s finances and livelihood. He takes his duty to obtain the Penguindrum and Himari’s medicine very seriously, willing to resort to any method to obtain them. Kanba does not consider legality or self-preservation when it comes to saving his family.

Shouma Takakura is more innocent than his brother, he is uneasy at the thought of performing any morally ambiguous deeds. He is assigned to obtain Oginome Ringo’s diary, assuming that it is the Penguindrum, and hesitates after being told to obtain it by any means necessary. As he accompanies Ringo in her stalking activities, the two of them develop a strange closeness. He tries to play the role of Ringo’s conscience many times, but like his siblings, he harbors a deep guilt for the massacre caused by their parents.

Himari Takakura is the brothers’ younger, ever-cheerful sister. Himari loves her brothers very much, and is constantly smiling so that they will worry less about her illness. After being discharged from the hospital, she loses consciousness and dies at a trip to the aquarium. She is revived by a penguin hat bought at the aquarium’s souvenir shop. When she wears the penguin hat, her appearance and personality changes. When she was a child, she was part of the aspiring idol group “Triple H” with her friends Hibari and Hikari, but stopped speaking to them when she left school.

Ringo Oginome is the target the brothers are ordered to watch. She was born on the same day that her sister, Momoka, died and believes that she is Momoka reincarnated. The death of her sister caused her family to fall apart, she now lives only with her often busy mother. She possesses Momoka’s diary, the entries of which she follows religiously for the purpose of “destiny”. It is because of these entries that she stalks Tabuki Keiju, who was very close to Momoka. She believes that by replacing her sister, she will be able to bring her family back together. Despite claiming that she and Tabuki are destined for each other, she has begun to harbor feelings for Takakura Shouma instead.