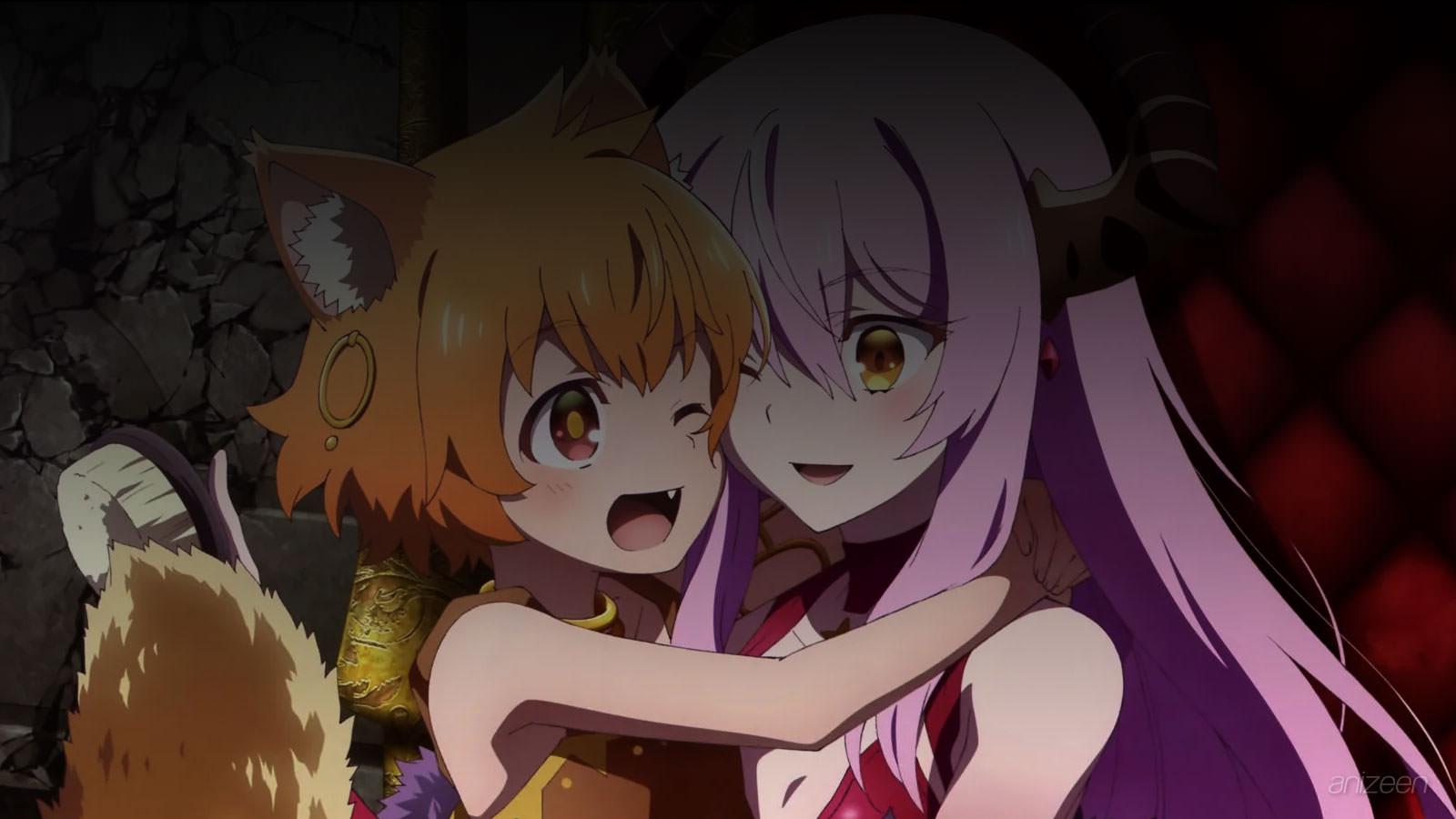 For no apparent reason, the King of Demons, Echidna, begins an invasion of the human world, despite having the power, she decides to occupy territories and prevent a massacre.

Meanwhile, the humans prepare a counter offensive and send in the best team of heroes in the kingdom. However, the reality is that only Leo is capable of fighting.

On his journey, Leo and the rest of the heroes face various problems, mostly caused by themselves.

Fed up with the incompetence and bad disposition of his team, Leo ends up facing the army of demons on his own, and although he does not want to brag, Leo is the strongest and most prepared hero of all.

Thus, little by little, Leo makes his way through the demon army and begins to face the generals under Echidna’s command. First, he fights against Edwald, who has great strength and physical resistance, but lacks analysis skills, so it only takes one change of pace for him to be defeated.

Later, Leo runs into Melnes, an expert assassin with a unique speed, but who also ends up defeated by the extreme power of the hero.

Then comes the turn of Lili, a very young demi human, who is alone in the middle of the forest. For some reason, Lili doesn’t remember who she is and what her purpose is, so Leo helps her get back to the city. In the process, Lili regains her memory and confronts Leo, only to end up collapsed on the floor.

Finally, Leo faces Steina, a succubus with great magical power, and any other hero would be doomed, but not for Leo, who cancels Steina’s magic and defeats her in direct combat.

Already in the presence of Echidna, Leo demonstrates his incredible power and defeats the King of Demons all by himself.

The feats of the hero are unimaginable, and he expects the recognition and affection of his people when he returns home, however, the opposite happens, and he only looks full of fear and contempt.

The worst happens when the king himself informs him that he has been exiled from the kingdom, since his power is too dangerous and he must protect the citizens. Some of those begin to claim that Leo must be killed and multiple assassins try to end his life with no success.

Leo is used to being a simple hero, always on the move, and now, he has no home to return to.

One day, he hears a curious rumor, the army of demons is recruiting new members, and all he has to do is submit his application to join.

At that moment, the hero Leo takes a decision, and immediately prepares his presentation for the job interview.

Upon arrival, he notices the destruction that he left in his wake the last time, but he is determined and asks Echidna for a chance, who, as expected, tells him that it will never happen.

Later, Leo asks the army generals for an opportunity to explain his situation, and after reminding them how easily they were defeated, they decide to listen to his reasons for joining the demon side.

Leo is finally able to explain his story and the generals decide to put him to test before recommending him to Echidna. The hero will have a lot to do to rebuild what he destroyed before during his last battle.